TikTok suspends Remix News for the third time in three months, this time for over a week 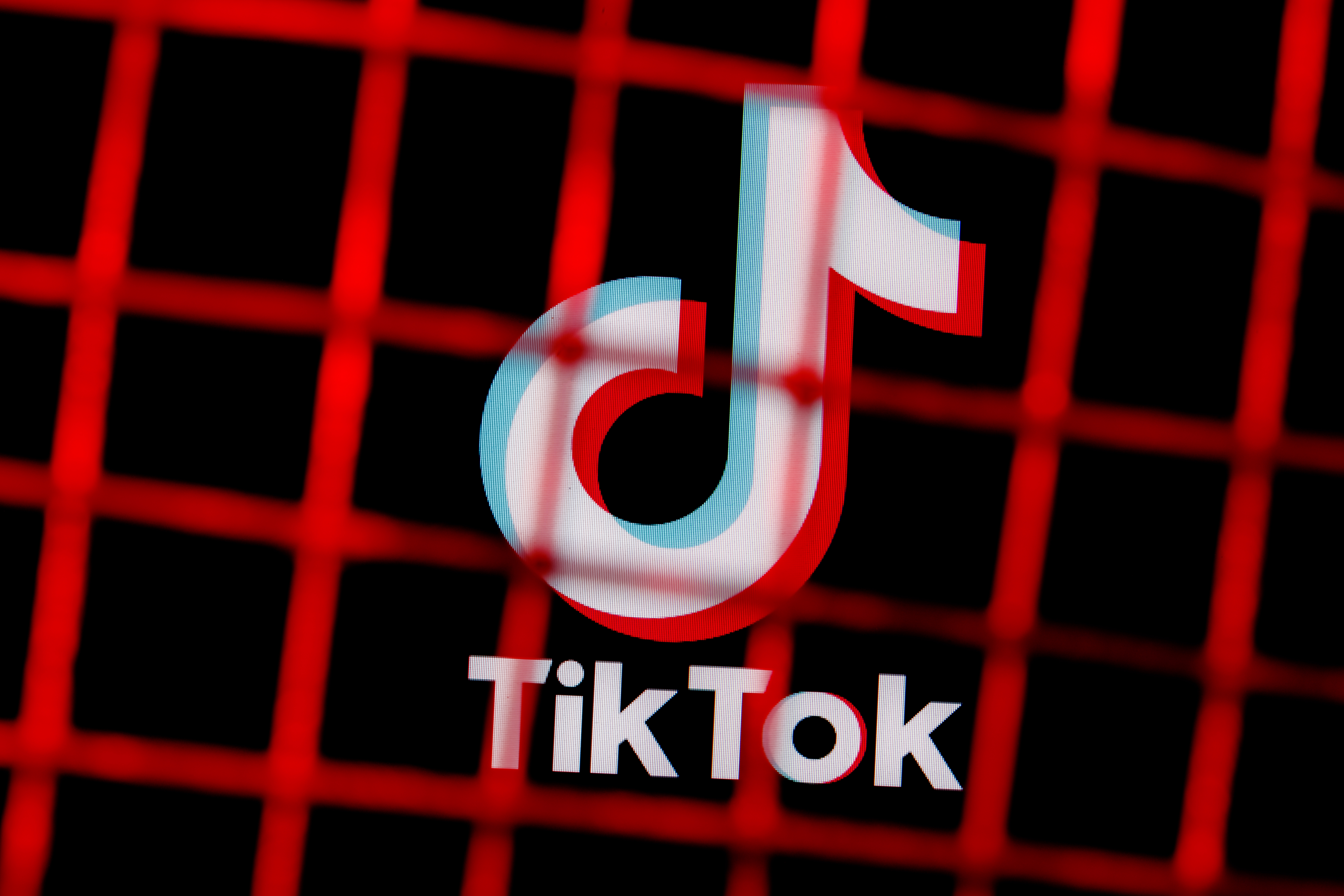 TikTok has hit Remix News with our third suspension since we started posting on the social media giant approximately three months ago, and it is worth noting why our account was suspended this time around.

The video we posted featured Muslim men screaming a wide variety of racist and genocidal threats during a protest organized by controversial Danish right-wing politician Rasmus Paludan, who leads the Straight Course party. Paludan is a divisive figure, and he has burned the Quran in predominately Muslim neighborhoods in Sweden, a move that sparked mass riots earlier this year and made national headlines across the country. Due to the amount of property damage and the dozens of police officers injured, left-wing Swedish Prime Minister Magdalena Andersson said that “integration has failed in Sweden.”

“Segregation has gone so far that we have parallel societies in Sweden. We live in the same country, but different realities,” said the prime minister.

TikTok’s suspension was for over a week and will end on Sept. 6. For those who want to watch the Remix News video, we are reposting it here:

It features a variety of men, one of whom says Denmark will be outbred by brown people and “exterminated,” another who says, “This is a Brown country,” and another who uses the term: “F**king White pig.”

Even if these individuals are angry over Paludan’s past actions, their remarks directly target all Danes and White people. That is why the video is newsworthy and why Remix published it. 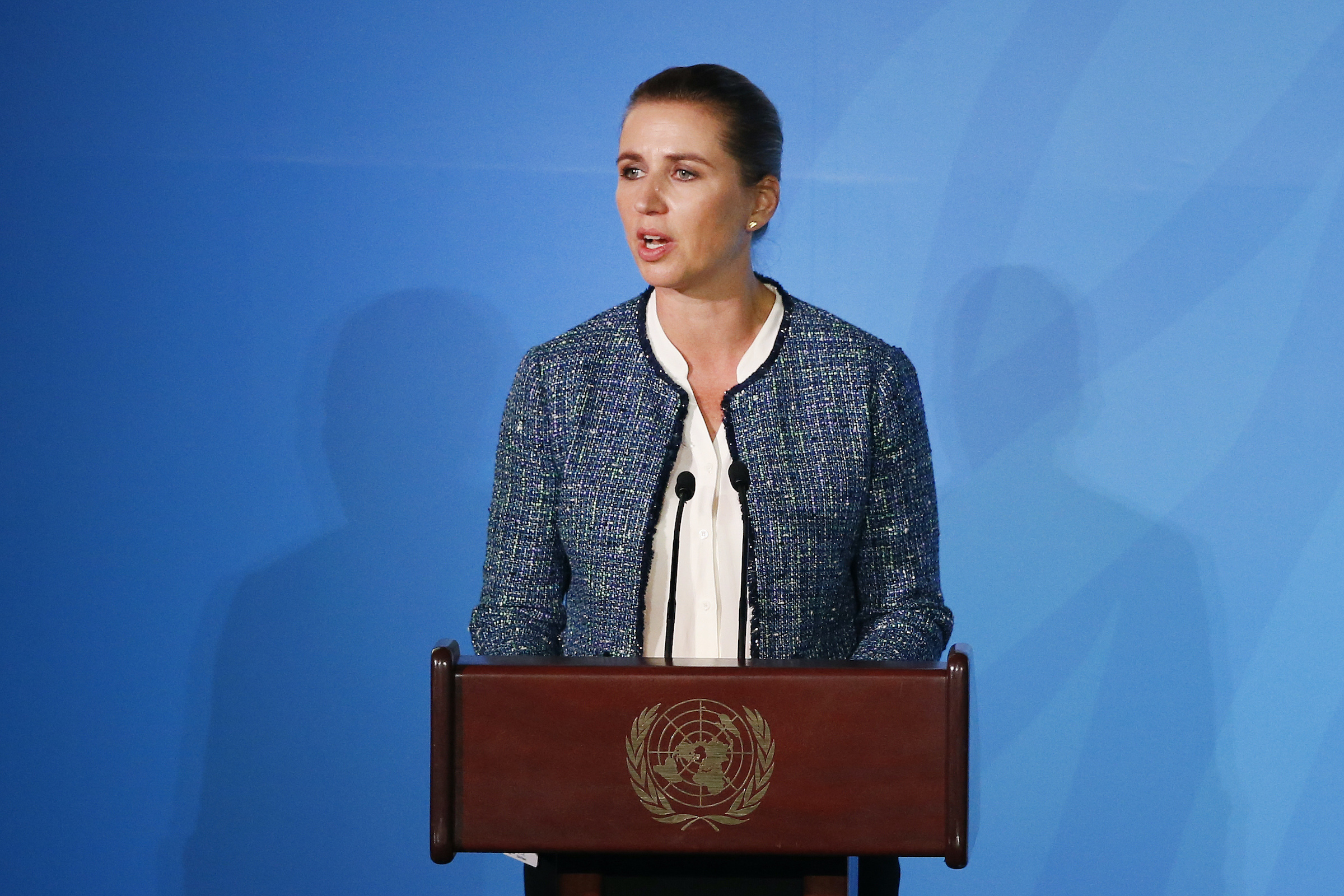 Truth be told, it is the type of video that tends to do very well on TikTok when the roles are reversed. Any time a random White person says anything racist anywhere and is recorded, it is often uploaded to TikTok and spread across the platform, with such videos garnering millions of views, such as this one. These videos also often feature strong language, including racial slurs. The question is why are these types of videos allowed to trend while examples of anti-White racism, of which there are many, are not?

The answer is about power and controlling the narrative. 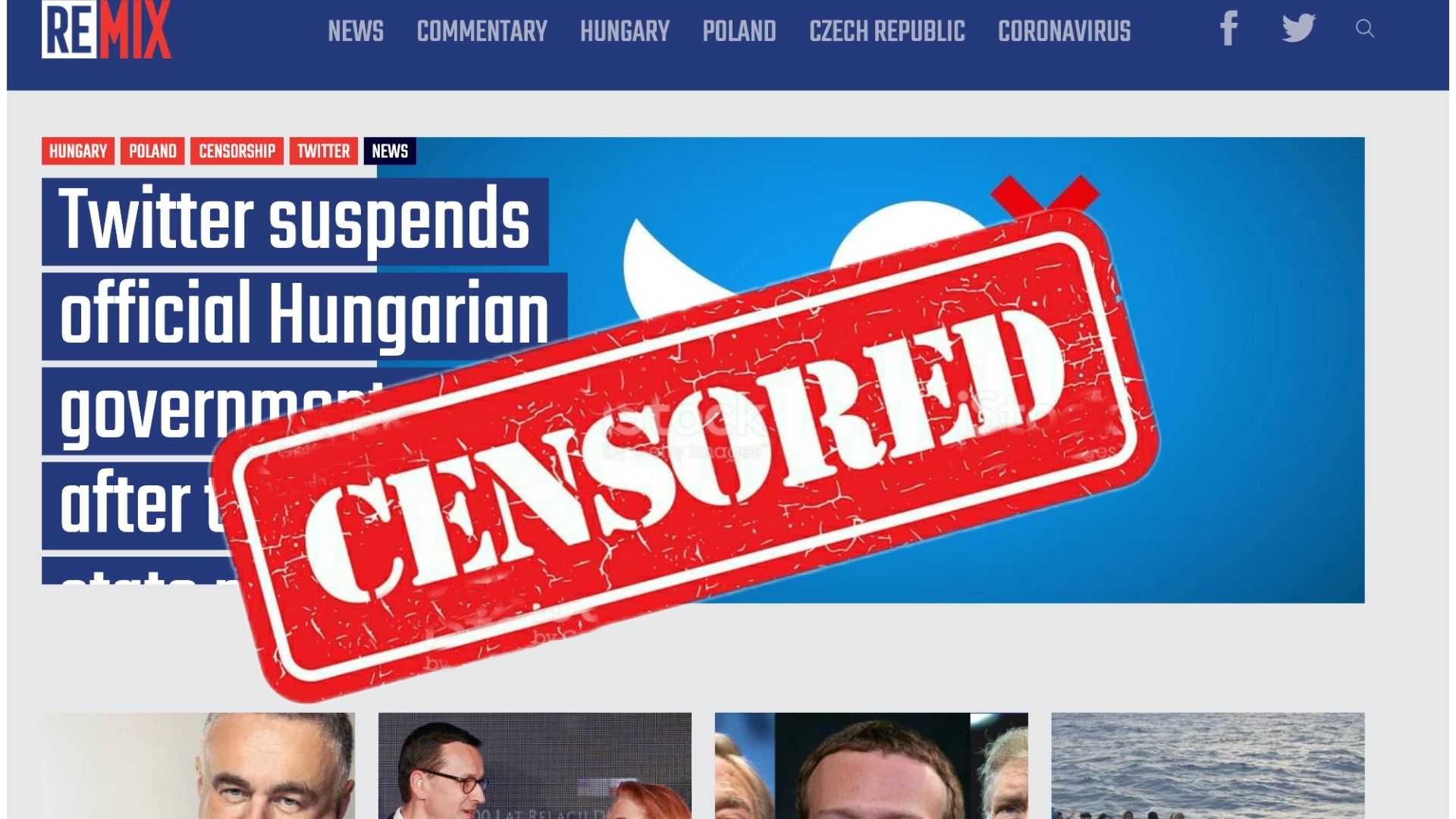 The predominant narrative in the West is that White people are racist, and it is a narrative that is permitted and actively promoted by the West’s social media giants. Any other narrative that contradicts this “reality” or shows racial minorities spouting anti-White racial slurs must, in turn, be suppressed. Blatant anti-White racism and the type of genocidal threats seen in the video posted by Remix may lead some citizens to question some elements of never-ending mass immigration or the oft-cited claim that only Whites are capable of racism. The gatekeepers that increasingly control the web, but also governments, corporations, and academia, want to avoid such an outcome at all costs.

Tensions already exist across Europe, and Denmark is no exception. In fact, Denmark’s prime minister, Mette Frederiksen, has repeatedly addressed the problems the country has experienced with its migrant population, and in turn, the left-wing government has implemented some of the most aggressive immigration restrictions in Western Europe.

As for the video itself, many Muslims may be legitimately angry over Paludin’s past action of burning the Quran. However, it is worth noting that Christianity is routinely insulted, mocked, and degraded fairly regularly in the West. Most Christians accept it as a part of living in a society that values free expression. Hungarian and Polish officials may, for example, protest Jesus being depicted as a gay man on a Netflix special, but the populations of these Christians nations are not going to start rioting and destroying property over such a grave insult to their religious beliefs. Most try to ignore it, bear it in silence, participate in boycotts, or voice their anger on social media. Paludan may be detestable to some, but he is a successful activist and rabble-rouser because he knows that by going to a Muslim neighborhood in Sweden and burning their holy book, he can spark a violent riot of such intensity that it forces the country’s leader to proclaim that integration in the Nordic nation has failed. The fact that Paluden lives under 24-hour police protection underlines the serious threat his life is under at all times.

Remix is far from the only news outlet targeted by TikTok for conflicting with the left’s narrative, but it is very possible we become another victim of this censorship regime in the near future. TikTok has already warned Remix News that we are in danger of being banned permanently, which is why it is so important to follow us on Rumble and Telegram, and also sign up for our newsletter. 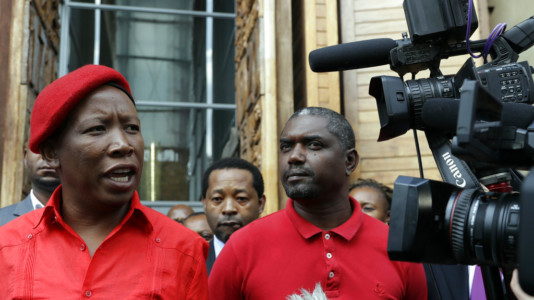 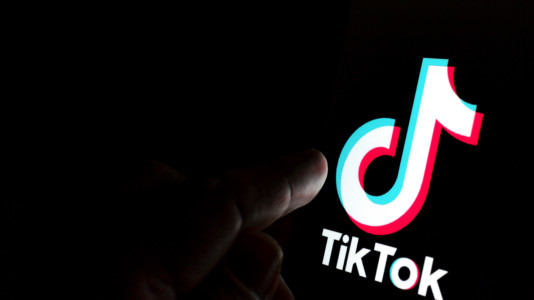 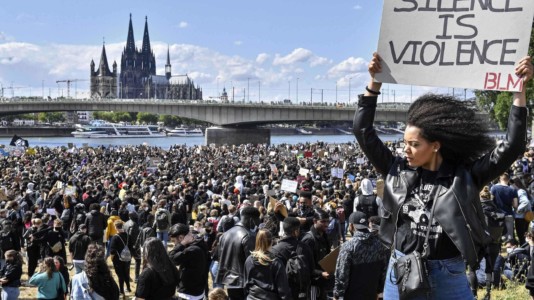 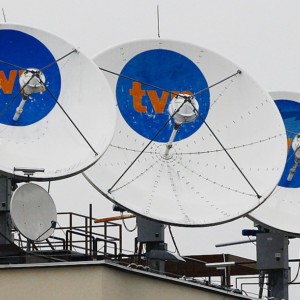 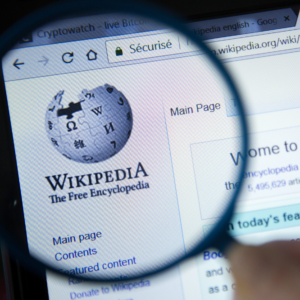 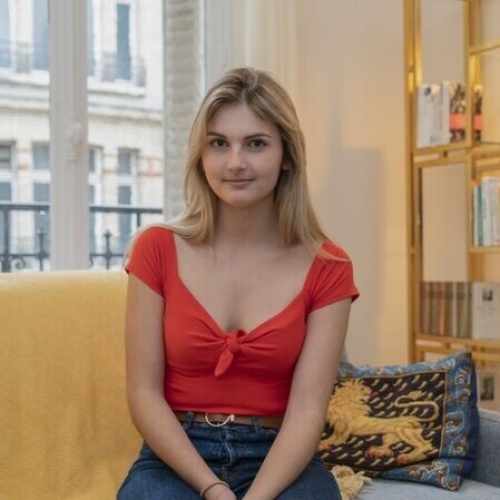