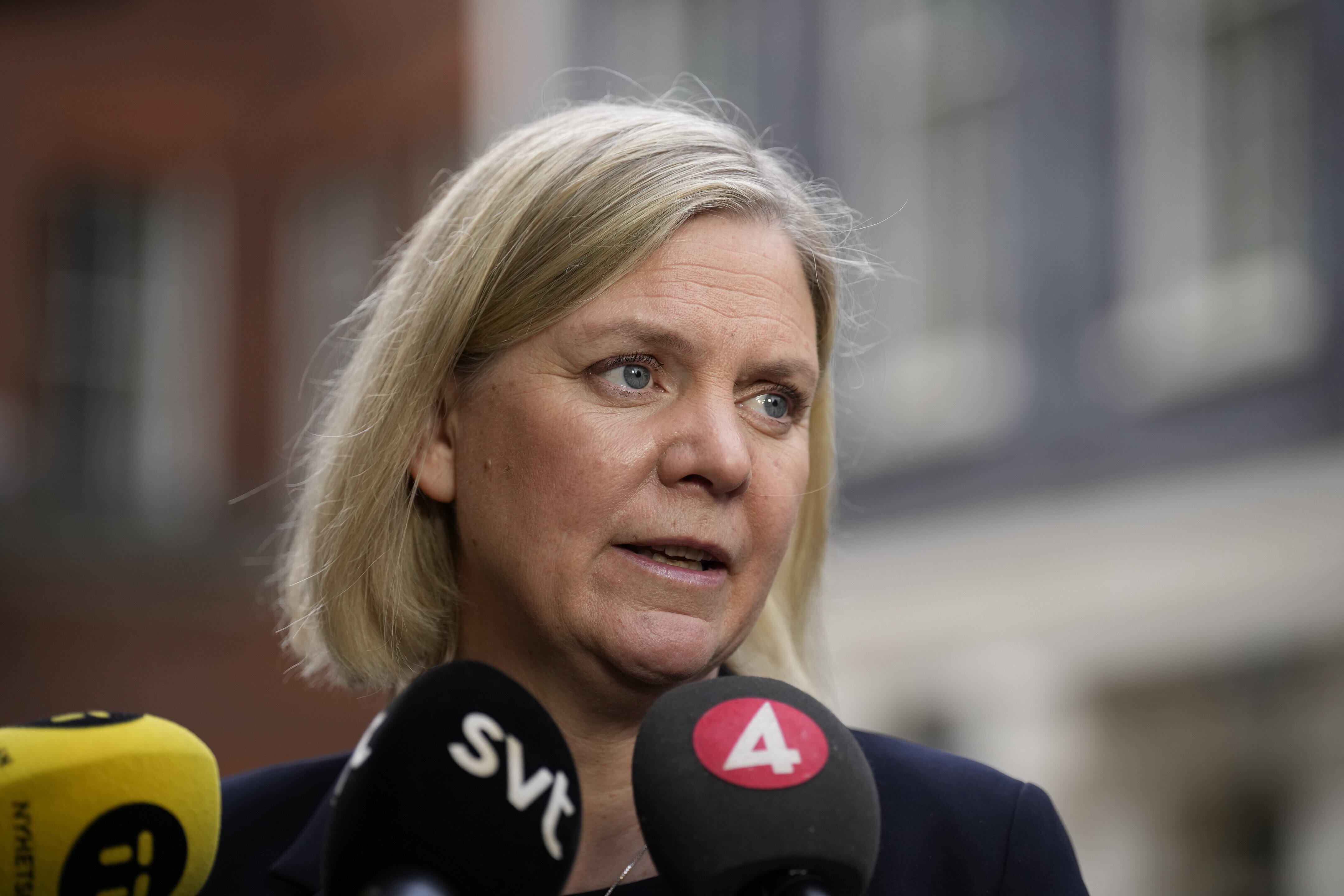 Sweden has failed to integrate the large numbers of migrants the country has received in the last two decades, and this has led to the creation of parallel societies and gang violence, said far-left Swedish Prime Minister Magdalena Andersson on Thursday while presenting several initiatives to fight organized crime.

Many Swedes have recently been shocked by the riots that left a hundred police officers wounded over Easter weekend, with the videos of burning police vehicles and rioting youth leaving politicians struggling to respond. The violence erupted after Swedish-Danish far-right politician Rasmus Paludan burned the Muslim holy book Quran at a rally. He also wanted to hold similar events in predominantly immigrant neighborhoods. 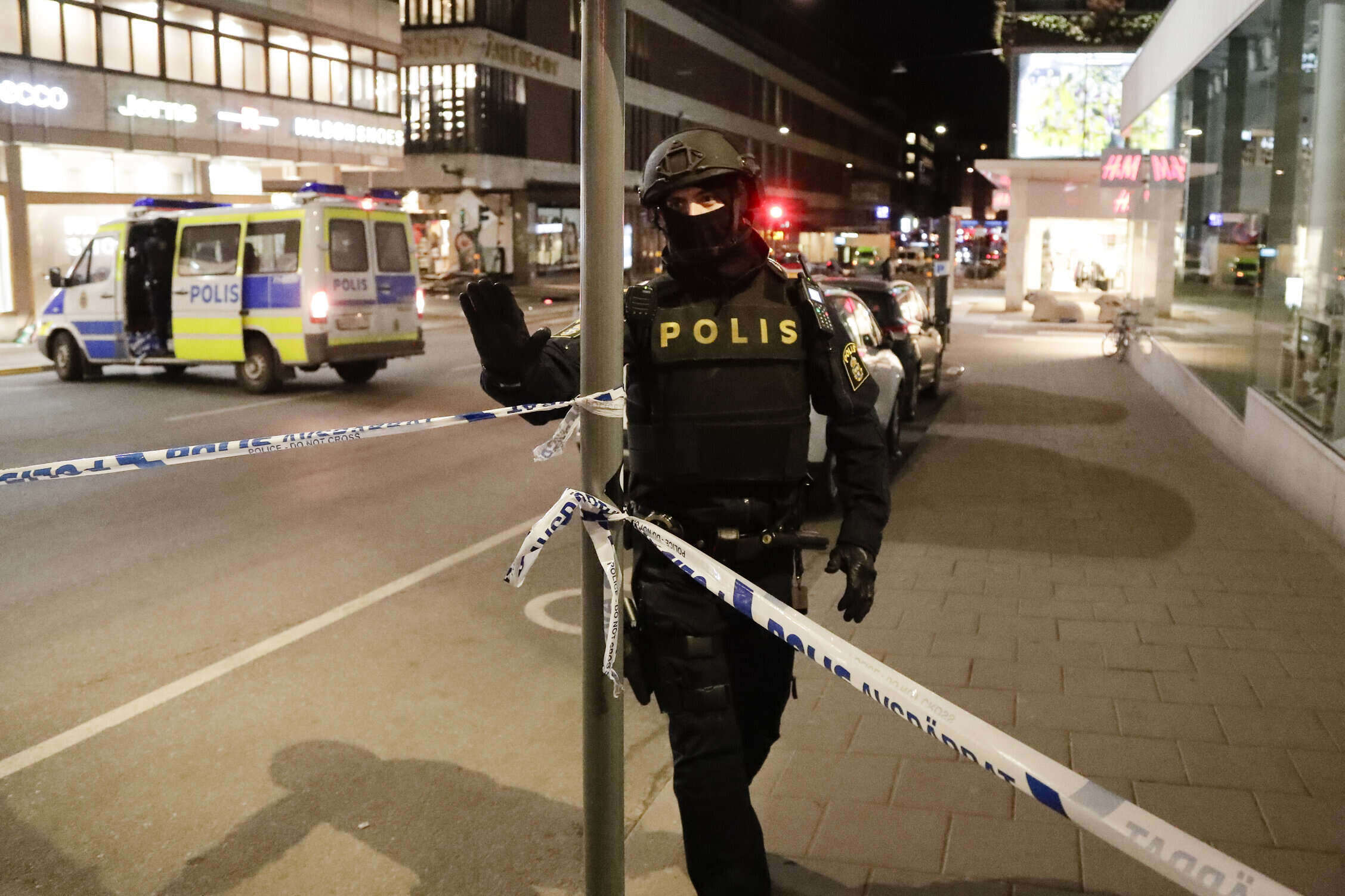 On Thursday, Reuters reported that Andersson criticized radical Islamists and far-right supporters in an unusually straightforward speech. According to the politician, Sweden allowed these extremist elements to grow.

“Segregation has gone so far that we have parallel societies in Sweden. We live in the same country, but different realities,” said the prime minister.

Swedish residents born in another country have doubled to 2 million in the last two decades, and immigrants now represent one-fifth of all people living in this Scandinavian country, a far higher rate than neighboring countries like Finland, Norway, and Denmark, which have all taken a harder line against immigration. For the past 40 years, the prime minister’s social democrats have been in power for 28 years, including the last eight. 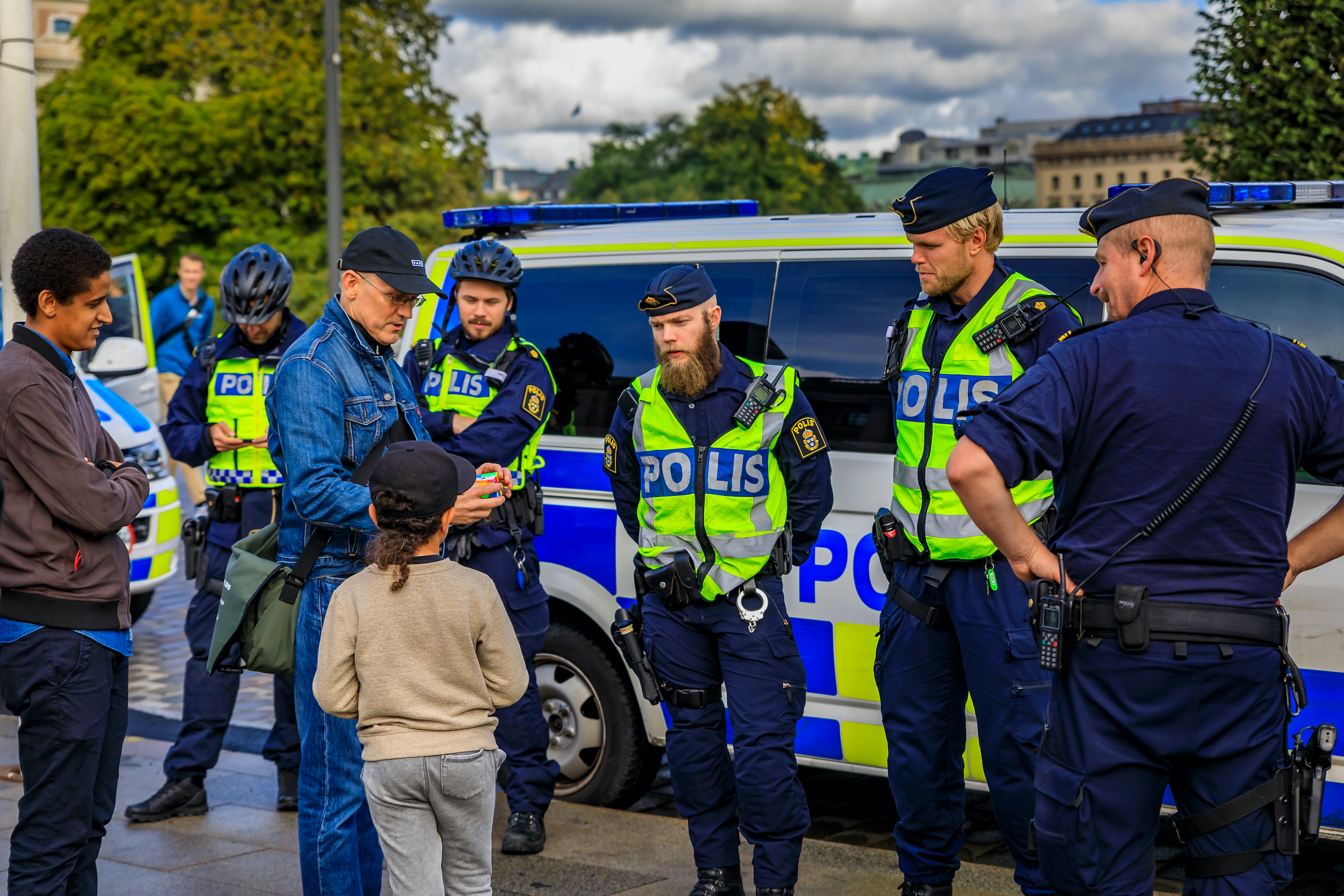 “Integration was poor, and alongside, we have experienced intense immigration. Our society was too weak, while money for the police and social services too little,” Andersson admitted.

Sweden has experienced soaring crime rates, including murders, sexual assaults, and rape, all tied to the countries growing migrant population.

Sweden, which faces parliamentary elections this year, has significantly tightened its immigration policy in recent years. However, during the migration crisis in 2015, it was the country of the European Union that received the most refugees per capita. In turn, a majority of Swedes want a halt to immigration in their country, a popular stance that has little backing from the country’s left-wing government.

Despite Sweden having some of the most generous welfare benefits and integration programs in the world, Amnesty International is criticizing the government in Stockholm for its alleged harsh treatment of migrants. 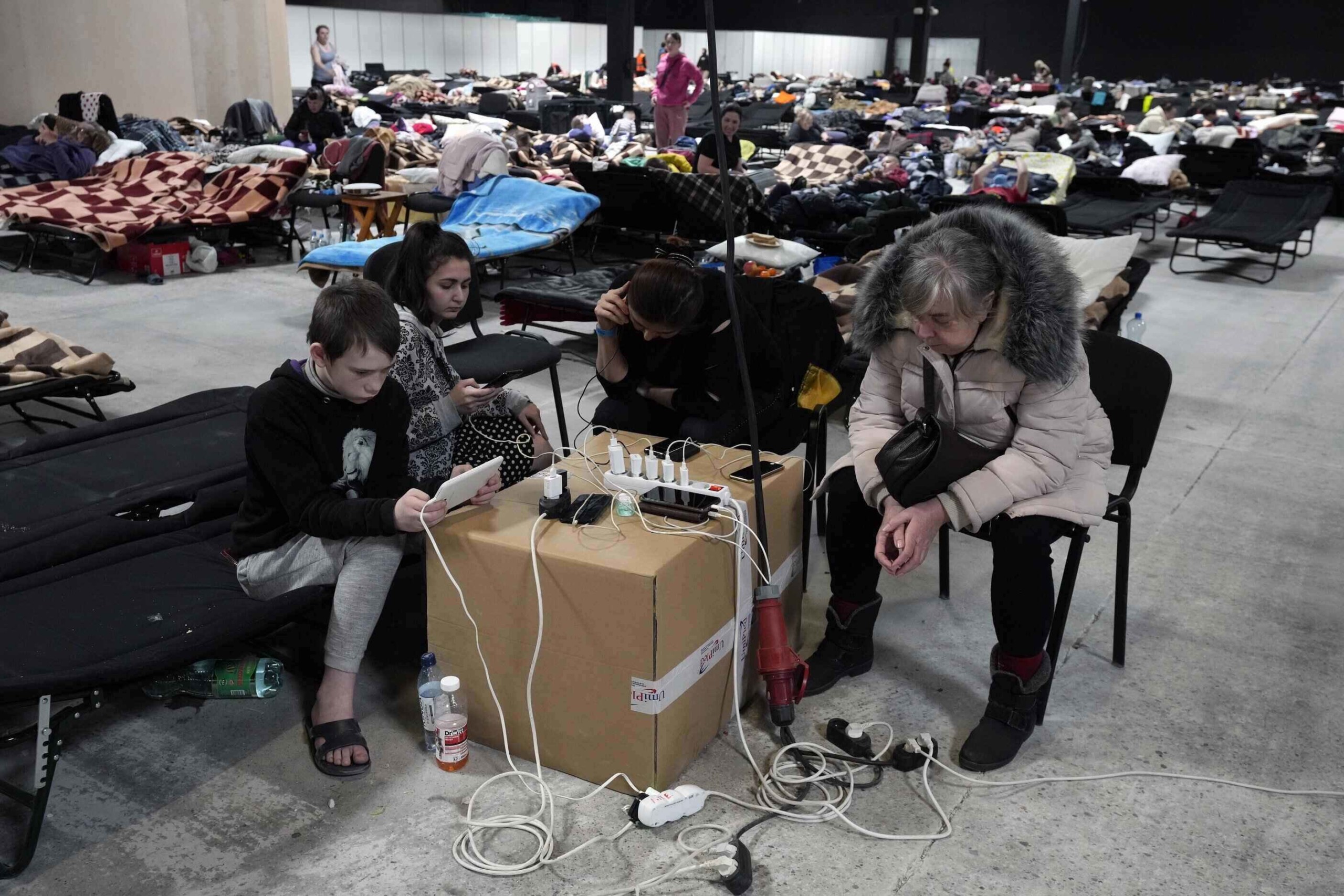 After public outrage following the riots last month, Sweden’s prime minister may be attempting to quiet concerns with new initiatives. Interior and Justice Minister Morgan Johansson says she wants youth crime commissions to be established in which social workers work with the police. The aim is also to recognize warning signs among young people before they slip into crime. However, such schemes have been tried numerous times over the decades in Sweden, with both massive amounts of money to improve integration and various programs designed to reduce crime showing little results.

Similar rhetoric has also been deployed in other countries. For example, former German Chancellor Angela Merkel said “multiculturalism has utterly failed” in 2010 before she allowed over 1 million Middle Eastern migrants to enter Germany in 2016. Since then, crime from Germany’s migrant population has only risen and integration mostly stalled despite billions spent on combating the problem. French President Emmanuel Macron has claimed numerous times that integration efforts have failed in France, all while continuing to allow unprecedented immigration numbers. 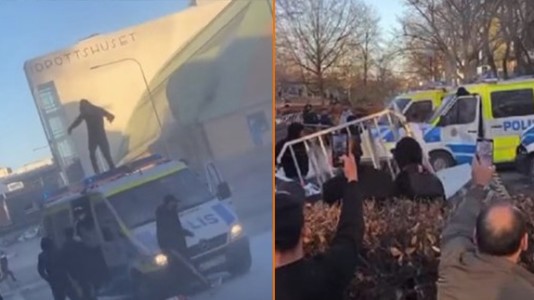