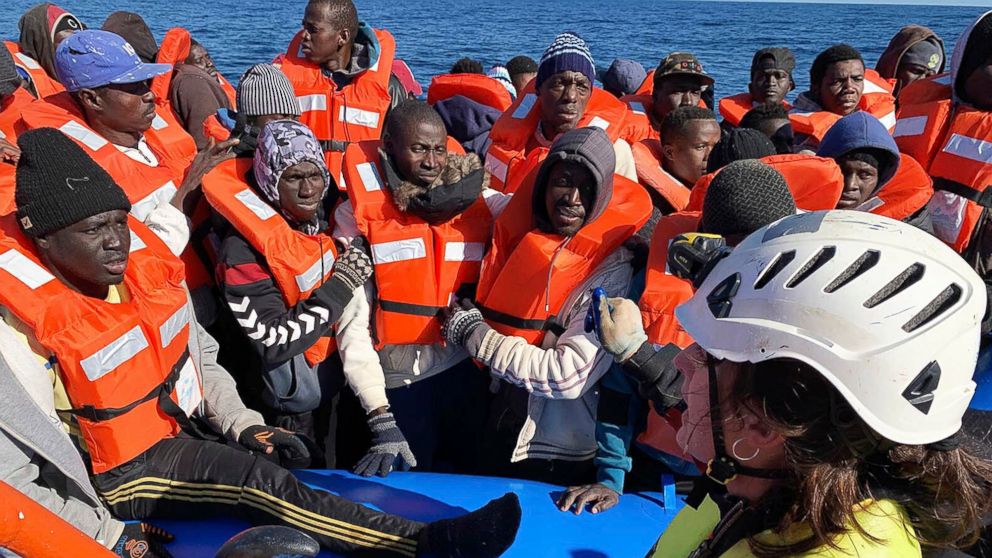 According to an Ipsos survey commissioned by Dagens Nyheter News, six out of ten Swedes are in favor of reducing immigration and two-thirds want a fixed ceiling for the number of immigrants admitted every year.

The survey provides a snapshot of the current situation following a decades-long multicultural project, in which most Swedes were against mass immigration that consisted mainly of economic migrants and a small minority of real refugees.

On Thursday, the ruling parties of the so-called Migration Committee will meet again to try to agree on a new immigration policy. One of the points that they still disagree on is whether Sweden should have a ceiling on how many migrants can be admitted each year.

While Moderates and Christian Democrats want Sweden to cut the migrant influx to the same level as other Scandinavian countries, which would mean a reduction by 80 percent, the Swedish Democrats want a total immigration moratorium.

In a survey, six out of ten people say that Sweden should accept fewer migrants, and almost two out of three, 65 percent, also want to have an annual ceiling for the number of migrants admitted to the country.

People were also asked how they perceive immigration in general, with 41 percent of respondents say that immigration was very or quite good for Sweden. However, the share of people who stated that immigration has a “very good” influence on Sweden has fallen sharply compared to 2015.

Another question was about how well the integration of migrants is considered to work in Sweden. As many as 72 percent in the country think it is working poorly.

Experiences from 2015 shows that there is a limit to what Sweden is practically capable of in terms of migration policy without causing substantial pushback from the Swedish population.

Reports of migrant crime and lack of integration have played a major role in how Swedes perceive migrants, such as an increase in sexual assaults on teen girls, which in many cases involve migrants an refugees. Once quiet Sweden has been rocked by hundreds of bomb attacks, many linked to gang warfare tied to second or third-generation migrants.

Nicklas Källebring from the Ipsos agency pointed out that they specifically asked about “refugees”, even though they make up only a small part of the total number of people arriving in Sweden every year.

According to experts interviewed by DN, a cap on immigrants would not be compatible with the asylum law and the conventions that Sweden has signed.

In this Aug. 30, 2018 photo migrant girls walk through a railway tunnel in Flen, some 100 km west of Stockholm, Sweden. The town has welcomed so many asylum seekers in recent years that they now make up about a fourth of the population. (AP Photo/Michael Probst) 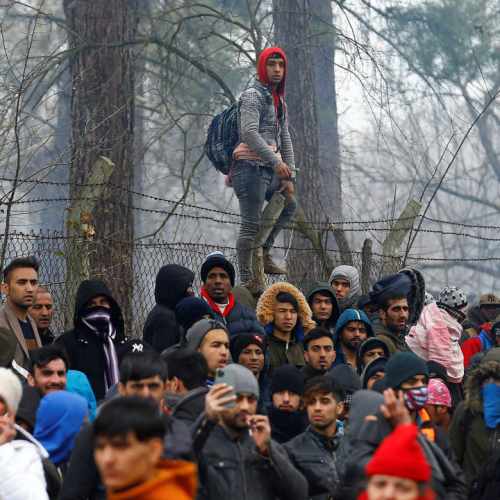