The EU’s leadership is too white, claim two black MEPs

The MEPs accuse the EU of systematic racism in the midst of the coronavirus crisis, and the rapid spread of Black Lives Matter to Europe 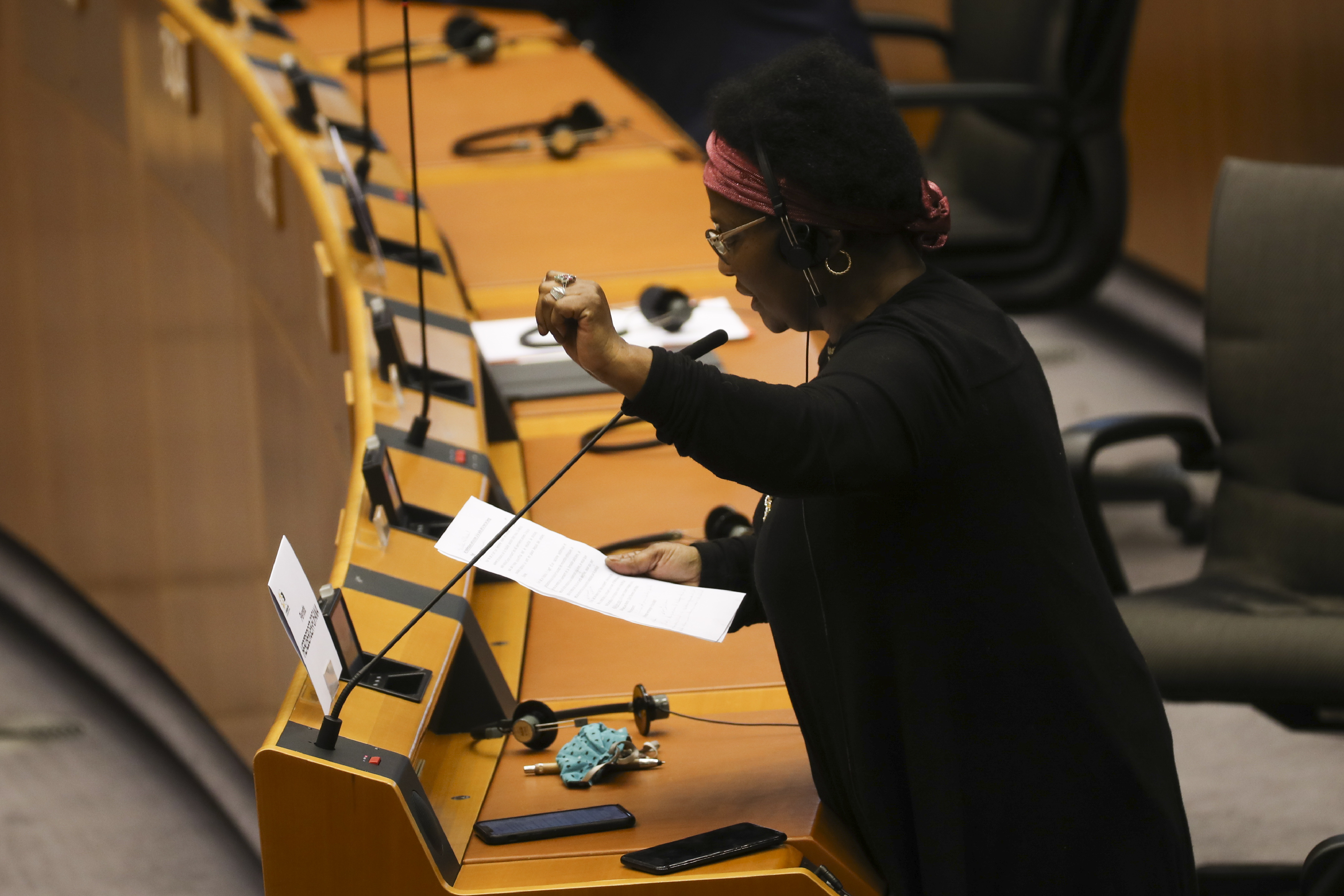 There are too many white European Commissioners and MEPs, two MEPs of African descent complained as they called for new legislation that would take into account the racial and ethnic origin of EU representatives.

Alice Bah Kuhnke, a Swedish MEP and Vice-President of the European Greens, and Pierrette Herzberger-Fofana, a German MEP from the same faction, shared their complaints on the EUobserver, claiming they had encountered racism from the European Parliament’s security guards.

Kuhnke and Herzberger-Fofana say it is time for change and a real fight against “systematic racism”.

“Racism is something we have both personally experienced in our lives. The European Union is not an exception to the problem. We have both been stopped on several occasions by security personnel in the European Parliament asking us what business we had on the premises. None of our white colleagues have reported such experiences,” they claim.

Furthermore, the two MEPs believe that attacks on “non-whites” are common in Europe, as is police violence and institutionalized racism. In this context, they referred to the EU Agency for Fundamental Rights, which has reportedly found that one in three people with an African background has experienced discrimination based on racism.

The two MEPs’ claims come as three white gay males were killed by a Libyan refugee in London this week in addition to the hundreds of white Europeans killed in Islamic terrorist attacks across the European continent. There have also been attacks targeting white people based on their race, including in Belgium and the United Kingdom.

The MEPs believe that more should be done to combat racism against people of color.

“Only 15 out of 27 EU member states have dedicated action plans and strategies to combat racism and ethnic discrimination and the European Union still lacks a framework for a strategy to combat all forms of racism,” complain Kuhnke and Herzberger-Fofana, adding that there has been an increase in right-wing extremism and attacks related to this phenomenon.

Not enough diversity at the top in Europe?

The two MEPs find it shameful that there is so little “ethnic diversity” in the European institutions.

“We are supposed to reflect the people we represent – not only in the European Parliament but across the institutions – and we have failed,” they wrote.

They complain that only three percent of MEPs are people of color and that, so far, no European Commissioner has been a person of color. However, in the article, the authors stated that there are 15 million people with an African background in Europe. The EU has a total population of approximately 446 million, which would mean that three percent of “people of color” MEPs is proportional to their numbers in the general European population.

Nevertheless, the two MEPs consider these figures to be the result of institutionalized racism and discrimination.

“The diversity and inclusion strategy of the European Commission needs to be updated to include consideration of racial/ethnic origin and it must be implemented across all of our institutions,” says Kuhnke with Herzberger-Fofana, further criticizing that the EU does not have legislation on discrimination outside of the workplace and The Directive on Equal Treatment has been blocked in the council since 2008.

Push to recognize ‘systemic racism’ in the European Union

Herzberger-Fofana has allegedly obtained 121 signatures from colleagues in four political factions calling for the European Commission to recognize and condemn the existence of systematic racism and police violence in the European Union.

Kuhnke also intends to address the issue of racism with Germany which currently presides over the Council of the European Union as she wants to enforce anti-discrimination legislation as soon as possible. Furthermore, she wants the EU to support protests against U.S. President Donald Trump and what she says is racism against African Americans.

However, that is not all the two MEPs are demanding.

They would also like the European Commission to request the Fundamental Rights Agency and Europol to investigate police brutality in the EU’s member states.

“The collection of data in such studies must be disaggregated by racial and/or ethnic origin (as defined by the EU race directive) so that we can understand the true scope of the problem and develop relevant ways of addressing it,” they wrote.

However, some EU countries do not make separate statistics based on origin or race, either because they consider this approach to be racist or have no reason to do so.

We need to talk about racism and we need to act: today in College, we will have a structured debate on racism. We will get to the bottom of many difficult questions. We want to build a Europe that is more equal, humane and fair. pic.twitter.com/eWnXqzXSLv

In conclusion, the MEPs say that “white and predominantly male” leaders of European countries must use their positions and their “privilege” to put systemic racism and what the MEPs claim is the resulting socioeconomic inequality at the top of the political agenda.

“Equally, if [European Commission] President Ursula von der Leyen is serious about having a Europe that ‘leaves no one behind’, we need concrete European legislation to address these issues, especially in the wake of the Covid-19 crisis that has reinforced existing inequalities,” they concluded.

And their statement seems to be popular with Ursula von der Leyen who wrote on her Twitter that “we need to talk about racism and we need to act.”

Title image: German lawmaker Pierrette Herzberger-Fofana speaks during a plenary session at the European Parliament in Brussels, Wednesday, June 17, 2020. The European Parliament said Wednesday it will complain to Belgian authorities after an African-born legislator Herzberger-Fofana said she was harassed by police when trying to take photos of an incident at a Brussels train station. (AP Photo/Francisco Seco) 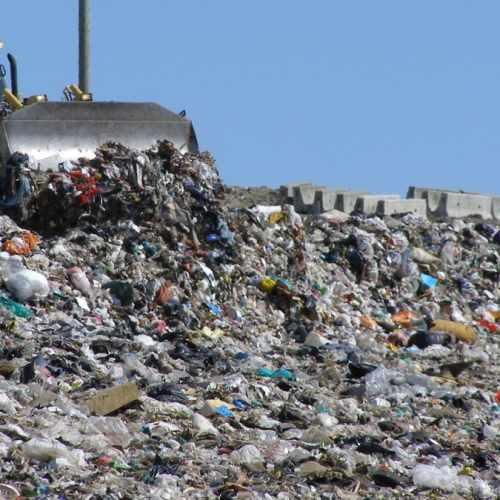