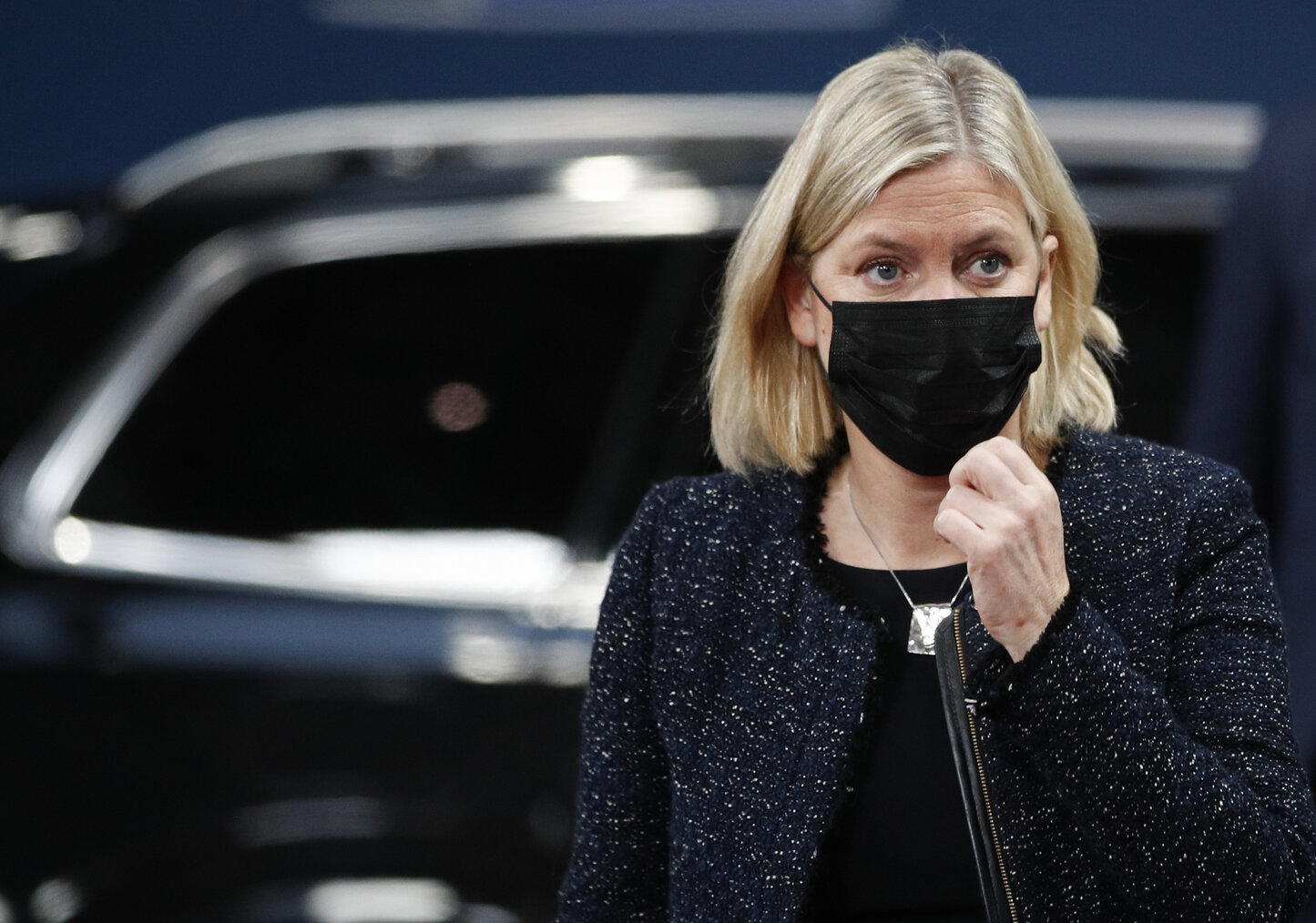 A few days before Christmas, police responded to the house of Swedish Prime Minister Magdalena Andersson after the cleaning company working there accidentally triggered a security alarm indoors.

However, police went on to arrest a 25-year-old Nicaraguan female cleaner who had been issued a deportation order and was wanted for theft for a previous case. The woman, who was one of two workers at the house, does not have a residence permit in the country, according to Nyheter Idag.

“We checked the person and found that she had a decree to refuse her stay. We handed the woman over to the Swedish Migration Agency,” said the commander of the Nacka police department on the outskirts of the Swedish capital of Stockholm.

In the autumn of the same year, she was sentenced to probation for theft at the Åhléns City department store in Stockholm. Criminal investigators have been searching for the woman since last autumn.

Andersson has been in power since November and claims she had been assured by the cleaning company that all their employees were legal. The house in Nacka is the Andersson’s family home, but she is currently residing at the prime minister’s official residence in Stockholm.

In 2014, Immigration Minister Mark Harper was forced to resign after it was revealed that he had employed a cleaner that did not have the right to work in the country.