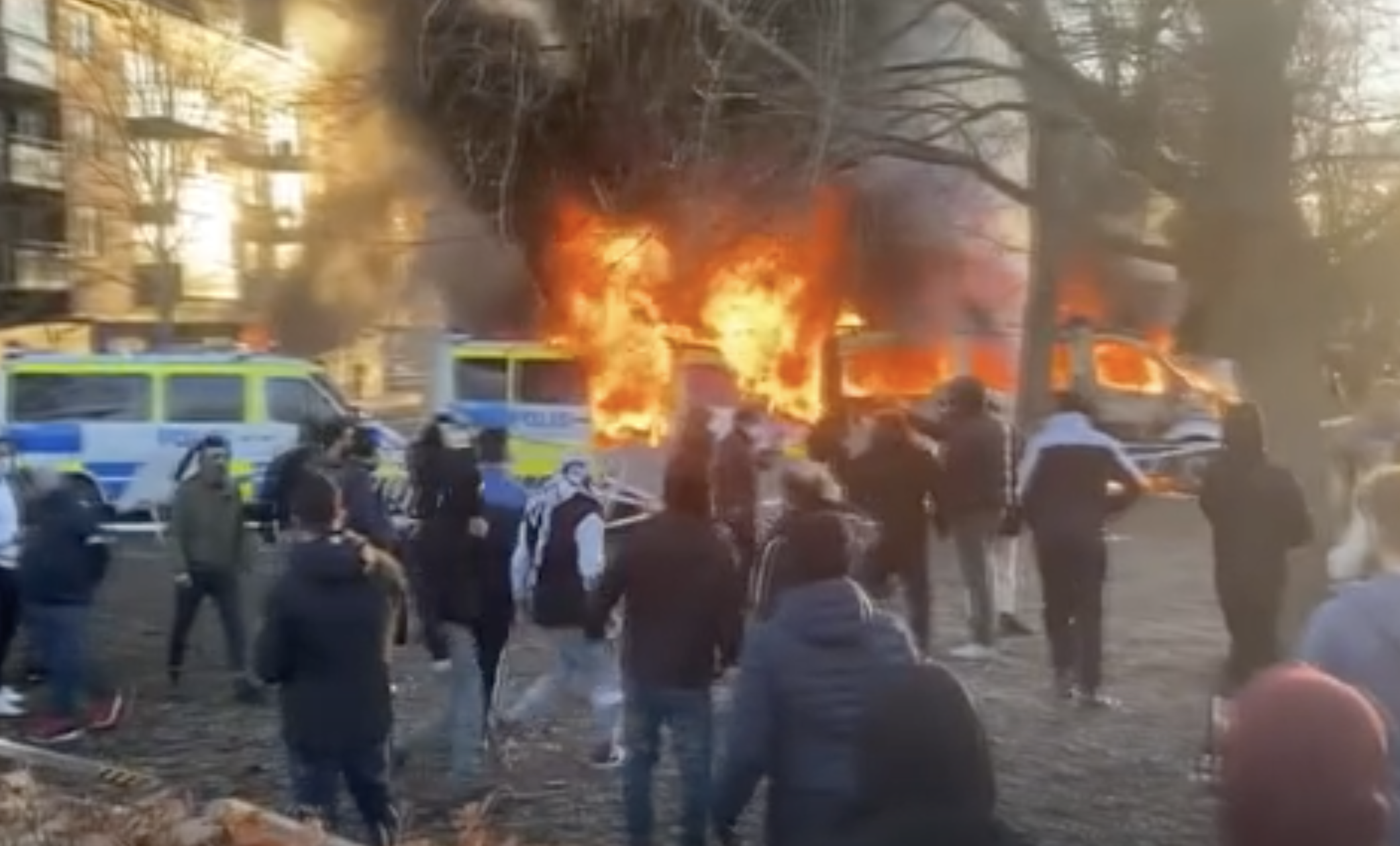 Violent riots from members of Sweden’s Muslim community during the Easter weekend have left the country in shock, with seven Swedish cities hit hard, including Stockholm and Malmö. Graphic videos showed protesters setting fire to police vehicles and civilian cars, scattering trash on the streets, and throwing stones at police officers.

In many of the videos, screams of “Allahu Akbar” (“God is great”) can be heard as rioters attack police and police vehicles.

There are fears among police commanders that the riots have been aimed directly against the Swedish police. Not only were vehicles burned, but a primary school was set on fire in the Rosengård district of Malmö.

Paludan traveled through Swedish cities with his political party demanding a ban on Islam. He held his meetings near the neighborhoods where many migrants live.

During the riots, the demonstrators repeatedly clashed with the police. According to Reuters, three wounded civilians have been reported so far, who will be prosecuted on suspicion of illegal activity.

National Police Chief Anders Thornberg told during a news conference on Monday that he was investigating the connection of the protesters to criminal gangs.

Commander Jonas Hysing added that due to the number of injured police officers, they are also working with a version according to which the attacks aimed to weaken the Swedish police. According to him, incitement to violence against the Swedish police is spread mainly on social networks, especially from abroad.

According to current information, the Swedish police have 26 injured officers, 20 cars destroyed, and 14 injured citizens. The police also indicated that some of the officers were severely injured and are still in hospital.

According to Hysing, the police were forced to use self-defense weapons.

He added that the chaotic situations were also being abused by criminals who had nothing to do with the original protests. 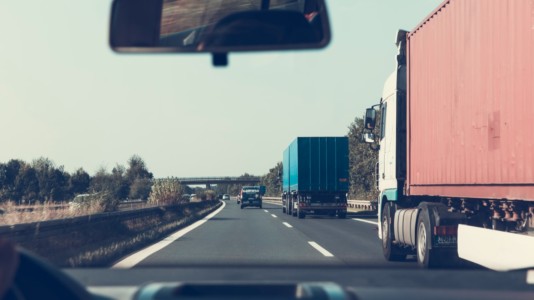 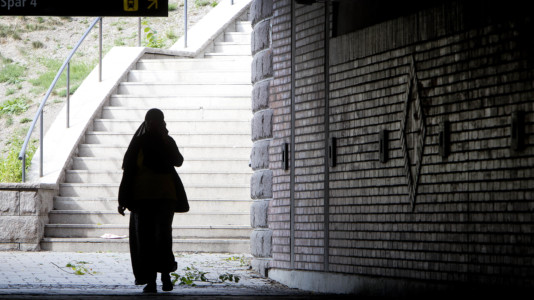 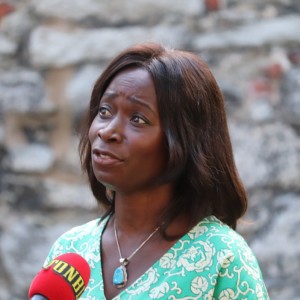 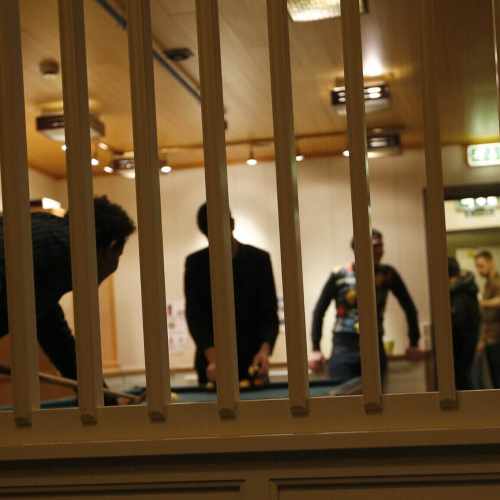