‘We cannot go on with such immigration’ – French politician warns that 400,000 migrants are settling in France every year 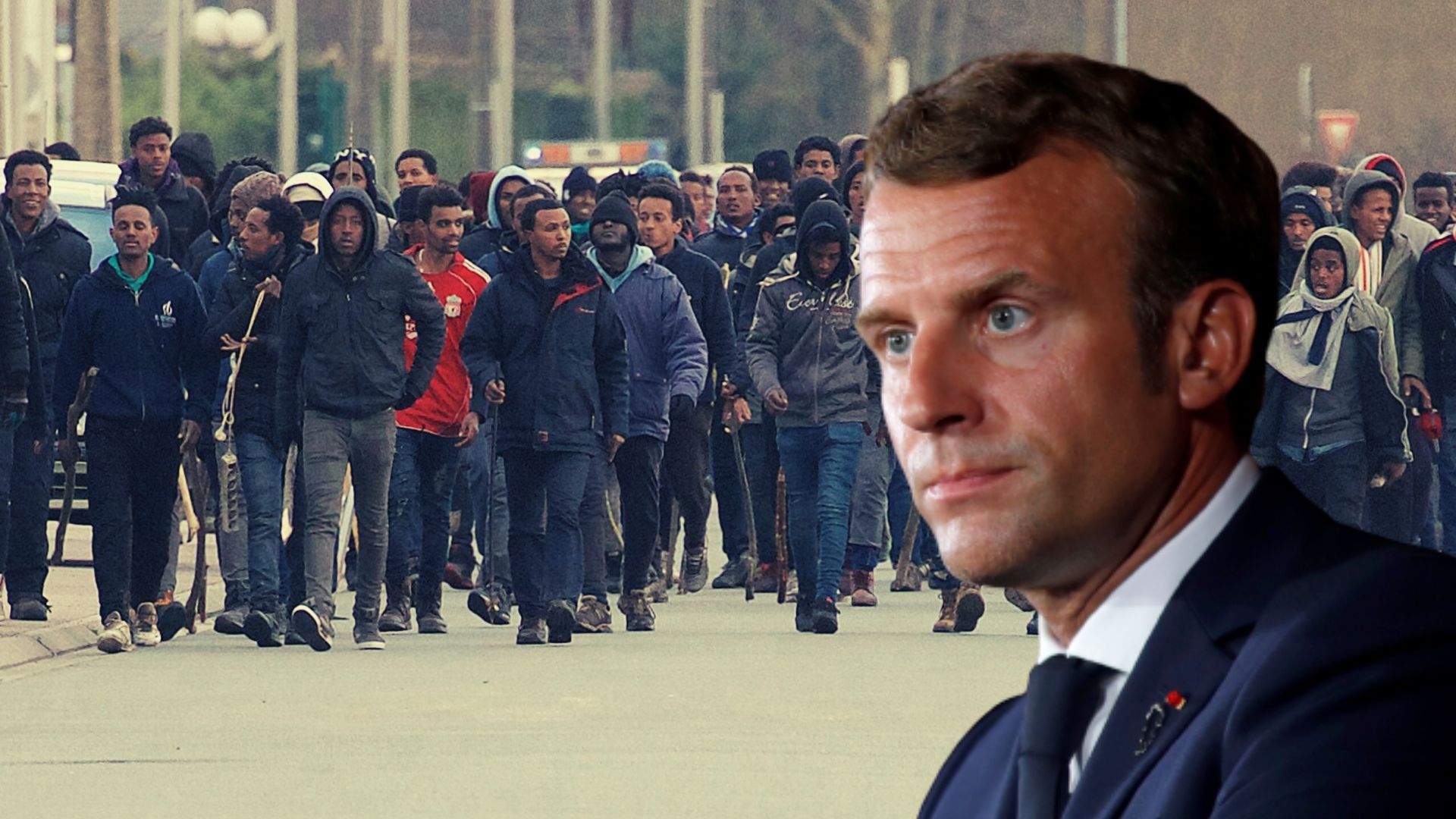 The massive amount of both legal and illegal immigration to France has become unsustainable and the situation must change, French conservative politician of the National Rally (RN), Nicolas Bay, remarked on a popular French news program.

“If you add legal and illegal immigration, that’s over 400,000 arrivals each year… We cannot go on with such immigration,” Bay, who serves as the European deputy of RN, remarked as a guest on “4 Vérités” of France 2 on Sept. 21.

Statistics appear to back up Bay’s sentiments about the high level of migration France is experiencing, a country which already has the largest Muslim population in Europe. For example, 276,576 new residence permits were issued in 2019, according to the French Ministry of the Interior. In addition, 132,700 new asylum requests were made in 2019. With both figures added together, it equals over 400,000 new entries into France, and does not even include illegal migrants who have not filed for asylum applications.

Bay also spoke about the recent Moria camp fire on the Greek island of Lesbos and said that France should not accept any migrants from the camp.

“First of all, asylum requests must be made in the countries of origin with hotspots and not on European territory… In the EU, there are five million [migrants] who have come in recent years, it is the equivalent of the population of Denmark,” said Bay.

Five Afghan migrants were arrested for sparking the fire at the camp, which they reportedly did after their asylum applications were rejected. The Greek government has warned that fires at the camps were being used as blackmail by migrants seeking relocation to the mainland.

Despite the many instances of migrants setting fire to their own migrant camps, Germany plans to accept over 1,500 migrants from the camp and will be joined by a number of EU nations.

Bay also brought up taxes and economic stagnation during the program, saying, “We are one of the most taxed countries in the world. So we need two things: to liberate and protect. Today, it is the opposite. Today, we are always more constrained with more demanding standards while we deregulate when it comes to capital from outside the country,” said Bay.

Bay was also asked about Marine Le Pen’s recent remarks that she wants to bring all of France together during the next presidential elections. responded that the leader of his party is has “gained experience” and explained remarked, “Today, there is a despair, an anger from the French against the current government and tis shortcomings. The economic situation is dramatic. Marine Le Pen is a candidate for the solution, the response to legitimate anger of the French to provide an alternative.”