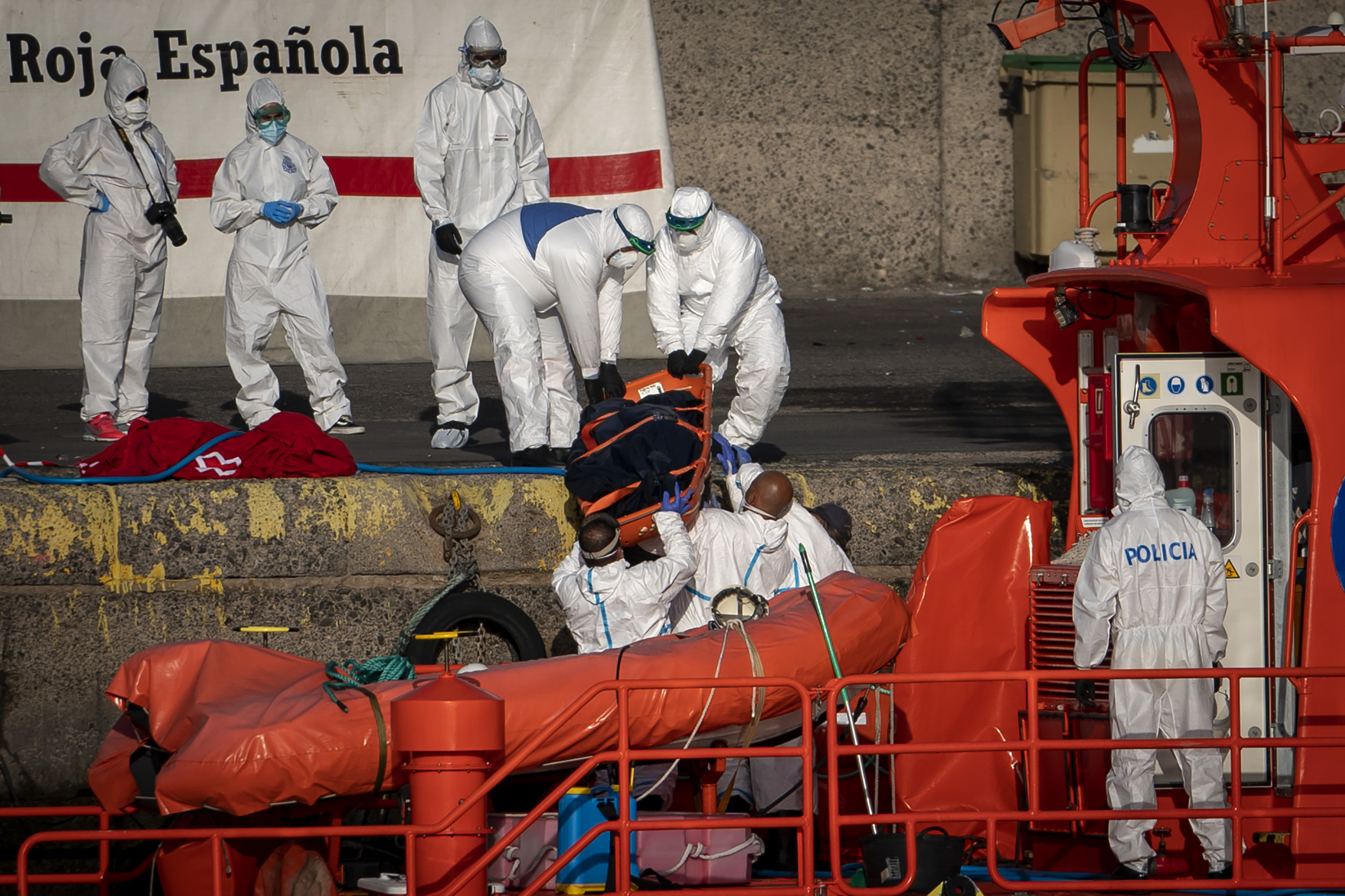 The arrival of African migrants to the Canary Islands in September reached unprecedented levels since the great wave of the second half of the 2000s, when tens of thousands of people landed on this Spanish archipelago near the African coast, French-language Moroccan weekly reports.

The rise in arrivals has accelerated in recent days, coinciding with favorable weather. In the first half of September, nearly 1,200 people landed on the Canary Islands, according to official figures. Such a number of arrivals in a fortnight had not been reached since 2008. As for the last annual record, it dates from 2006, with the arrival of 31,600 migrants.

From Jan. 1 to Sept. 15, 5,121 migrants arrived in the archipelago, which belongs to Spain but lies 160 kilometers (100 miles) east of Morocco in the Atlantic Ocean, off an increase of 500 percent over one year, according to Spain’s interior ministry.

The reactivation of this migrant route, dormant for years, coincides with the signing of agreements last year to control the borders of the European Union with Turkey, Libya or Morocco. According to InfoMigrants, the route “exploded” in usage once Morocco forcefully moved migrants away from its northern shores in September 2019 in order to keep them landing on the southern coast of Spain, said Txema Santana, of the Spanish Commission for Refugee Aid (CEAR).

Spain reportedly built the “highest border wall in the world” this year in order to deter illegal migrants landing on the mainland, making the Canary Islands an attractive alternative.

The sea route to the Canaries “is the most dangerous, it is the one where they take the most risks, and there are therefore more deaths,” Canary Prefect Anselmo Pestana told AFP. Some embark from Morocco, a 160 kilometers away, but others make the trip from Senegal or Gambia, about 1,000 kilometers away.

Between Jan. 1 and Sept. 17, 251 people died on the journey, compared to 210 for the whole of 2019, according to the International Organization for Migration (IOM).

“It’s a complicated route. It can take 48 hours or more than a week, with a treacherous sea, changing winds and can turn the nights into hell,” according to Txema Santana, of the Spanish Commission for Refugee Assistance (CEAR), a NGO based in the Canaries.

The pandemic has helped saturate the migrant reception system in the Canaries, forcing the creation of spaces for quarantines and preventing repatriation to Morocco and Mauritania due to border closures.

The Canary Islands, consisting of seven small islands east of Morocco in the Atlantic Ocean with a population of 2.1 million, is a Spanish region and as such, part of the European Union.

Title image: Emergency services carry a dead body of a migrant rescued by the Spanish Maritime Rescue Service, at the Arguineguin port in Gran Canaria island, Spain, Friday, Aug. 21, 2020. Spanish authorities say that five migrants have died and 11 survived while trying to reach the southern Canaries Islands, bringing to 20 the number of people who have lost their lives this week in the perilous migration route to Europe. (AP Photo/Emilio Morenatti) 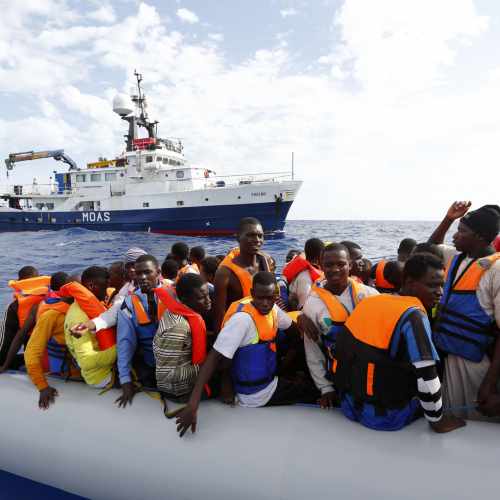