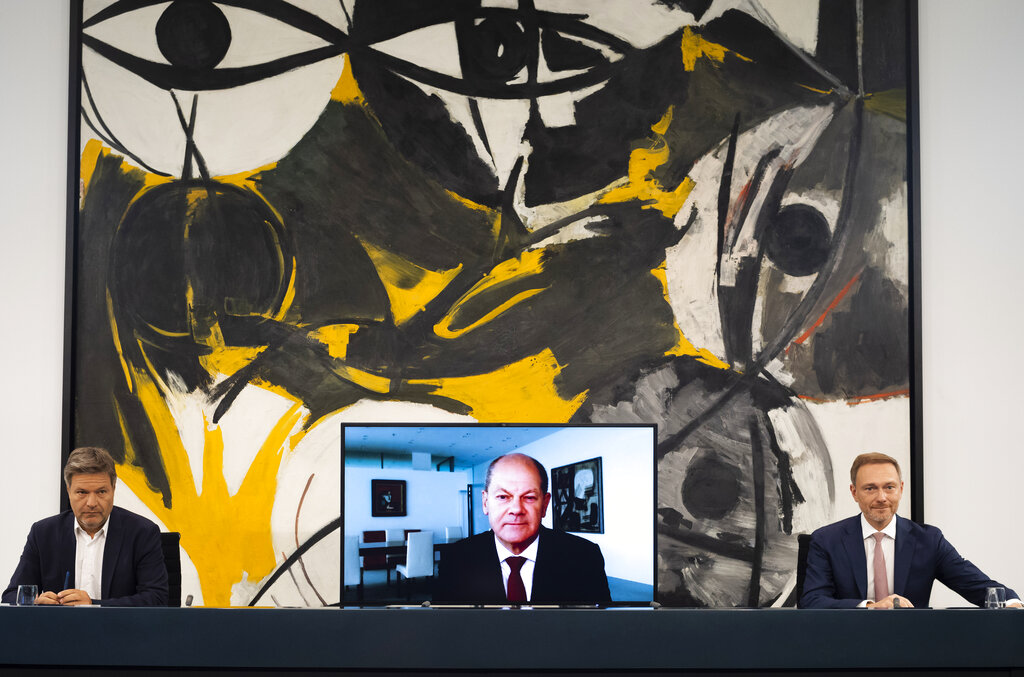 Germany’s federal coalition government announced on Thursday a gas price cap for which the federal budget has set aside €200 billion.

“Prices have to come down, that’s our conviction. To make them go down, we are putting up a big defensive umbrella,” said Chancellor Olaf Scholz (SPD) at a joint press conference with Finance Minister Christian Lindner (FDP) and Economics Minister Robert Habeck (Greens).

The German government is providing a total of up to €200 billion for this purpose, which is to come from the economic stabilization fund actually intended for dealing with the coronavirus crisis and will be financed by loans. Lindner promised that the debt brake would again be fully complied with next year, and called on the CDU/CSU to approve the package.

Criticism from the CDU/CSU, AfD and Left Party

The CDU, however, was appalled by the plan in initial reactions. One of its lawmakers, Klaus Wiener, called the plan “madness.” The government is “throwing money at it as if there were no tomorrow,” he claimed, adding that none of this changes the actual problem of the energy shortage.

“Even our great-grandchildren will pay for this policy,” criticized AfD leader Alice Weidel. She said that holes were only being plugged “instead of securing our future by expanding nuclear energy and making us more independent.”

Gas levy off the table

The leader of the Left Party in the Bundestag, Amira Mohamed Ali, complained that the press conference left more questions than answers. “When will the gas price brake come? How? For whom? What about those who have already received their horror bills? Once again, big words, but nothing concrete,” she asked.

The so-called gas levy, on the other hand, in which consumers were supposed to pay to rescue struggling energy importers such as the now-nationalized Uniper Group, is now off the table. 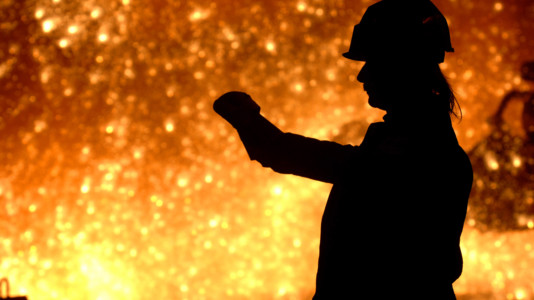