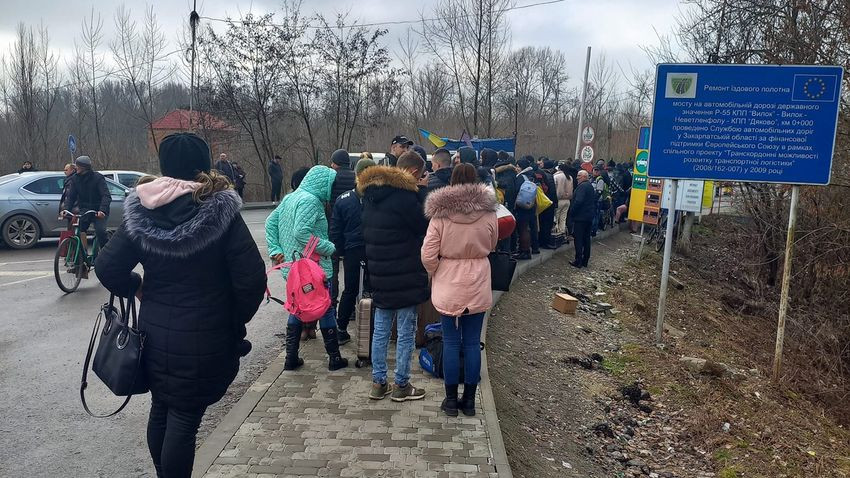 The number of Ukrainian refugees entering Hungary is on a sharp rise again, the National Police Headquarters (ORFK) announced on Friday.

On Wednesday, some 11,000 Ukrainians enterd Hungary, while on Thursday the number was even higher at almost 13,000.

However, as was the case since the invasion of Ukraine by Russia, the vast majority of Ukrainians did not apply for even temporary residence permits in Hungary, with most of them headed to Western Europe.

Of those who entered, police issued 293 people temporary residence permits valid for 30 days. Within this period, they will have to apply for permanent documents.

A total of 189 people, including 51 children, arrived in Budapest by train to flee the war in Ukraine, the ORFK said.

The Budapest Police Headquarters said on its website that it is assisting refugees arriving by train from Ukraine with personnel from the Rapid Response Unit. The Budapest Civil Guard Association is also providing support. 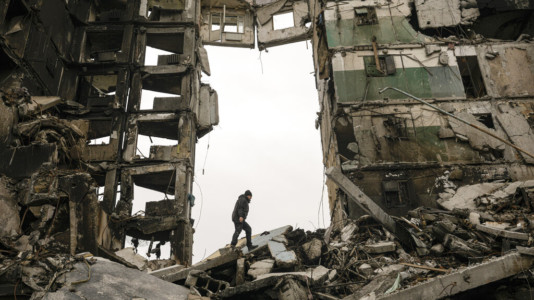 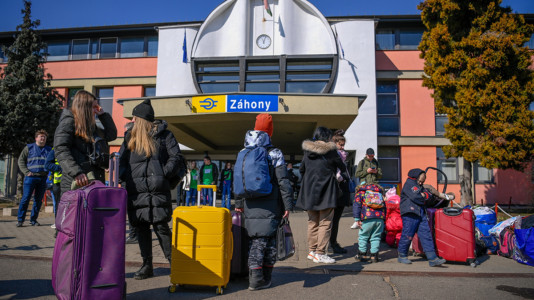