Sweden braces for a winter of power shortages 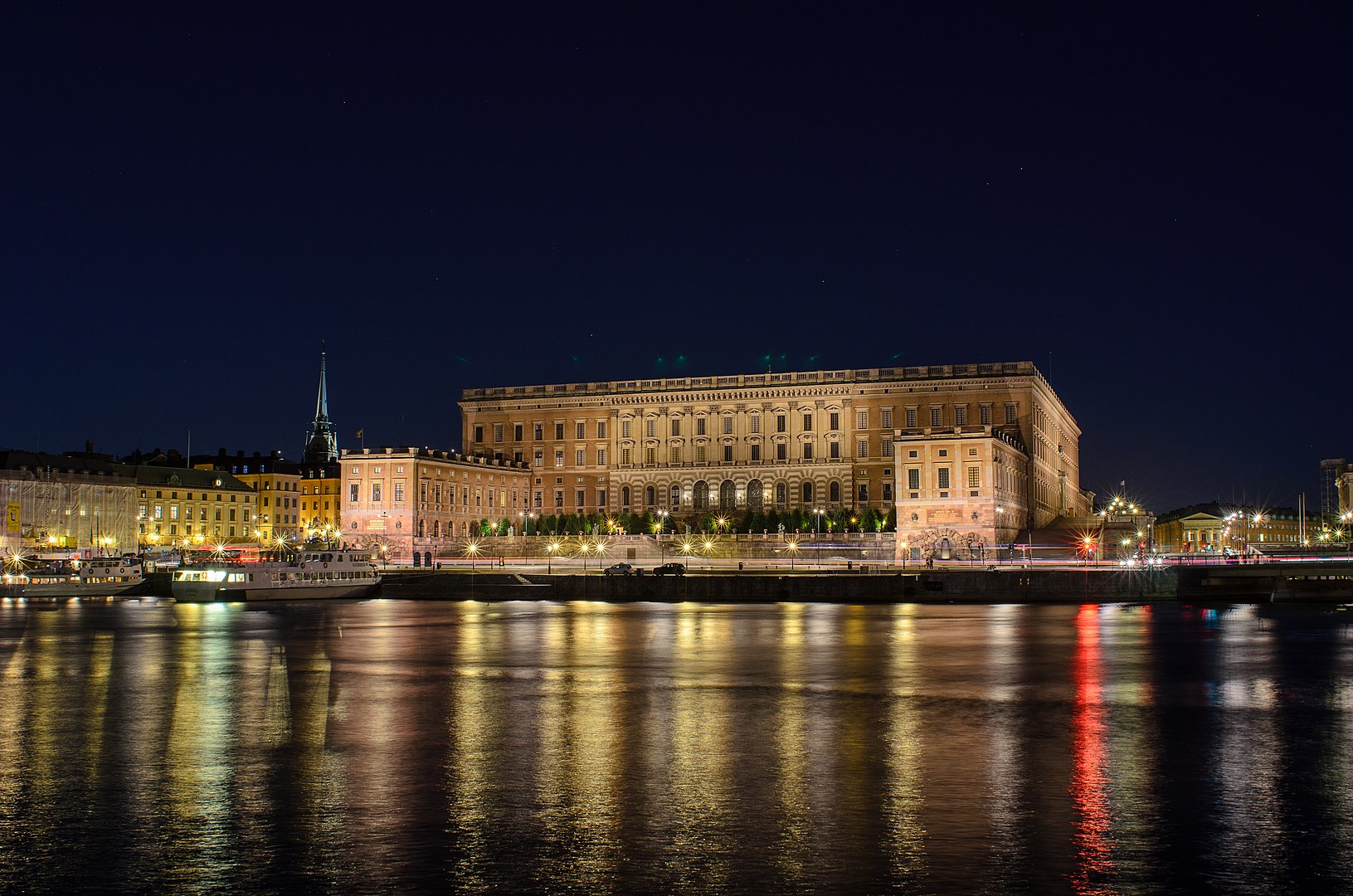 Emergency scenarios are being prepared in Sweden in case of power cuts. The Scandinavian country has had a dry and windless summer, which has resulted in less electricity being produced from renewable energy, while its nuclear power plants are not ready to supply consumers. Meanwhile, the economic situation is worsening as inflation skyrockets and housing costs continue to rise.

Falling energy prices, a worsening economy, and a change of government have all contributed to the declining economic situation in Sweden, according to a recent study by the Hungarian Oeconomus Economic Research Foundation. Consumer inflation hit an all-time high in August, reaching 9.8 percent, the highest in 30 years. The biggest increases were in housing and transport costs.

The analysis points out that, unlike Hungary, Sweden did not seek to compensate energy and fuel prices, but cut taxes; however, this did not live up to expectations. The Swedish government expects the economy to slow further next year, with industrial production possibly stagnating.

Meanwhile, severe energy shortages loom. Emergency scenarios have already been drawn up. The dry and windless summer has meant less electricity from renewable sources, and nuclear power plants are unable to supply the country. In addition, with Russian gas cut off and oil exports stopped, Sweden is forced to buy from elsewhere, which increases the cost of electricity.

The state energy supplier is trying to prepare for the winter with austerity tips, for example, washing at night, installing LED light bulbs, and turning down the heating. They are also openly talking about the possibility of partial power cuts. In this case, Swedes are asked to insulate windows, gather the whole family in a single room, and build a makeshift hut out of blankets.

“There are precise plans for the areas where supplies must be provided in all circumstances, for example, in hospitals, where a power cut would have serious consequences,” said Erik Ek, strategic operations director at state-owned utility Svenska Kraftnät.

The Moderate Party, which is about to form a new government, supports the expansion of nuclear power. They have already announced that they will spend 400 million Swedish krona (€36 million) on this, but it is certainly not a solution to the energy shortages expected this winter.