Poland’s former foreign minister has only further revealed his contempt for the United States and his admiration for Germany through his controversial “Thank you, USA” tweet posted after the Nord Stream pipeline explosions, writes Polish senior columnist Jerzy Jachowicz 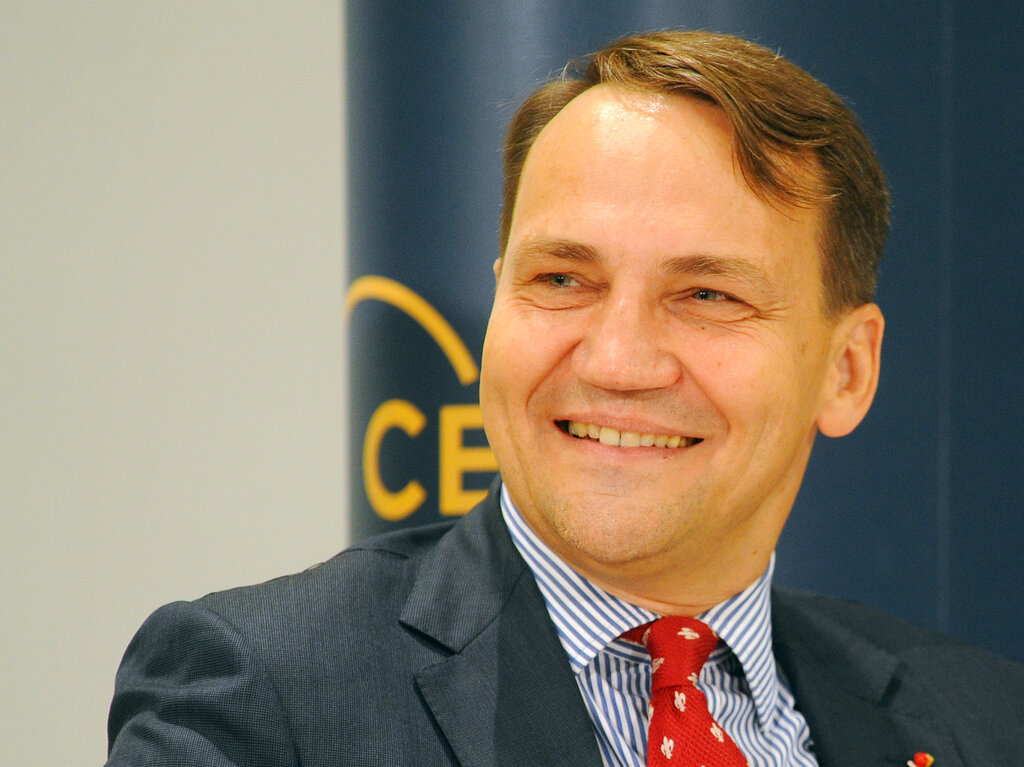 The controversial and now-deleted “Thank you, USA” tweet posted by Poland’s former foreign minister after the Nord Stream gas pipeline explosions shows just how much he admires Germany, because undermining U.S. authority is in line with the current policy of Germany, writes Polish senior columnist Jerzy Jachowicz.

Once again, Radosław Sikorski, the former foreign minister in the Civic Platform (PO) government, is the author of an improbable scandal. It is still not known on what basis he claimed that the explosions of Nord Stream 1 and 2 pipelines were caused by the Americans.

Where did his conviction come from, his belief that the U.S., specifically Joe Biden, ordered sabotage aimed at certain recipients of Russian gas?

What an irresponsible decision to proclaim such an idea. If he was a private individual, it would be an entirely different story, but the reality is that he is still considered to be one of the top Civic Platform politicians. Therefore, his voice is heard by the public, reaching beyond Polish borders, which Russia instantaneously proved with genuine satisfaction.

Did someone inspire him in this insinuation about America’s sinister role in the explosions near Russian pipelines, which aimed to block the flow of Russia’s gas? It is hard to explain his aversion to the United States, and this is not the first time it has been revealed. I am curious as to who is driving it because I cannot believe that he was born with this resentment.

All commentators agree that Sikorski’s vision serves the Kremlin very well, which according to many experts is one of the main candidates as to the real perpetrator behind the sabotage.

I am ready to defend the version that the real intent behind Sikorski’s attack against the United States was to serve Germany, as undermining U.S. authority is in line with the current policy of Germany, which maneuvers between the appearances of helping Ukraine and retaining the position of a dominating country in Europe.

The less reliable the U.S. becomes, the more comfortable Germany’s situation is, as no one else apart from U.S. can shake Germany’s position.

It is not the first time that Sikorski has displayed pro-German sentiment. I will not forget a scene in the European Parliament nearly a year ago when — during a discussion regarding the ruling of Poland’s Constitutional Tribunal that the Polish constitution has supremacy over EU law — Sikorski addressed Ursula von der Leyen directly in the position of a schoolboy bowing before the headmaster, and said:

“Madame President, I would like to sincerely thank you for clearly phrasing the warning to Prime Minister Morawiecki’s government. I hope that they will listen.” 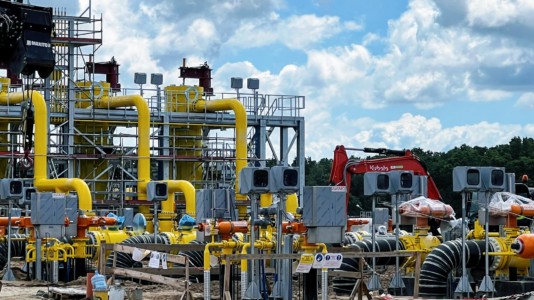 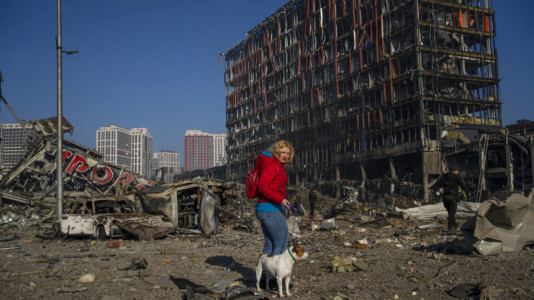 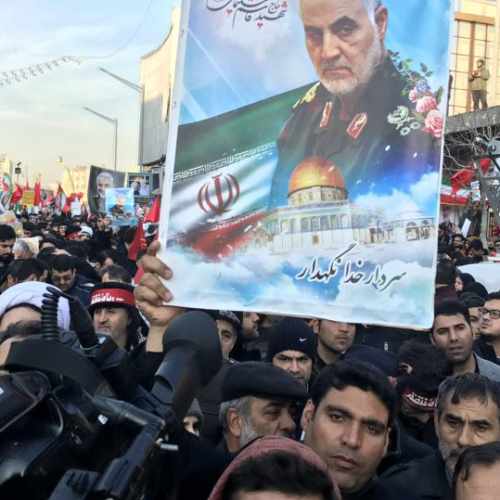