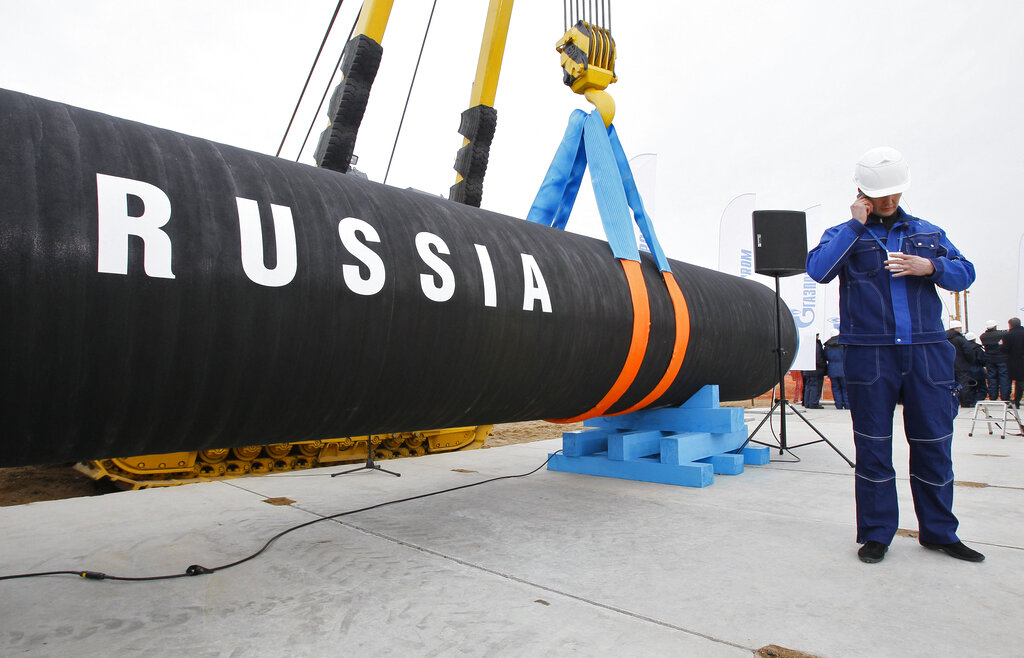 A new gas war has broken out in Europe. This is a battle that is incomprehensible at first glance, because the interests of the parties fighting each other would dictate that the rules of business as usual should apply. So where does the conflict come from?

Russia has significant gas fields and wants to sell natural gas to Western Europe. Germany in particular needs natural gas on the pipelines, so it is interested in getting it safely.

This is as simple as two plus two in elementary math, except that the end result in this case is not four, but only three, or perhaps minus two. Where did the mistake slip into this elementary school lesson?

In recent years, two opposing trends have been observed. Russia has done everything it can to deliver the gas safely to the West, while the European Union has tried to prevent it with roughly the same vehemence.

The contradiction now stems precisely from the fact that Ukraine, after Moscow had circumvented the former Soviet republic on two routes — Nord Stream 1 and 2 — and the pipeline that had already reached Hungary from the south, thus losing transit revenues, Ukraine’s blackmail potential against the Kremlin has disappeared.

It would have been logical for Brussels and Berlin to side with the Russians in the political tension caused by the heatwave in Kiev. That is not what happened. The whole matter was reversed several times on ideological and geostrategic grounds. It has been said that Russian gas revenues will strengthen Vladimir Putin’s power and leave the West dependent on Russian energy.

Another dimension of the Western grievance is that Moscow is not supplying gas to the developed West in excess of what was stipulated in the treaty. Interestingly enough, this anti-Russian sentiment was stoked exactly by the countries that have the most to lose from potential gas shortages.

The wolf cried wolf: it very much seems that it is the West that wants to use the polemic around the gas pipeline as a weapon against Moscow. If all this was not enough, ideological madness has taken hold in Germany. The coalition government that has just come to power — the Social Democrats, Greens and Free Democrats — has launched a campaign against nuclear and fossil energy, and the consequence of this policy is that beginning transfers on the already completed Nord Stream 2 could take months. Meanwhile, the market has already priced in the energy shortage, and financial speculation has begun, which is why the price of gas and electricity in Western Europe has risen significantly in one year.

To put it simply, the position of the West is: We need Russian gas, but for ideological and geostrategic reasons, we are blocking this purchase.

It is pretty much the equivalent of having sex and somehow remaining virgin. No one has succeeded in it yet.

And nobody ever will either.