US and Poland hold talks on Ukraine and NATO 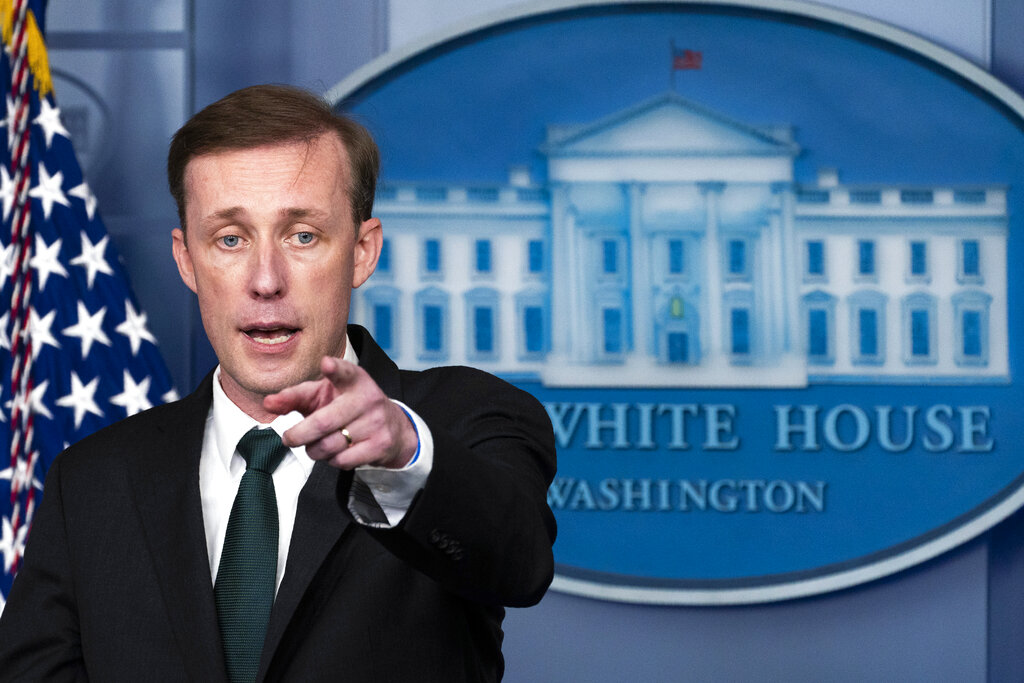 “We are in agreement that talks on the USA-Russia axis should reflect the position of the entire alliance. In particular, this concerns responses to Russia’s most aggressive demands,” Paweł Soloch told the Polish Press Agency (PAP).

Kumoch stated that he had recounted the meeting between the presidents of Poland, Ukraine and Lithuania to Sullivan.

The head of the Polish National Security Bureau Paweł Soloch is of the opinion “that talks on the USA-Russia axis should reflect the position of the entire alliance.”

The ministers also added that the talks were held at the behest of the American side and were associated with ongoing allied consultations on the matter of potential Russian aggression against Ukraine.

The conversation was a continuation of talks held by President Andrzej Duda and the leaders of the Bucharest Nine with U.S. President Joe Biden on Dec. 9. The talks were later continued on Dec. 16 in a format comprised of B9 and U.S. national security advisors.