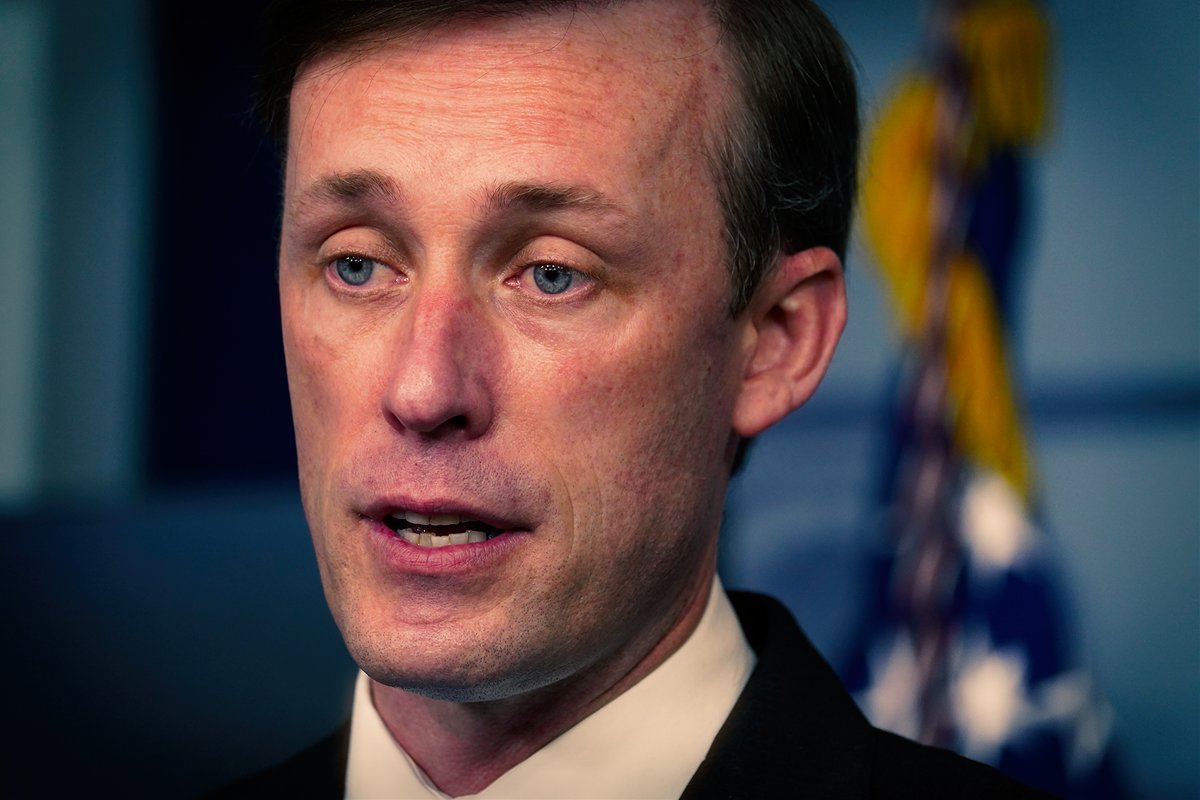 Following talks with a key Biden administration official, the Polish government is signaling that the United States is aligned with Poland on important foreign policy issues like the Nord Stream 2 gas pipeline and the Three Seas Initiative.

“After this conversation, I’m convinced that the fundamental elements built in the last few years when it comes to Polish-American relations will be continued,” Szczerski announced.

He explained that President Andrzej Duda handed over to President Joe Biden a memorandum containing the most important elements of Polish-American relations. The conversation with Sullivan was based on the presidential memorandum.

Szczerski said that the four pillars of Polish-American relations for the next few years were discussed with Biden’s advisor.

“The first is the matter of military security and modernizing the Polish army. The White House itself stated that Joe Biden’s administration very highly evaluates the alliance partnership between Poland and the US in the area of security, as well as our role on NATO’s Eastern flank. We heard clearly that the aim of Biden’s administration will be to strengthen alliances, including the Polish-American partnership,” he said.

Another issue that was discussed was the German-Russian Nord Stream 2 pipeline. Szczerski underlined that both the Polish and American side agreed when it comes to the common definition of threats, including the negative view on Russian policy such as Nord Stream 2.

“A clear declaration was given from the American side that they evaluate Nord Stream 2 incredibly critically,” Szczerski said.

The presidential minister also referred to an article from German newspaper Handelsblatt in which it was stated that the new American administration could remove sanctions on the pipeline under certain conditions. Szczerski stressed, that he had heard no such thing from the Americans during their conversation and had heard the opposite and an assurance that Nord Stream 2 is seen as a political project and not an economic one.

The second topic which heavily discussed during the meeting was the Three Seas Initiative.

“Here there were also clear declarations from the American side that the Three Seas remains in the sphere of interest of the new US administration and it will also invest in the project. The American side sees the Three Seas in a broader context of US partnership with Europe when it comes to energy and current political challenges in the world,” he said.

Szczerski emphasized that this can be understood as seeing the Three Seas as one of the pillars of the US’s new opening to Europe. This is important, as previously it was said that the reconstruction of Euro-American relations would be based on the US-EU axis. Here, there are signs that the new US administration is betting not only on EU institutions but also formats such as the Three Seas.

Moreover, the American side cares for supporting the diversification and energy sovereignty of Central and Eastern Europe.

During the conversation, the topic of the need for debate concerning establishing a common, Euro-Atlantic health security model was discussed, which is a development that was previously unheard of.

Szczerski admitted that the issue of rule of law, democracy and civic freedoms had also been touched upon. The strengths of the presidential mandates of Andrzej Duda and Joe Biden were emphasized, with respect to the different kinds of voters which gave those mandates (conservative for Duda and liberal-left for Biden). Szczerski also declared that according to a White House statement, there was no criticism of Poland in terms of democracy and rule of law or any worry expressed about the situation in Poland.

The Polish presidential minister declared readiness for discussion concerning the evaluation of Polish internal policy by the US. One of these would be the issue of LGBT rights in Poland. Szczerski stressed that this would be a discussion and would not negatively affect Polish-American cooperation.