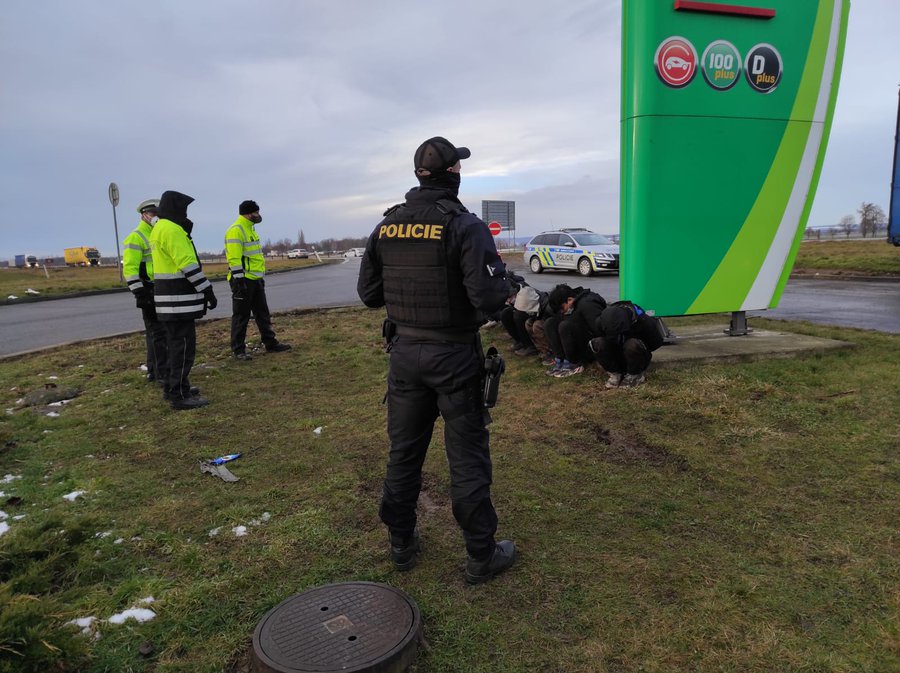 The Czech Foreign Police detected 7,093 illegal migrants last year, which is almost 25 percent more compared to 2019. The higher number was greatly influenced by migrants detained over violating the government regulations that restrict the stay of foreigners due to the spread of COVID-19.

Compared to the previous year, on the other hand, the number of people detained at Czechia’s external Schengen border decreased as, according to the Director of the Foreign Police Milan Majer, traffic at international airports has dropped by almost 80 percent.

Deputy Police President Martin Vondrášek also pointed out that the whole year of 2020 was significantly affected by coronavirus measures, which included the declaration of a state of emergency in spring and autumn, the introduction of border controls, and a ban on the entry of foreigners without permanent or temporary residence.

The number of foreigners who wanted to enter the Czech Republic illegally via the external Schengen border decreased from 503 in 2019 to 448 in 2020, with a decline accelerating especially in the second quarter. On the other hand, the number of foreigners detected staying illegally last year increased. There were 6,645 of them compared to 5,174 in 2019.

Many of these people came to the Czech Republic legally but stayed longer than permitted or despite the coronavirus measures. The most frequent detainees were Ukrainians, followed by Moldovans and Georgians. As in previous years, most migrants stayed in Prague.

Last year, the police also detained 486 migrants who wanted to get to another country via the Czechia. Most of them, 182, was detained in November. Compared to 2019, there were a total of 220 more of such cases. Mostly, they headed in vans and trucks from Slovakia to Germany.

Most migrants were from Afghanistan, followed by Syrians, Moroccans, and Turks. According to Majer, the police register the most problems with Afghans, who often pretend to be minors.

The number of foreigners staying illegally in the Czech Republic has been slightly rising since 2017. However, the highest number of illegal migrants was in Czechia in 2015, when the migration crisis culminated in Europe. 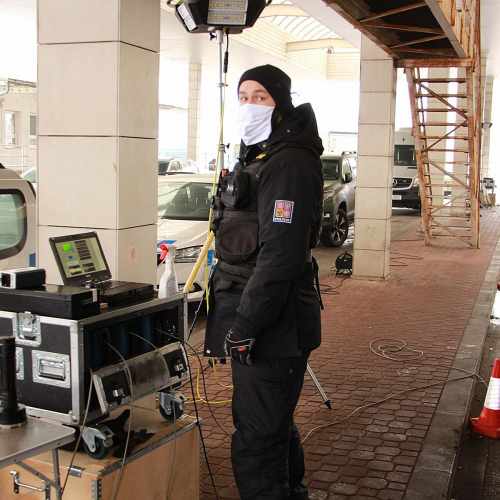