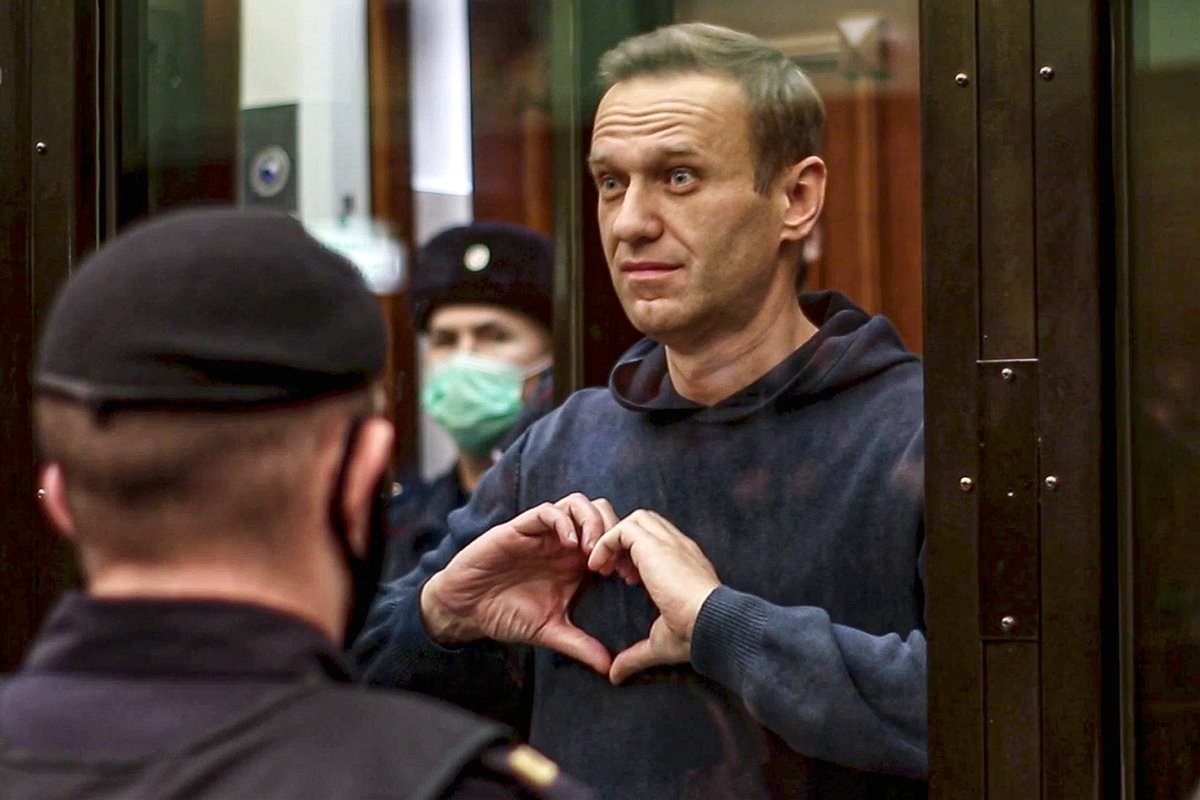 While opposition politician Alexei Navalny is very brave and actively opposes Vladimir Putin, Navalny also shares the negative characteristics of any Russian politician who wants to gain public support, said Przemysław Żurawski vel Grajewski, a political scientist from the University of Łódź, in an interview for the Polish Press Agency (PAP).

The court in Moscow decided on Tuesday that Navalny is to be sentenced to incarceration in a penal colony for two years and eight months. Navalny was arrested on Jan. 17, 2021 after he returned to Russia from Germany where he spent time recuperating after an assassination attempt using the Novichok chemical agent.

Żurawski vel Grajewski said that returning Russia to the status of a great imperial power is a goal for many popular politicians.

Żurawski vel Grajewski noted that Navalny is a supporter of the Russian annexation of Crimea which took place seven years ago. The occupation became a catalyst for the aggression from the pro-Russian separatists in the Donbass region which turned into a war that threatened the new government in Kiev.

The professor called Navalny “a supporter of Russia’s imperial policy”. He noted that Navalny’s conflict with Putin must be separated from his position on international issues where Russia’s imperial interest is at stake.

Żurawski vel Grajewski evaluated that by publishing the recent documentary about Putin’s palace, Navalny achieved making Putin increasingly unpopular. He noted, however, that the opposition leader had not achieved his goal, which was gathering such a number of dissatisfied people at anti-Putin rallies as to attempt to dethrone the Russian president.

“Putin is too strong and has a too powerful apparatus for violence at his disposal thanks to which he can suppress the protests of Russia’s opposition,” he said. At least since the first Maidan in Ukraine, Putin was prepared for the scenario of street protests and their suppression.

Żurawski vel Grajewski also pointed out, that Navalny’s widespread support in the West may have some unexpected negative consequences for him. The higher the popularity of a Russian politician in the West, the more they are treated as Western agents by Russians themselves.

“This popularity in the West is a burden in Russia when it comes to getting the support of average citizens. The popularity, which physically protects Navalny, may be a huge political burden in his country,” Żurawski vel Grajewski said. 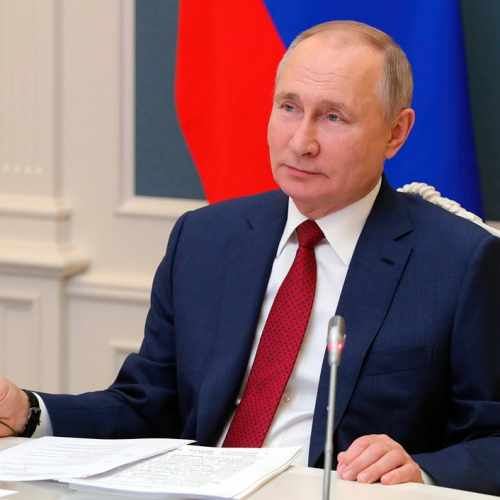