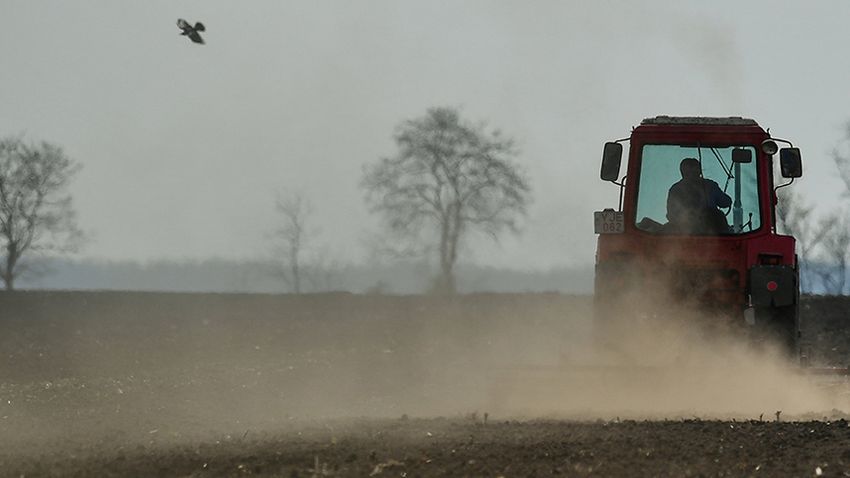 Green goals should not override already achieved agreements, according to Hungarian agricultural minister

“Brussels wants to force member states to set binding, quantified, and immediate targets for the Green Deal,” Nagy said, adding that the new EU Common Agricultural Policy – already set for 2023 after lengthy debates this past summer – will itself make an appropriate contribution to the green transition.

This would not only destroy the political agreement reached on CAP reform but would also lead to a fall in agricultural production, all of which could cause a drastic rise in food prices.

“The price of implementing the EU’s green goals cannot be paid for by common people and farmers,” István Nagy said at the Agriculture and Fisheries Council meeting in Luxembourg on Monday.

Nagy emphasized that it is beyond dispute that both agriculture and farmers must contribute to the achievement of climate protection goals, but that the right balance must be found between environmental and competitiveness aspects. The political agreement on CAP reform in June this year struck this balance.

“With the support of a large majority of agriculture ministers, it was agreed that only requirements contained in EU legislation could be taken into account when adopting member states’ CAP strategic plans. By contrast, the committee now wants to force member states to set ambitious, quantified targets in the farm, as well as biodiversity strategies in an as-yet-unimplemented regulation,” Nagy pointed out.

These are not yet included in any EU legislation, and the expected effects have not been examined. Recently, however, a number of informal impact studies have been published confirming just that.

“The implementation of the strategies would have serious economic consequences, leading to a reduction in production and a drastic rise in food prices. In this way, Brussels would pay the price of the green transition to the population and farmers,” emphasized Nagy. “Social support is essential for the success of a viable green transition, but this is only conceivable if food prices are not released, if food supply remains stable, and if farmers are not put into an impossible situation.” 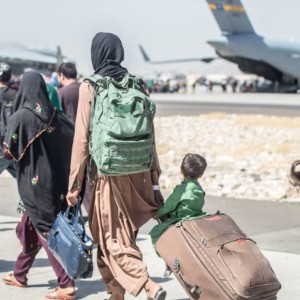 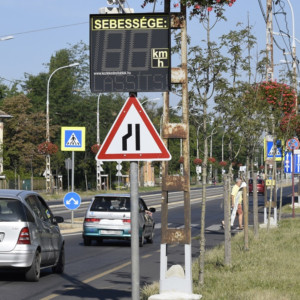 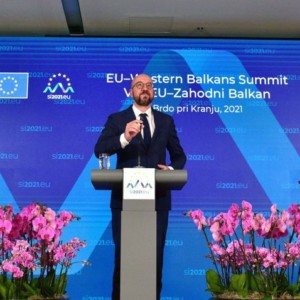 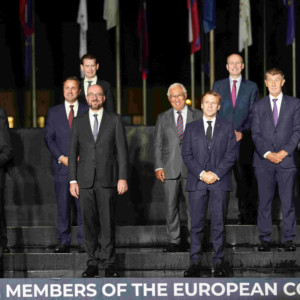 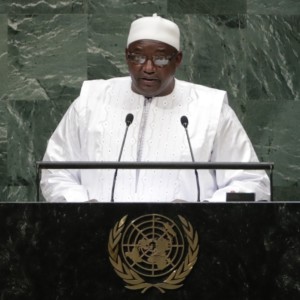