The plan will evaluate migrants based on employment status, criminal activity, welfare receipt, and competence in the Danish language 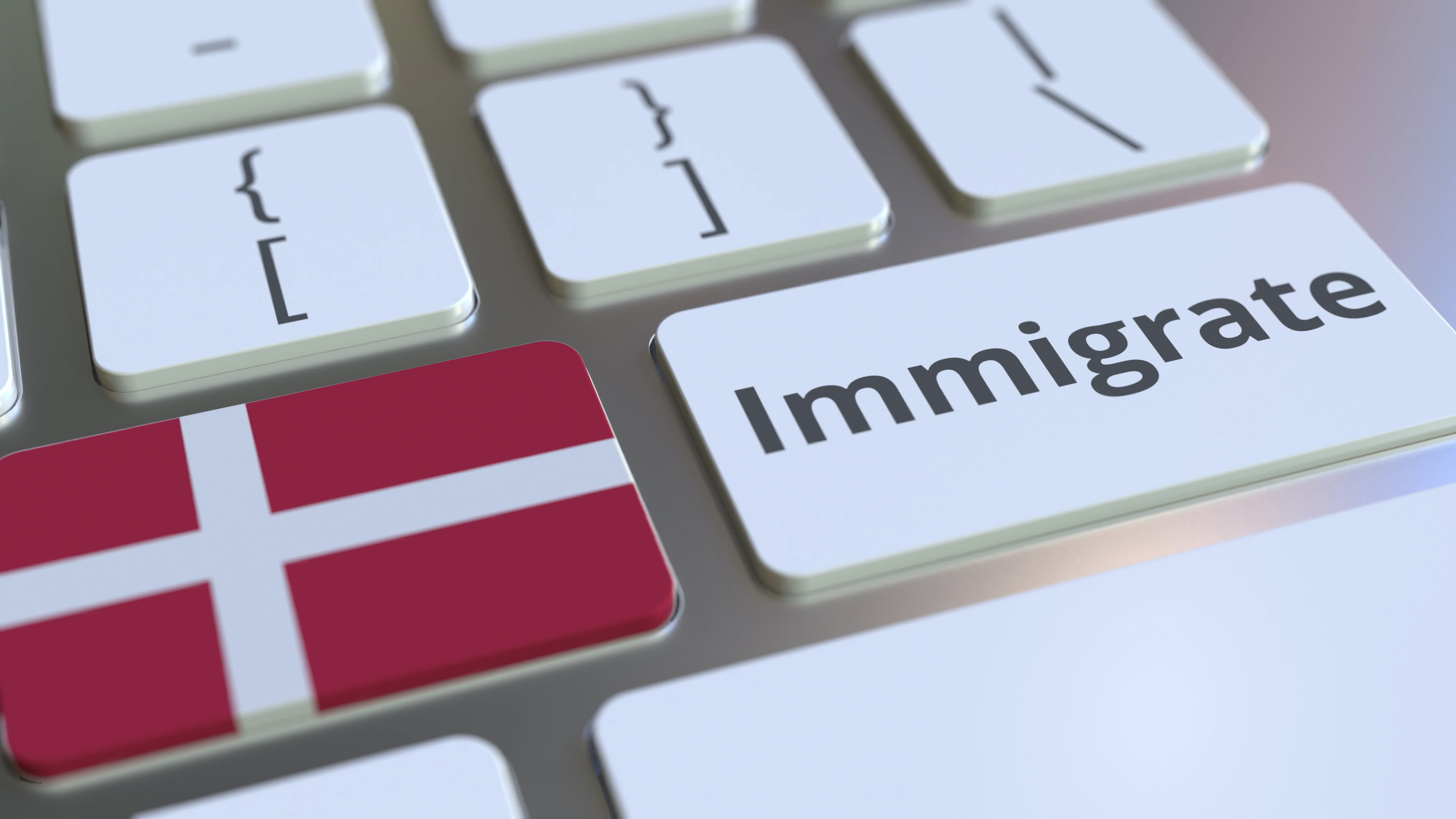 Inger Støjberg, Denmark’s former immigration minister and ex-deputy chairman of the Liberal party, has joined forces with the populist Danish People’s Party (DF) to enact a plan that could see as many as 50,000 immigrants deported from the country by 2030.

If adopted, the legislation put forward by the populists and Stølberg – who currently sits in the Danish parliament as an independent – could result in the deportation of up to 70 percent of the migrants who in the past several decades have come to the country as asylum seekers or via family reunification processes, Berlingske reports.

Under the proposal, those who have migrated to Denmark as asylum seekers or through family reunification rules after 1983 would be candidates for deportation if they failed to maintain regular employment for seven of the last ten years, have received a prison sentence of more than three months, have been on welfare assistance for more than twelve consecutive months, or cannot pass a Danish language test at a certain level.

Støjberg and DF chairman Kristian Thulesen Dahl estimate that roughly 70 percent of the aforementioned group, some 50,000 migrants, meet one or more of the criteria outlined in the proposal that would allow for the Danish state to issue them deportation orders.

Speaking about the new proposal, Støjberg said: “If it is implemented, it means that thousands of foreigners will be expelled from Denmark. All those who have been to the detriment of society rather than contributed. I hope that the proposal receives great support!”

Last fall, Støjberg ruffled the feathers of pro-mass migration politicians and journalists when she penned an op-ed for B.T., in which she wrote: “One might as well be honest and put it bluntly: non-Western, and thus primarily Muslim immigration, has harmed Denmark far more than it has benefited.”

The following spring, in an open letter posted to social media, the former migration minister called on Syrian migrants to begin making arrangements to leave Denmark, saying that it was time for them to head home and begin the arduous process of rebuilding their country, Remix News reported.

“Dear Syrian refugees,” she began. “Now it’s time to go home again. I was foreign minister when you came to Denmark, and therefore I know exactly what the agreement was between you and we Danes when you came. The deal was that we protected you while the war raged, but that you should of course travel home the day it became possible.”

“Now the time has come for you to begin your journey home to build Syria up again. That was the deal — and you have a moral obligation to fulfill it. Without objections and without questions, but in gratitude to the Danish people.”

The former immigration minister is no stranger to controversy, having introduced more than 100 restriction policies on migrants during her tenure, including one that separated adult migrant men from their brides if they were under the age of 18.