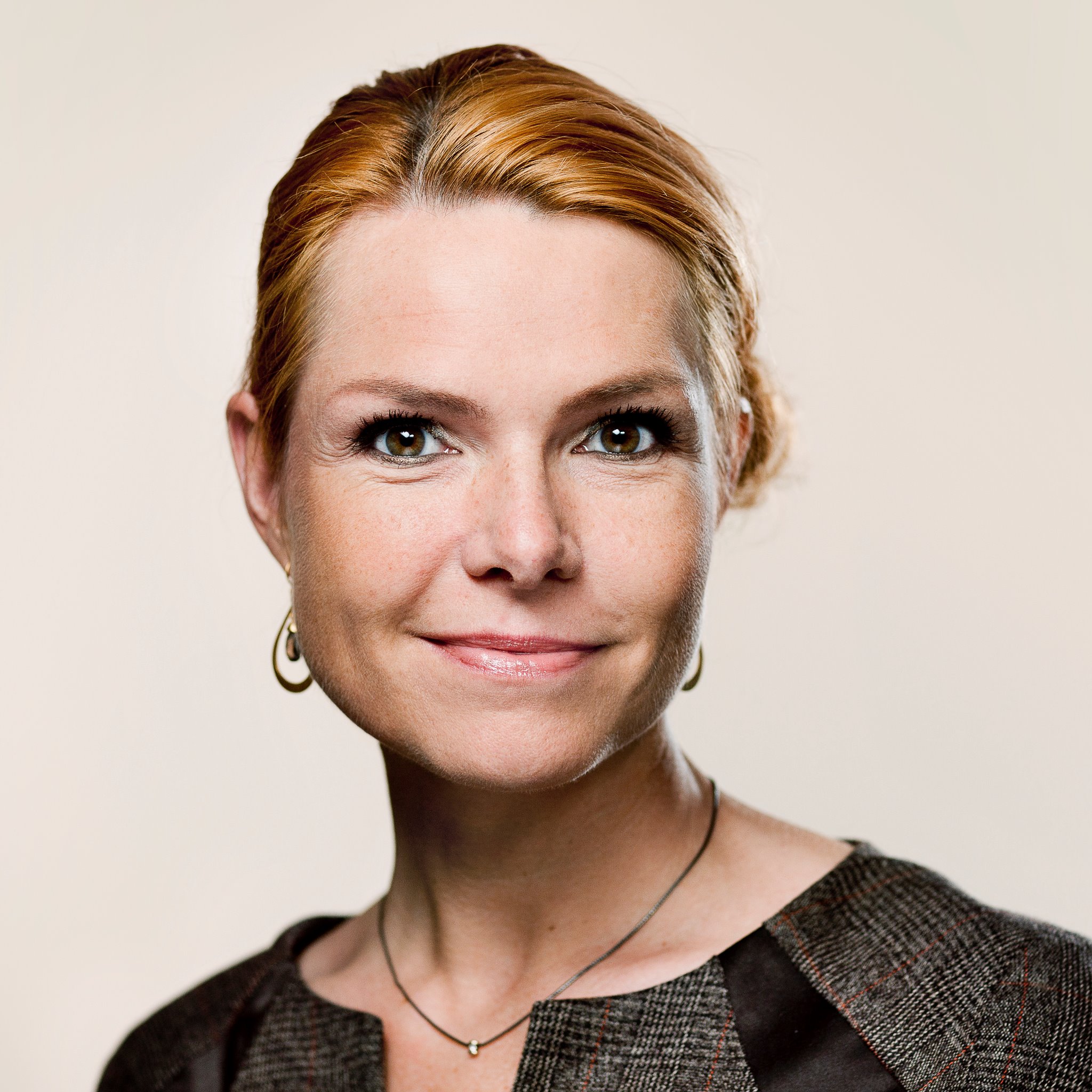 Beyond their unwillingness to integrate into Danish society, the biggest problem the immigrants pose is that they commit two and half times more crimes, many of them violent, former immigration minister Inger Støjberg writes in a commentary on Copenhagen-based news portal BT.

“One might as well be honest and put it bluntly: Non-Western, and thus primarily Muslim immigration, has harmed Denmark far more than it has benefited,” she wrote in BT.

She says that despite certain migrants integrating, that the harm immigration has caused Danish society is hard to ignore.

Støjberg says these societal ills run the gamut, including “requirements for special rights in schools, workplaces and swimming pools; utilization of social benefits; lack of desire to contribute; disrespect for authorities, and outright criminal behavior on our streets.”

Støjberg believes the reason for the long list of problems that the excessive number of foreigners pose is, of course, firstly that too many people come to Denmark, but also that Danes have failed to impose on these people proper behavior and respect for the Danish way of life. She asserts that a very clear problem posed by non-Western immigration is crime.
“There is a strong over-representation of criminals from non-Western countries, as the crime statistics clearly indicate,” Støjberg writes. “Immigrants and descendants from non-western countries are overall overrepresented by 255 percent in relation to their actual share of the population in Denmark.”
Statistics from previous years also appear to support her claims. For example, in 2012, the Danish national police reported that conviction rates per 1,000 residents in Denmark amounted to 12.9 for Danish citizens, 114.4 for Somali citizens and 54.3 for citizens coming from other countries.
And not only are immigrants disproportionately represented in crime statistics, but they are also involved in high-profile crimes. In other words, Støjberg asserts that migrants are not just being arrested for a stolen packet of chewing gum down in the local supermarket.
“No, it’s street shootings out in the open, it’s insane driving in the inner cities, and it’s unjustified group assaults on innocent people. Part of this crime is regular gang crime. The immigrant gangs have a penchant for violence that we have never known before in Denmark,” she wrote.
Second-generation Migrants are not necessarily integrating well either. Statistics show that second-generation males of non-Western descent have seen a rising degree of crime, with data showing a 60 percent increase in crimes committed by this demographic group between 2007 and 2012.
Some liberal commentators have tried to chalk up the overrepresentation of migrants in Denmark based on the younger age and poverty levels of many migrant men, however, research has shown that migrants are vastly overrepresented in crime even when those factors are taken into account.
BT examined the data and found, for example, that Somalis are 3.5 times more likely to commit a violent crime than Danish men of the similar age and income level. Somalis had the highest rate of crime between 2014 and 2018, relative to their population, but were followed by Iraqis and Turks.

‘There is really only one solution to these hardened criminal aliens: Deportation from Denmark’

She also described how another Danish news portal Weekendavisen carried a long-form article about how remnants of the otherwise disbanded immigrant gang Black Army in Vollsmose hunt and mistreat, among others, the homeless in the area. Homeless people, for example, are forced to hand over their cash benefits, sell drugs, and they are abused, and even have their fingers cut off if they do not obey.
“It is completely scandalous to treat society’s very weakest in that way, and it shows the cynicism and lack of integration with which these foreigners act towards the rest of Danish society,” Støjberg wrote. “Imagine living your life in that miserable way. The immigrant gangs are and will be a destabilizing factor both because of the unheard-of readiness for violence they display, but also the fact that they do not keep the violence ‘within their own ranks,’ but it also spills over to the innocent.”
She also pointed out a number of recent murders that have made the front pages of newspapers across the country, including what she wrote was a recent gang killing which resulted from simply from an innocent bystander yelling at gang members.
Støjberg also says that serious assaults on prison officers, not only during working hours but also during the officers’ free time, are also completely new phenomena in Danish society.
One of the worst cases was where a prison officer was shot outside Nyborg Prison by a former member of the immigrant gang Black Army.
“There is really only one solution to these hardened criminal aliens: Deportation from Denmark,” she stated. “All experience shows that re-socialization programs are a waste of energy against this type of criminal. We need to act more consistently with criminal aliens. These are people who contribute nothing to society and whom we can so incredibly easily do without in Denmark.”
Støjberg believes that within these groups, there is little desire to rehabilitate. In fact, many of them show an overwhelming hostility towards Danish society.
“They laugh at us when we try to incorporate them into society in the best sense, because the point is precisely that they do not want to be part of Denmark. But the smug laugh disappears and turns into despair and tears when they first sit on the dock in court with an expulsion sentence hanging over their heads.”
Støjberg been a member of the Folketing since 2001 for the Liberal Party. From 2015 to 2019, she was Minister of Foreign Affairs and Integration in Lars Løkke Rasmussen’s minority government.