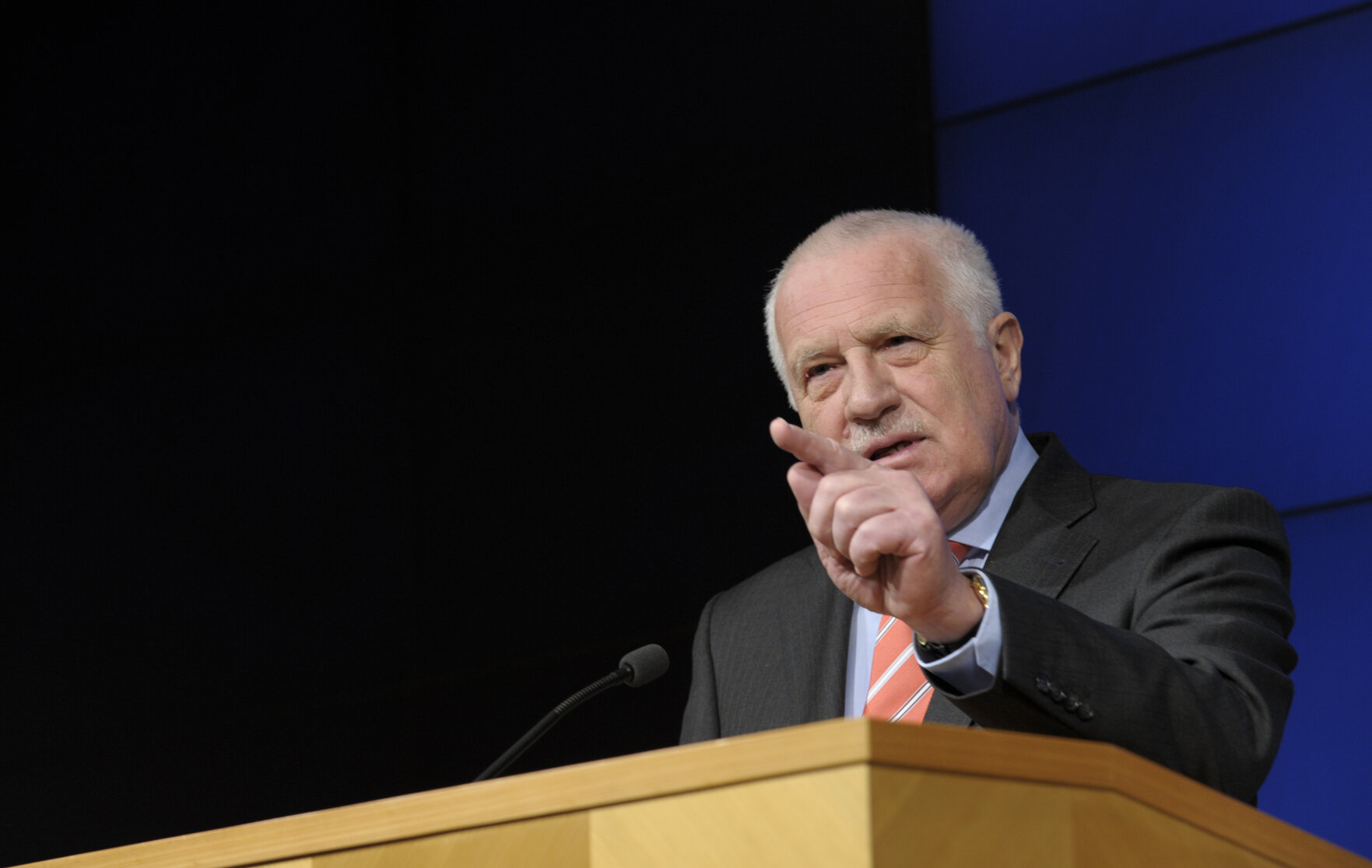 Former President Václav Klaus is pleased with the failure of the Pirates in the elections to the Chamber of Deputies. In a discussion on CNN Prima News, he described their result as a fiasco. The coalition of Pirates and Mayors and Independents (STAN) won a total of 15.62 percent of the vote, but voters used preferential voting to help the candidates of the Mayors, and the Pirates thus won only four seats.

“The total fiasco of the radical left-wing Pirates, who threatened to introduce us to a regime against which Communism was a walk in the part, is very positive. They are the ones who lost the most in the election. That the current Minister of Labour and Social Affairs Jana Maláčová did not make it into the Parliament is an amazing result for me. The Social Democrats and the Communists failed. I think it is also fair to say that Andrej Babiš’s ANO movement has significantly weakened – it has lost its position,“ the former president said in assessment of the election results.

On the contrary, the president sees negatively the fact that the parties that Klaus calls “totally pro-Brussels” won. He also described the Spolu coalition project as meaningless. “The Civic Democratic Party (ODS) has clearly suffered from this and it is not sensible for them,” Klaus said.

The election was won by the Spolu Coalition with 27.79%. The ODS thus won 34 seats and improved by nine seats compared to the previous election. Christian Democrats will have 23 deputies and TOP 09 a total of 14. ANO movement finished in second place, convincing 27.12 % of voters. The third place was occupied by the coalition of Pirates and Mayors, where, however, the overwhelming majority of 33 seats are held by Mayors and Pirates will have only four deputies. The Freedom and Direct Democracy movement got into the Chamber of Deputies with 9.56 % of the votes.