Spain is to receive 5,300 doses, according to the European Commission, which says it is responding ‘in real time’ to the threat 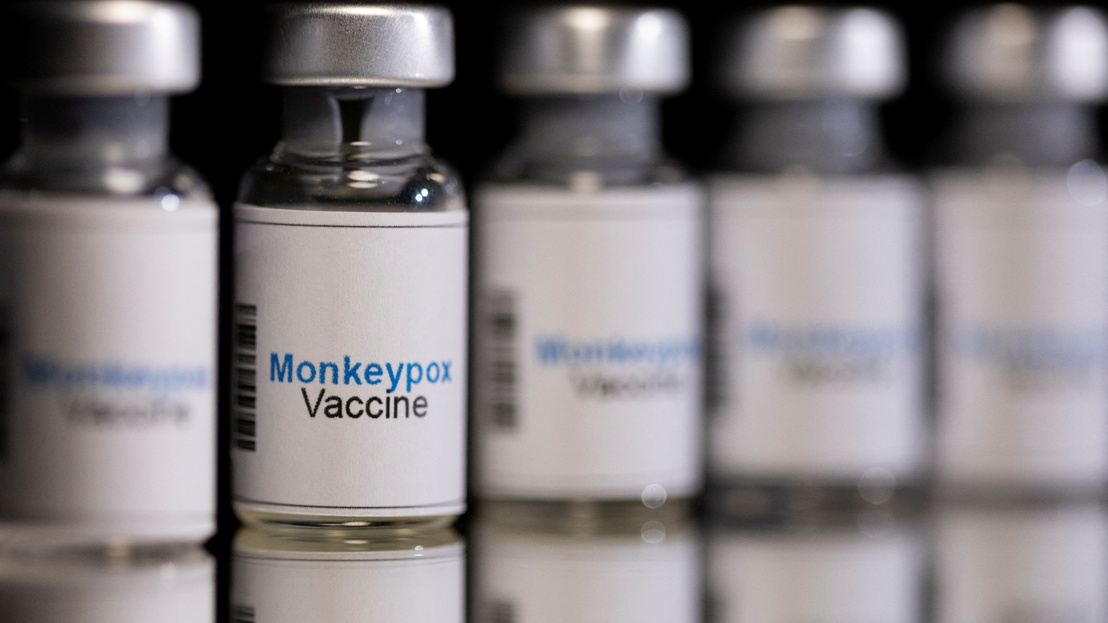 The delivery of monkeypox vaccines to EU member states began on Tuesday following an initial purchase by the European Commission of 109,000 doses, according to a press release on the Commission’s website.

The vaccines were produced by Copenhagen-based vaccine manufacturer Bavarian Nordic, and the first 5,300 will be sent to Spain.

“As of today, the first deliveries of vaccines in response to the monkeypox outbreak are arriving to the most affected countries,” EU Commissioner for Health and Food Safety Stella Kyriakides said in a statement. “This is a European Health Union that responds in real time to new health threats and protects its citizens. This is the first time that we are, through our Health Preparedness and Response Authority (HERA), directly buying and donating vaccines to member states,” she added.

In the Commission’s announcement, it also mentioned that, like the coronavirus vaccines, the purchased vaccine will be distributed proportionally to the European population. In terms of the order of delivery, however, they aim to deliver them first to the member states most affected by the infection.

According to the latest data from the Hungarian National Center for Public Health (NNK), there are 12 confirmed cases of infection in Hungary. The World Health Organization (WHO) considers the spread of the infection to be worrisome, which is due, among other things, to the fact that, as a Hungarian virologist recently said, the virus can mutate. 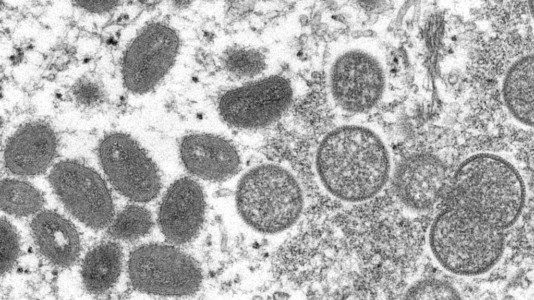 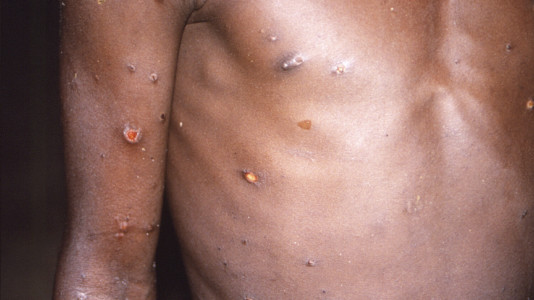 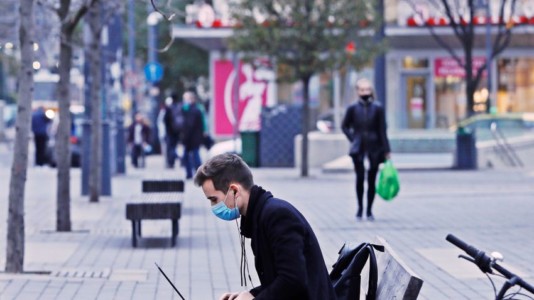 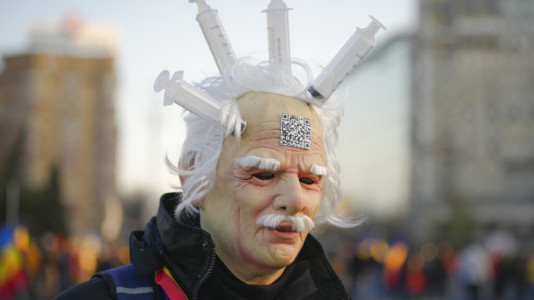 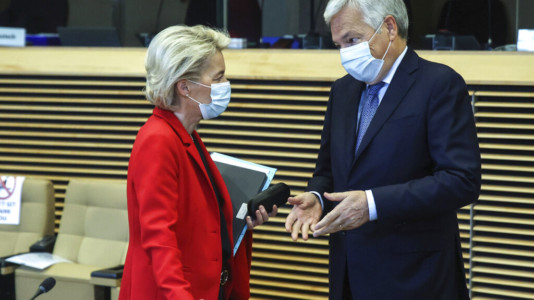 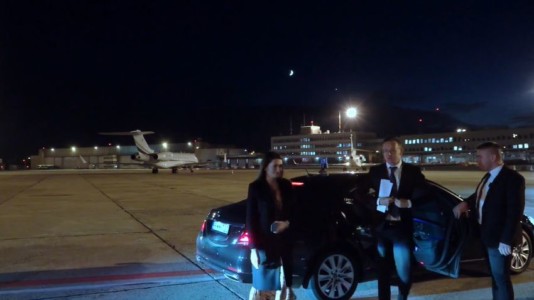