Neither side in the Ukrainian war is looking for a compromise 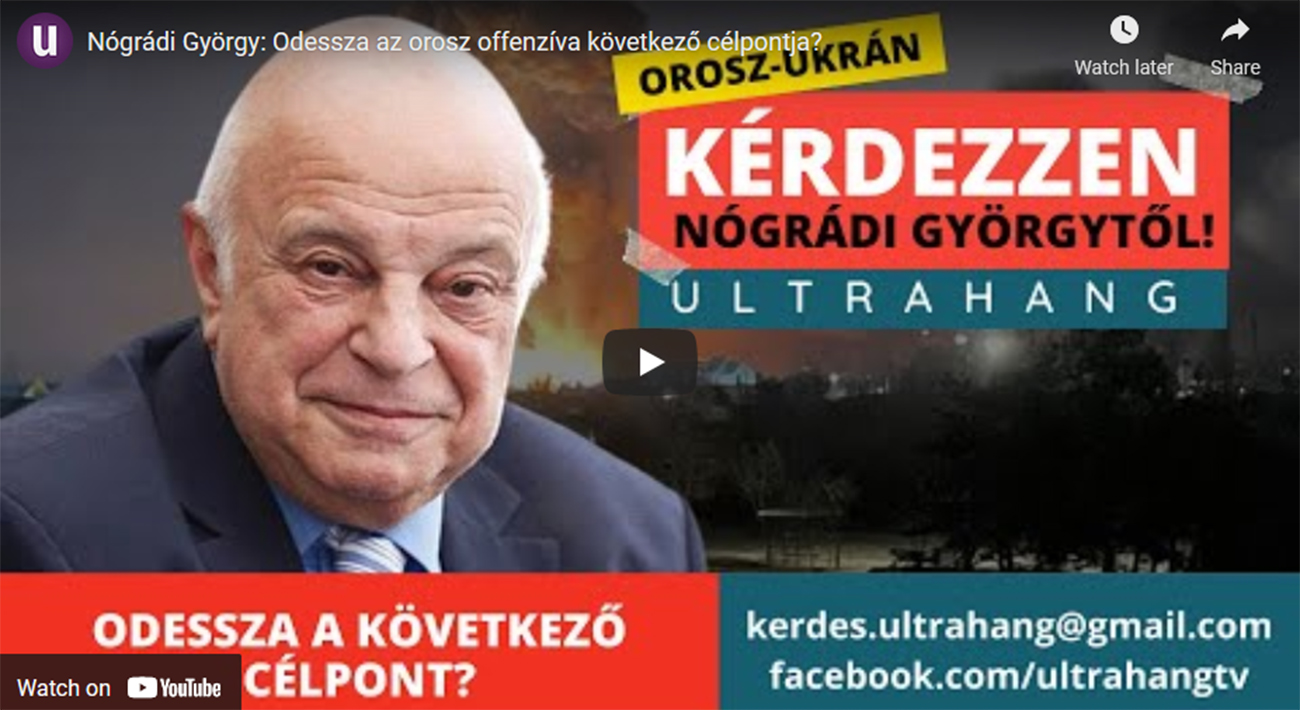 U.S. President Joe Biden is unfit to be the leader of the Western world, Hungarian security policy expert György Nógrádi said in a recent podcast.

“I have great respect for American presidents. But the fact that poor Biden is given little sheets of paper, prompting him what to say and when, is a joke. Obviously, he cannot represent the United States today and cannot lead the Western world,” Nógrádi said.

Nógrádi was referring to the news that Biden was caught using cue cards telling him simple tasks such as when to sit down and when to “say hello.”

Nógrádi also addressed the war in Ukraine, saying it is unclear how ambitious Russia’s moves will be in the country. He said the Russians now need to decide whether they will go all the way for Odessa.

“The Russians have achieved the major part of their goals. A significant part of the Donbass region is in Russian hands (and) they are moving forward. No one can approach Crimea. Will they go south and cut off Ukraine from the sea? Yes or no? (…) We will have to see the next Russian steps,” he said.

Nógrádi also answered a question about the situation of Russia and NATO, saying that “currently the situation is extremely intense.” He added:

“What I see now is that the parties are not looking for a compromise,” said the expert.

Nógrádi said given the risks, those calling for a direct military confrontation with Russia are irresponsible. He claimed that Alexander Soros, the son of billionaire oligarch George Soros, was one person calling for this type of intervention.

“He has no idea about world politics. Sorry, but he would be a nobody if his father was not one of the richest men in the United States. He says that it is necessary to act militarily against Russia, and there is no need to be afraid of the fact that it is a nuclear power; it is unconscionable,” said Nógrádi.

However, in the video, it does not appear that Alexander Soros was truly promoting a military intervention, only saying that he believes there would have been a military intervention if Russia did not have nuclear weapons. On the other hand, he seems to praise Germany for dropping its anti-war stance and said that the West needs to take an aggressive stance against Russia. 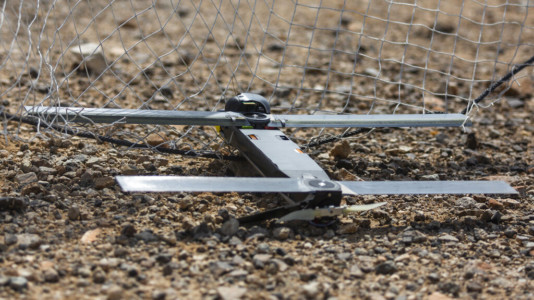 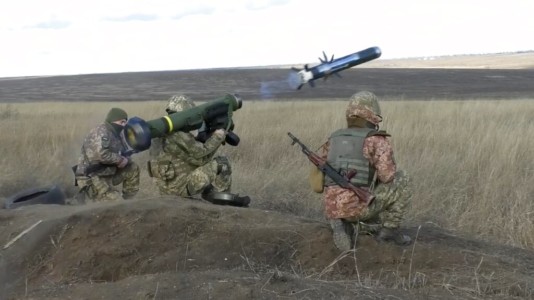