The resolution demanding an embargo on Russian oil, gas, coal and nuclear fuel passed with a large majority 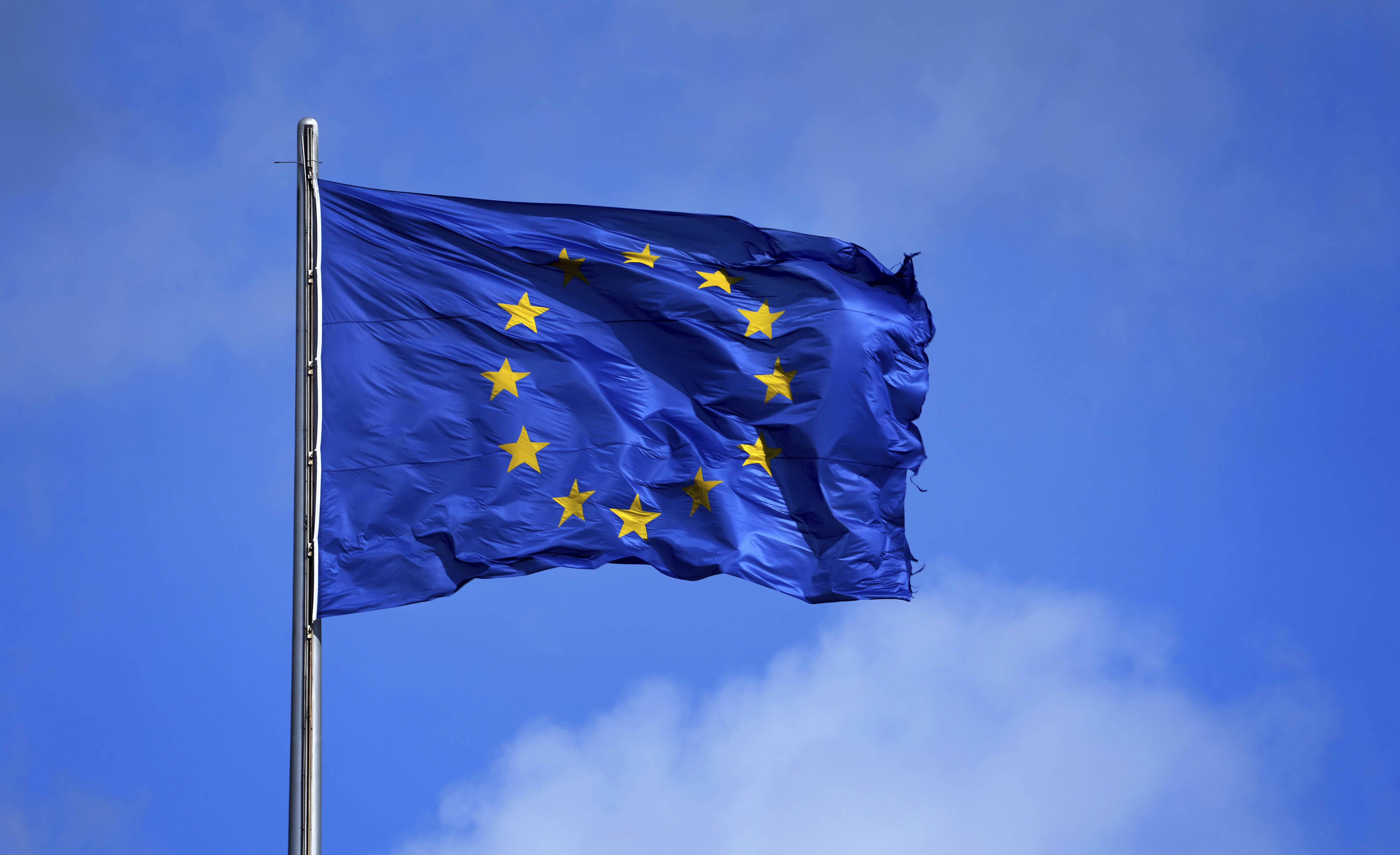 A resolution of the European Parliament demanding an embargo on Russian energy imports passed with a large majority on Thursday.

In the resolution, adopted with 513 votes in favor to 22 against, MEPs called for additional punitive measures, including “an immediate full embargo on Russian imports of oil, coal, nuclear fuel, and gas.”

In addition, the European Union must devise a plan to ensure the EU’s security of energy supply, as well as a strategy to “roll back sanctions in case Russia takes steps towards restoring Ukraine’s independence, sovereignty, territorial integrity within its internationally recognized borders and completely removes its troops from the territory of Ukraine.”

Member states are extremely divided on extending sanctions to the energy sector, with countries such as Germany, Austria and Hungary skeptical. On Wednesday, Charles Michel, president of the European Council, told the European Parliament he thought that sanctions should be imposed on Russian oil and gas sooner or later. Member states may seal the fifth package of anti-Russian sanctions in the coming days.

A ban on coal imports from Russia alone would be worth €4 billion a year.

Hungary’s position on the issue is clear. Asked after the NATO foreign ministers’ meeting in Brussels on Thursday, Minister of Foreign Affairs and Trade Péter Szijjártó emphasized that Hungary does not support sanctions that hinder the supply of energy resources (oil, natural gas) to Hungary, including Hungarian energy security.

Kinga Gál, leader of the ruling Hungarian conservative Fidesz’ European Parliament caucus, said in a Facebook post that a full embargo on all Russian energy sources would “kill the Hungarian economy (and) put the financial burdens of the war on Hungarian families.

“Thus we categorically refuse these resolutions,” he added.