‘Take shorter showers and air out your clothes instead of washing them!’ EC vice-president tells citizens 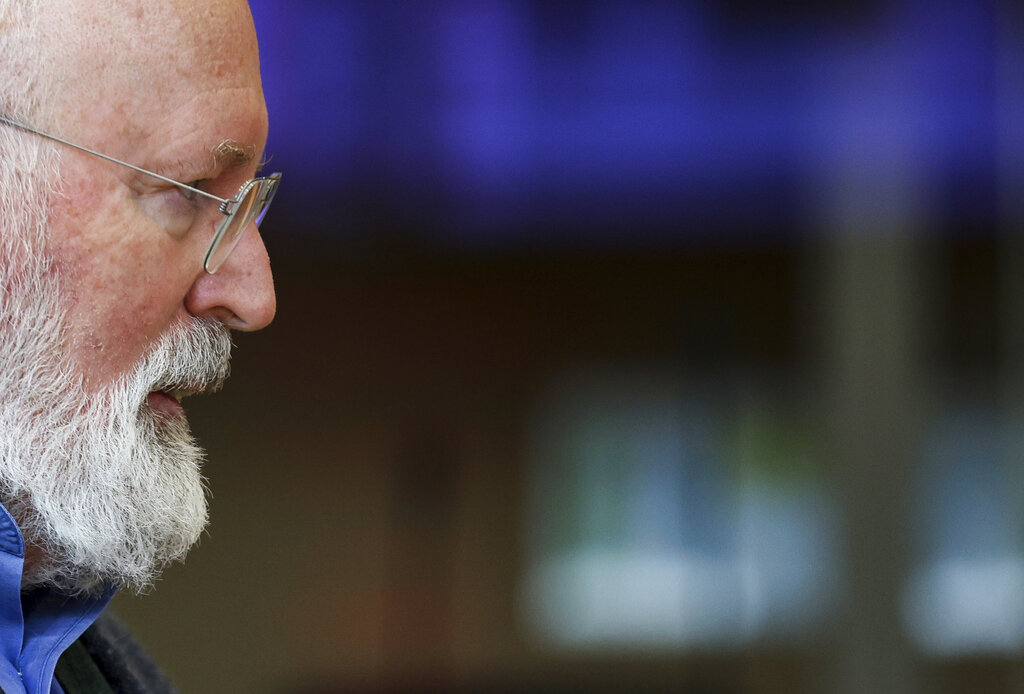 European Commissioner for European Green Deal Frans Timmermans arrives for the European Commission weekly College Meeting at EU headquarters in Brussels, Wednesday, March 30, 2022. The European Union is warning consumers to stop using their clothing like throwaway tissues and is planning measures to counter the spiraling use of polluting "fast fashion." (Kenzo Tribouillard, Pool Photo via AP)

The vice-president of the European Commission has suggested that European citizens should support the EU’s embargoes against Russia by showering less and airing out their clothes instead of washing them.

Frans Timmermans, the Dutch vice-president of the bloc’s executive body, offered the bizarre remarks at a meeting of the European Parliament’s Environment Committee.

“Heat less, ride a bike and air out your clothes instead of washing them,” Timmermans told the committee responsible for green change. According to the Dutch politician, it is necessary for the population to take such action to support the punitive measures being taken against Russia following its invasion of Ukraine on Feb. 24.

Edina Tóth, MEP of Fidesz, asked the following question at the meeting of the European Parliament’s Environment Committee on Thursday:

“From May, it is forbidden to cool below 25 degrees in schools and public buildings in Italy, and to heat public buildings above 19 degrees in winter. At the beginning of the session, Timmermans asked citizens to turn off the heating in their homes. Is the EU initiating similar measures at European level? And do you want to prescribe how many degrees they want to heat the buildings? In practice, how do they want to control this?”

In response, Timmermans rejected the notion he was exerting undue pressure on European households through his advice, insisting instead the he was merely telling his “fellow citizens that they too could do something to move less money into Putin’s pocket. 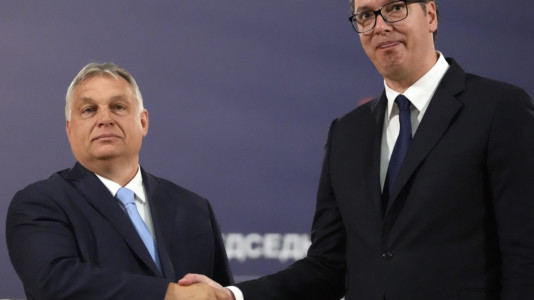