Hungary could sustain energy security for 2 to 4 years

Sanctions should not hurt the EU more than they do Russia, warns MOL Chairman-CEO Zsolt Hernádi 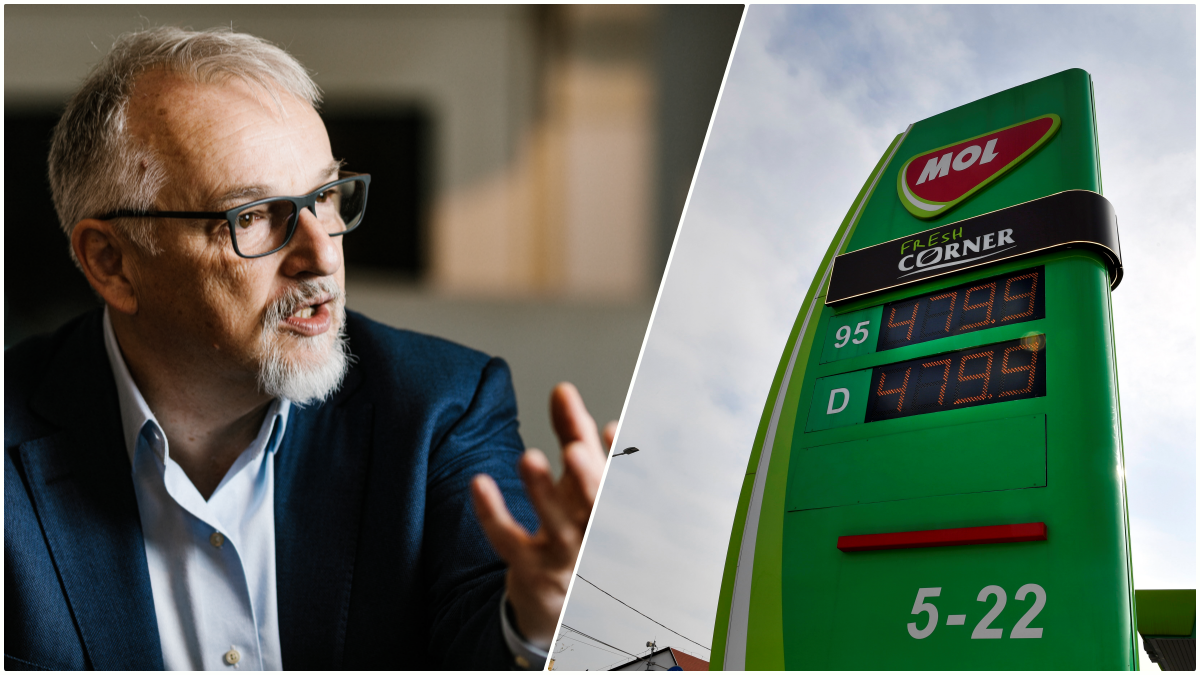 Hungary’s dominant oil and gas company MOL has already taken steps in peacetime to reduce its dependence on Russian energy, but hasty action now must be avoided as the EU should not be more painfully sanctioned than Russia, MOL Chairman-CEO Zsolt Hernádi said on Thursday at the company’s annual general meeting.

Due to the Russian-Ukrainian war, security of supply throughout Europe has come to the fore, so promoting security of supply in the Central European region has become a priority for MOL as well – Hernádi said, adding that the energy sovereignty of the region needs to be further strengthened.

The head of MOL emphasized that this is primarily a crisis in Central Europe, so a local solution is needed. MOL is also a key player in the energy decisions affecting the region, and so the problem must be solved together with them, Hernádi stated.

The chairman of MOL emphasized that the company fully supports and adheres to EU measures, and provides support to countries affected by the crisis. MOL’s position is that a common voice must be found with the EU, but sanctions must not hurt Europe or some of its regions more than Russia.

Hungary and Central Europe cannot give up Russian oil overnight,

Hernádi explained that MOL specialists had not yet found a solution to the problem, ironically adding that they are waiting for advice from the media advocating a full energy embargo on Russia.

MOL has done a lot for the sovereignty and diversification of the Central European energy market, as the company has been preparing to supply Hungarian refineries from the Adriatic pipeline for 8 years in peacetime, thus increasing regional security of supply, Hernádi said. The chairman of MOL told the assembly that it would not be possible to replace raw materials from Russia at this time, and
in the event of a total embargo, they can ensure security of supply for 2-4 years.

The first crisis facing the region relates to diesel, not crude oil, explained Hernádi, who said there was already a fundamental shortage of diesel in several countries, but that the embargo on this raw material would be more painful for the West and oil sanctions for Central Europe. The war in Ukraine has shed light on the extent to which the EU is dependent on energy from elsewhere, mostly from Russia. If security of supply is at stake, profits will be pushed into the background, the MOL CEO told the AGM. 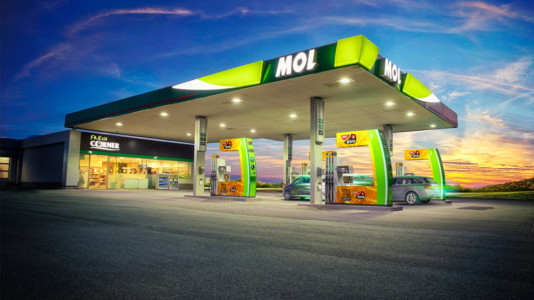 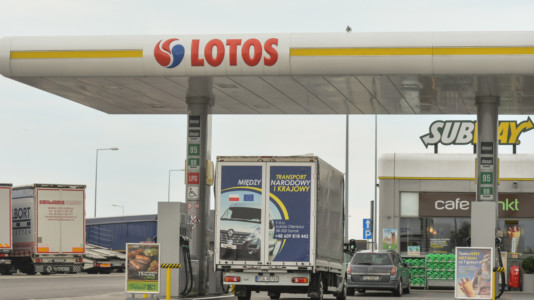 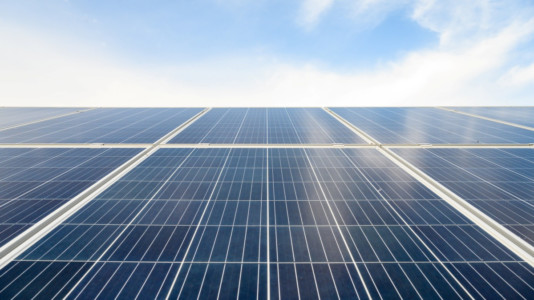