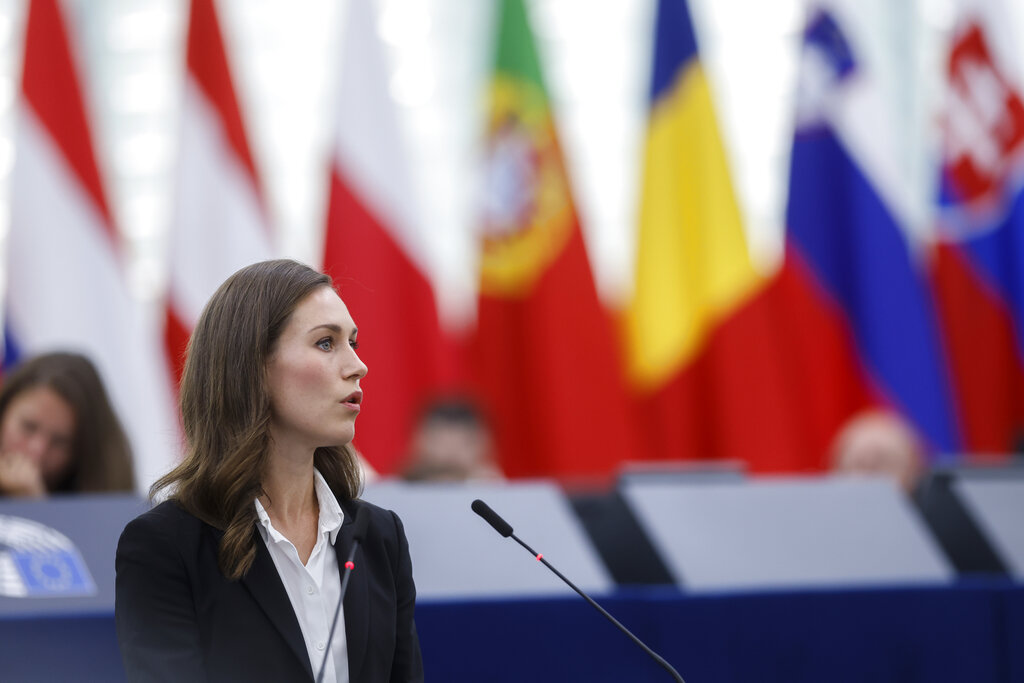 While Finland’s prime minister may be calling for more sanctions on Russia, Hungarian politicians are pointing to the worsening economic toll on Europe as a clear sign that the EU is purusing a failed policy.

According to Finnish Prime Minister Sanna Marin, who spoke at at the plenary session of the European Parliament in Stasbourg on Tuesday. Ukraine must be supported by all possible means and forms, and even more sanctions must be imposed on Russia.

In her speech, Marin emphasized that the greater the impact the European Union achieves through sanctions, the more expensive it will be for Russia to continue the war. However, opposing voices say that the same costs are being imposed on Europeans, including spiraling energy prices and a lowered standard of living.

Nevertheless, most of Europe’s top politicians continue to back sanctions, arguing that the defeat of Russia is necessary even if their own citizens suffer in the meantime.

“With our support, Ukraine will win; in our hearts it has already won the war,” Marin said.

She added that Russia uses its energy supply for blackmail and seeks to divide the EU. But instead, because of its war against Ukraine, Russia has become isolated, and the European Union is more united than ever. Russia is destroying its own economy and future, she said.

The Finnish prime minister called it important that the sanctions be felt in the daily lives of Russians, because, as she said, “it is not acceptable that while Ukrainian citizens die, Russian citizens can travel freely.”

She said that Ukraine’s future lies within the European Union, adding that while in Europe, the countries can decide for themselves about their place in the world. Following the outbreak of war in Ukraine, Finland and Sweden announced their intention to join NATO. With the membership of the two countries, the military alliance will become even stronger and will increase the defense capabilities of the entire Northern European region, she stated.

Enikő Győri, MEP of the ruling Hungarian conservative Fidesz party, responded by saying that the nosedive of the European economy should be halted because every EU citizen is already feeling the effects of the incorrect sanctions policy, from utility bills to food prices.

“If the Union stays on this path, the recession will return and unemployment will increase,” she warned.

“The numbers clearly show that the sanctions against the Russians hurt us Europeans more than the aggressor itself. In this area, a complete change of direction is necessary,” Győri said.

She emphasized that the European Commission’s proposal for a gas price cap would clearly undermine the security of supply. As a result of the price cap, Russian gas imports would stop, and Central Europe, which does not have access to the sea, which helps facilitate liquid natural gas (LNG) transfers from countries like the United States, would suffer more than the other areas of Europe. 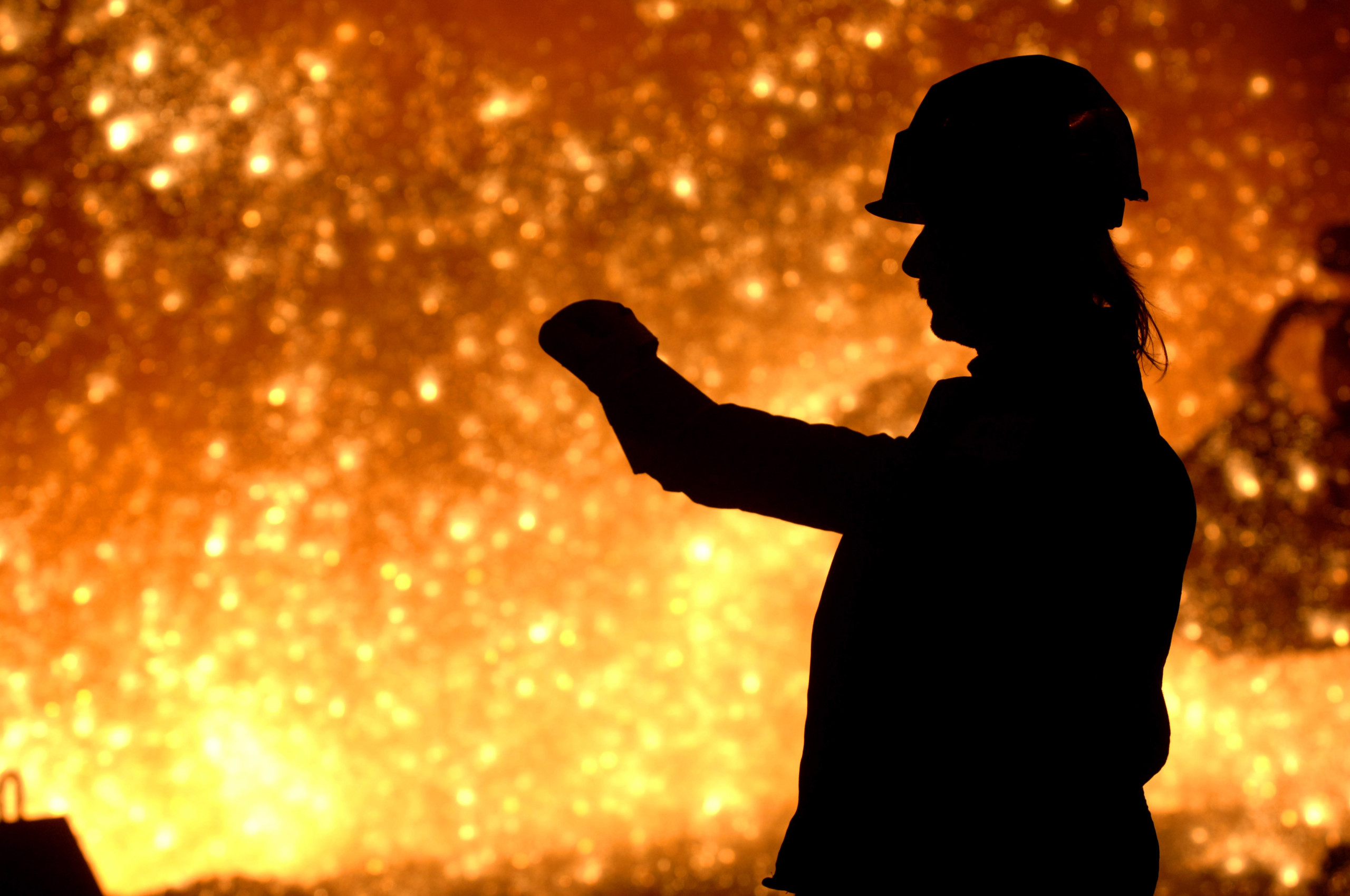 Europe is currently experiencing an unprecedented energy crisis. Germany, for instance, is threatened with gas and electricity prices that are leading some companies to simply stop production, and trade associations warn that Germany will simply stop running without affordable energy prices.

“Production in Germany is currently no longer competitive,” said Reiner Blaschek, the CEO of steel production giant ArcelorMittal Germany, which recently shut down two plants in the country. He is calling for quick political intervention, saying, “We need competitive energy prices for industry.”

There are a number of political voices from other countries also calling for an end or revision to Russian sanctions. Italy’s Matteo Salvini, who leads the conservative League party, said that Europe needs to “rethink” sanctions on Russia, as they are severely harming the continent’s economy.