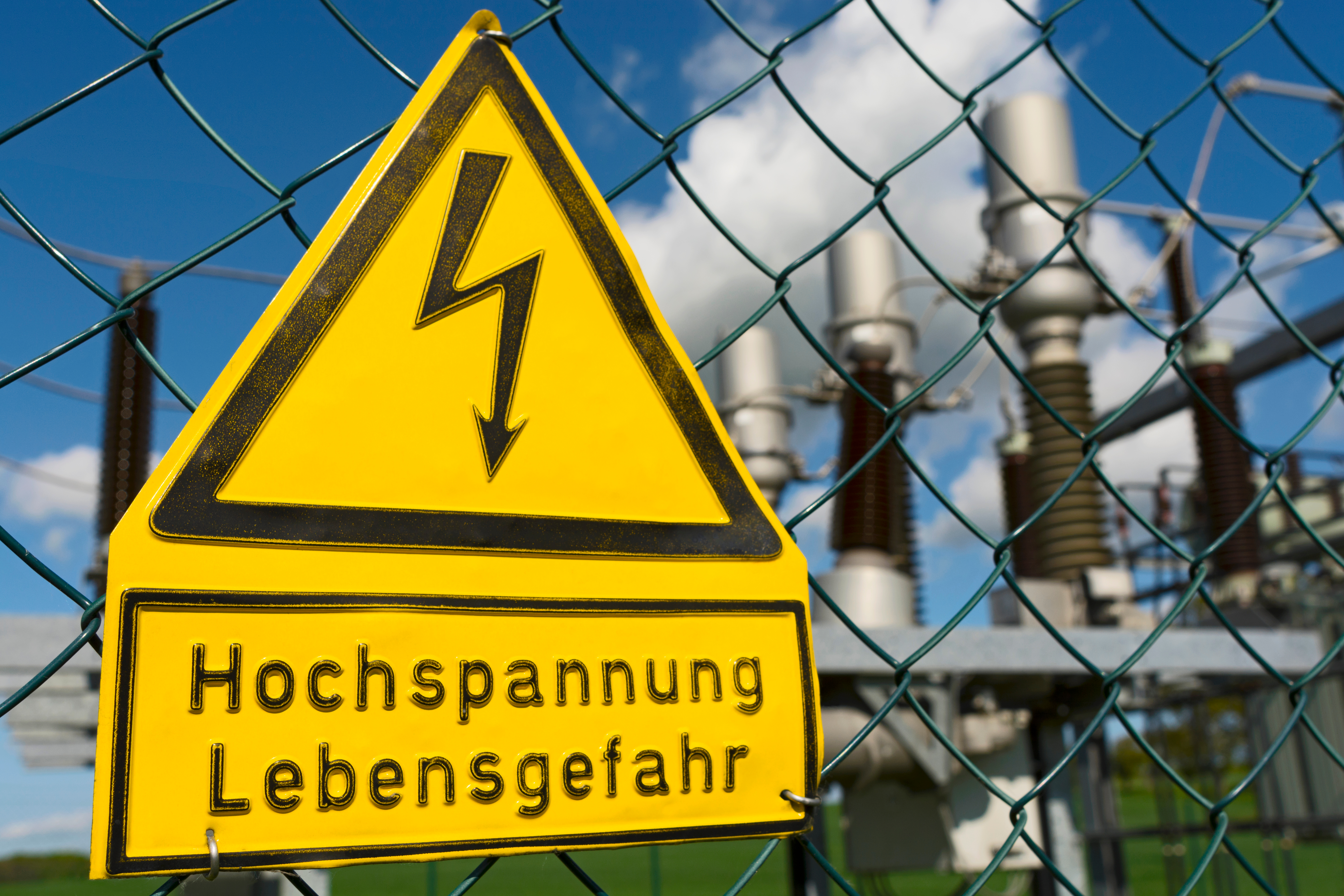 German companies are increasingly unable to access energy supplies on the market, and as energy dries up, the German economy will simply stop running, according to the Association of German Chambers of Industry and Commerce (DIHK).

In addition, energy prices have reached a level that threatens the existence of many companies. Just this week, German toilet paper company Hakle filed for bankruptcy, with the owners citing unsustainable energy and material costs as the primary factor. Meanwhile, the Wall Street Journal reports that Europe’s steel industry, which requires massive amounts of cheap natural gas to run, is slashing production and facing severe financial headwinds. Other sectors, such as chemical production, agriculture, and automating are all facing unprecedented hurdles as the energy crisis continues to grip Europe.

Cries for help from the once booming German economy are now coming from business leaders, associations, and consumers, with the Federation of German Industries (BDI) also warning of a wave of bankruptcies due to energy cost inflation. A new analysis by the BDI states that this is a major challenge for 58 percent of companies, and 34 percent believe the current crisis represents a matter of survival. Germany is no exception either, with warning from the United Kingdom showing that six in ten manufacturing companies face the risk of closure due to the energy crisis. 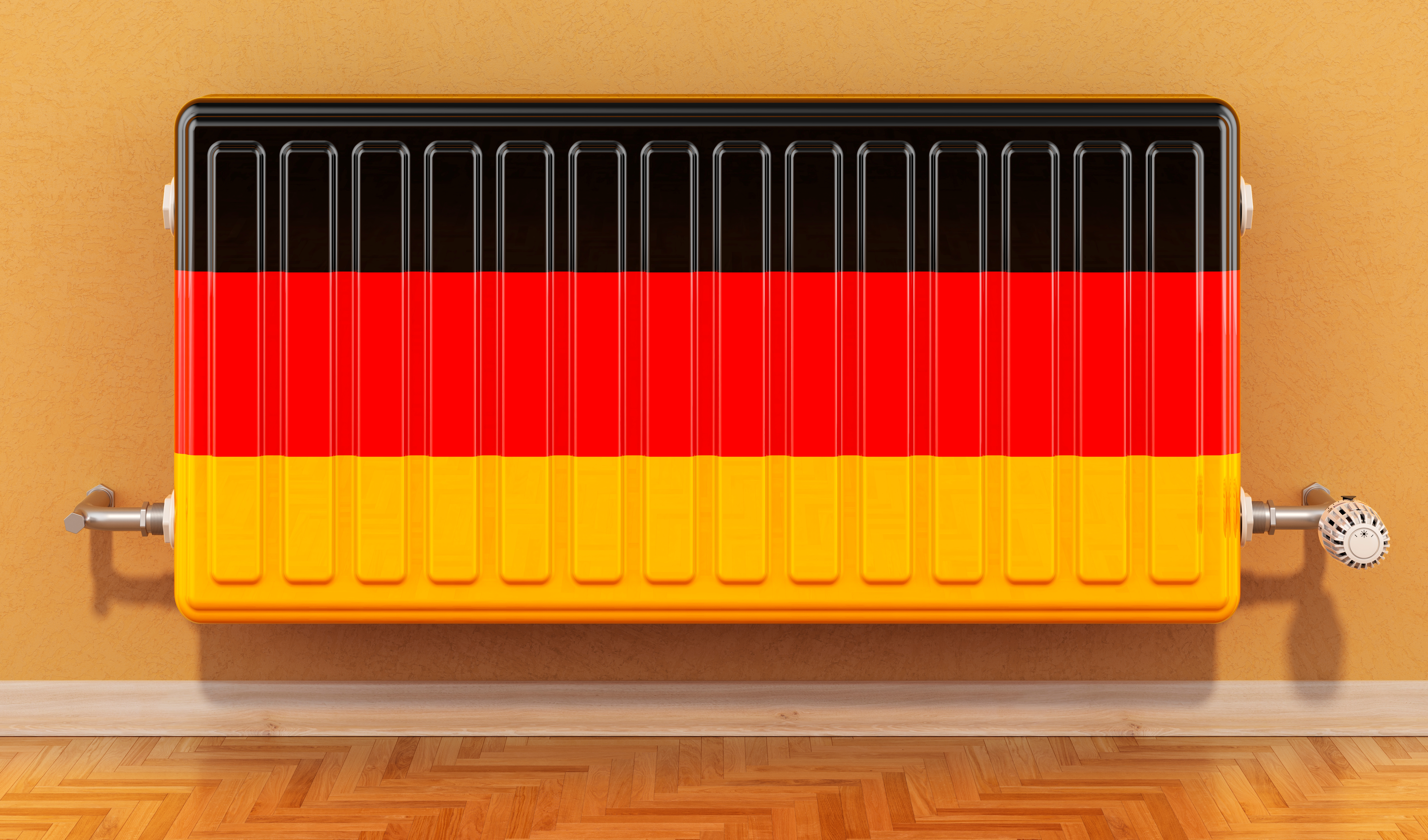 Germans may want to invest in blankets

Some German companies, attempting to survive in an increasingly challenging environment, are claiming they are looking to move production overseas.

Almost every tenth company has already reduced or even interrupted production, while every fourth company is considering or is already relocating company shares or parts of production and jobs abroad where costs are often cheaper than Germany.

The situation is also coming to a head in the skilled trades.

“In the trades, a wave of insolvencies is rolling towards us because of the energy crisis,” said president of the Central Association of German Crafts, Hans Peter Wollseifer, to the Rheinische Post. “Every day, we receive emergency calls from companies that are about to stop production because they can no longer pay the enormously increased energy bills.”

Even though the coronavirus pandemic represented a severe threat to many German businesses, the downturn due to the energy crisis is expected to be much worse. Governments and central bankers are also constrained with their policy choices. Unlike the coronavirus crisis, they can no longer throw hundreds of billions in stimulus at the problem, as it would likely greatly exacerbate already high inflation. 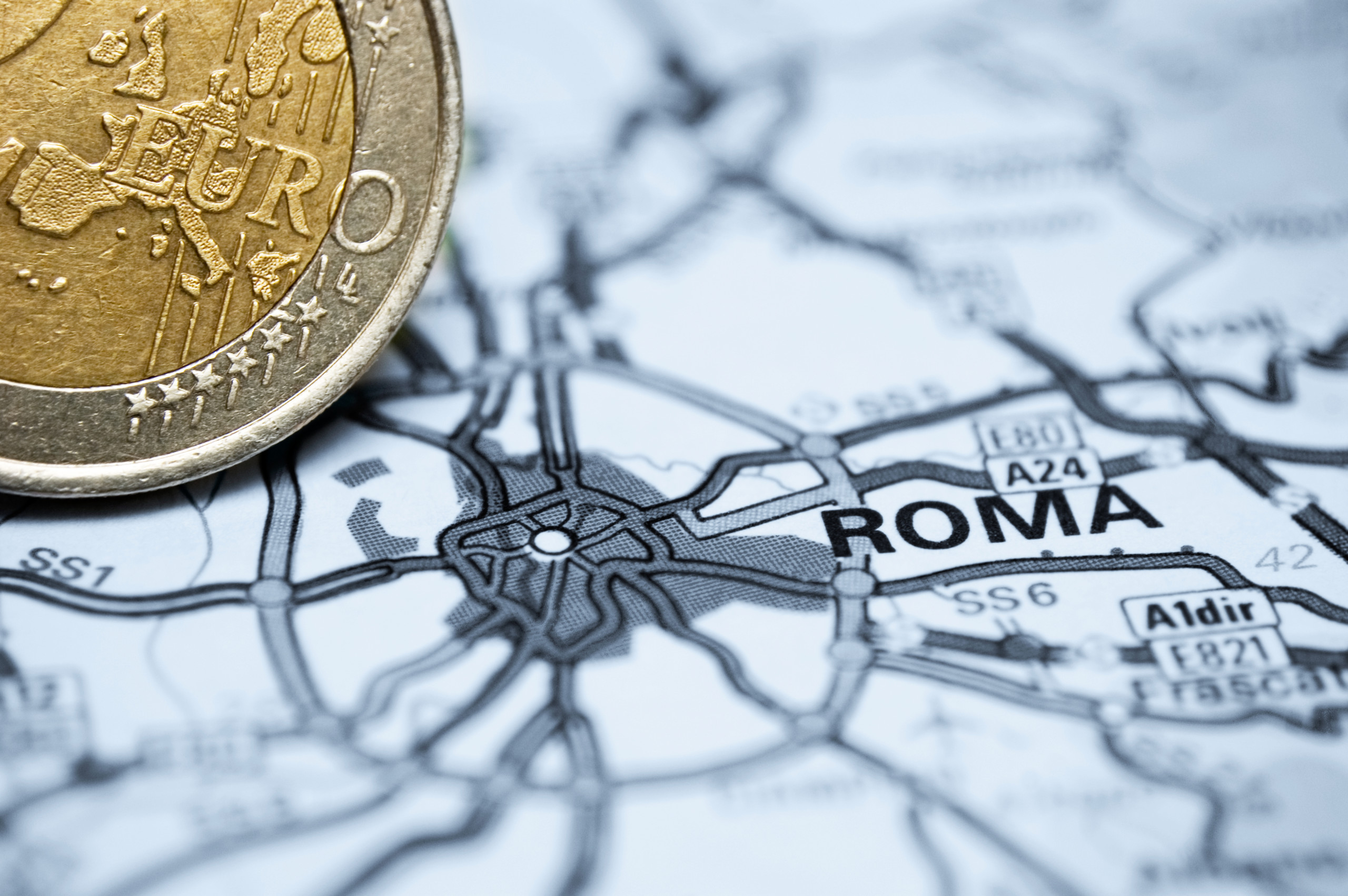 However, despite alarm bells, there is some sign that up until now, the German economy has held up despite various economic threats. The number of insolvencies was still stable in June, according to the Halle Institute for Economic Research (IWH).

“Despite the energy crisis, supply chain problems, and the gradual phase-out of Corona aid, the insolvency situation is still pleasingly robust,” said IWH expert Steffen Müller. In June, 709 partnerships and corporations filed for bankruptcy, which was slightly below previous months and actually almost exactly the same number as in June 2021. Müller said he did not expect increased numbers for July or August either.

However, severe headwinds remain on the horizon, including rising interest rates, energy prices, and an increase in the minimum wage in October to €12. 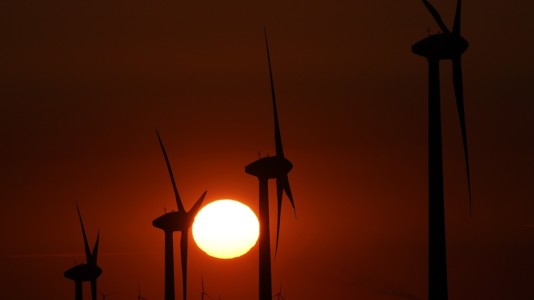 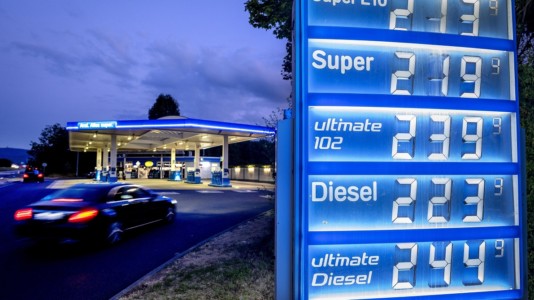 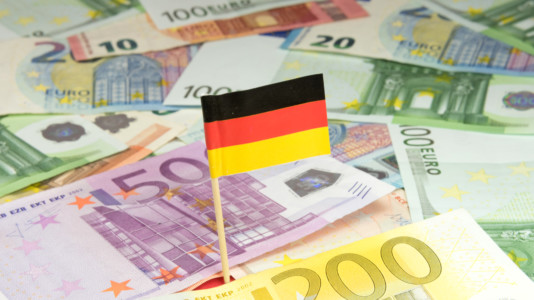