Finland and Sweden could announce NATO entry in May, Russia warns of nuclear missile deployment in response 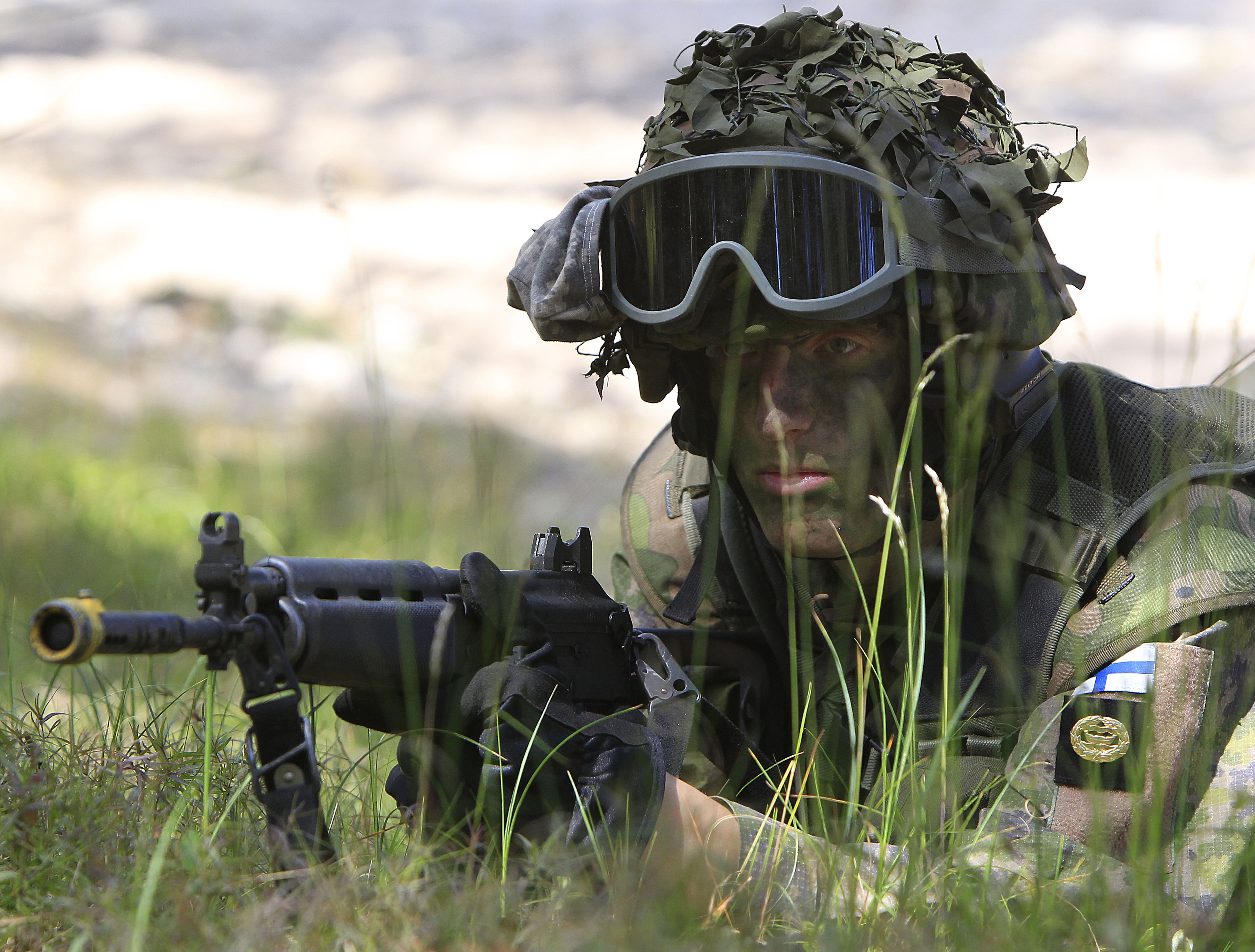 A soldier of Finland participates in the amphibious operations as part of NATO sea exercises BALTOPS 2015 that are to reassure the Baltic Sea region allies in the face of a resurgent Russia, in Ustka, Poland, Wednesday, June 17, 2015. (AP Photo/Czarek Sokolowski)

Finland and Sweden will announce their application for NATO membership at the same time in May, the BBC reported based on Scandinavian press information even after Russia warned it would deploy nuclear and hypersonic missiles to its European exclave in Kaliningrad in response.

According to the Finnish newspaper Iltalehti, the leaders of the two countries may meet to discuss the issue on May 16.

During a previous visit to Sweden, Finnish Prime Minister Sanna Marin said that Russia’s attack of Ukraine “has changed everything” and insisted that “Helsinki must be prepared for everything against Russia.” 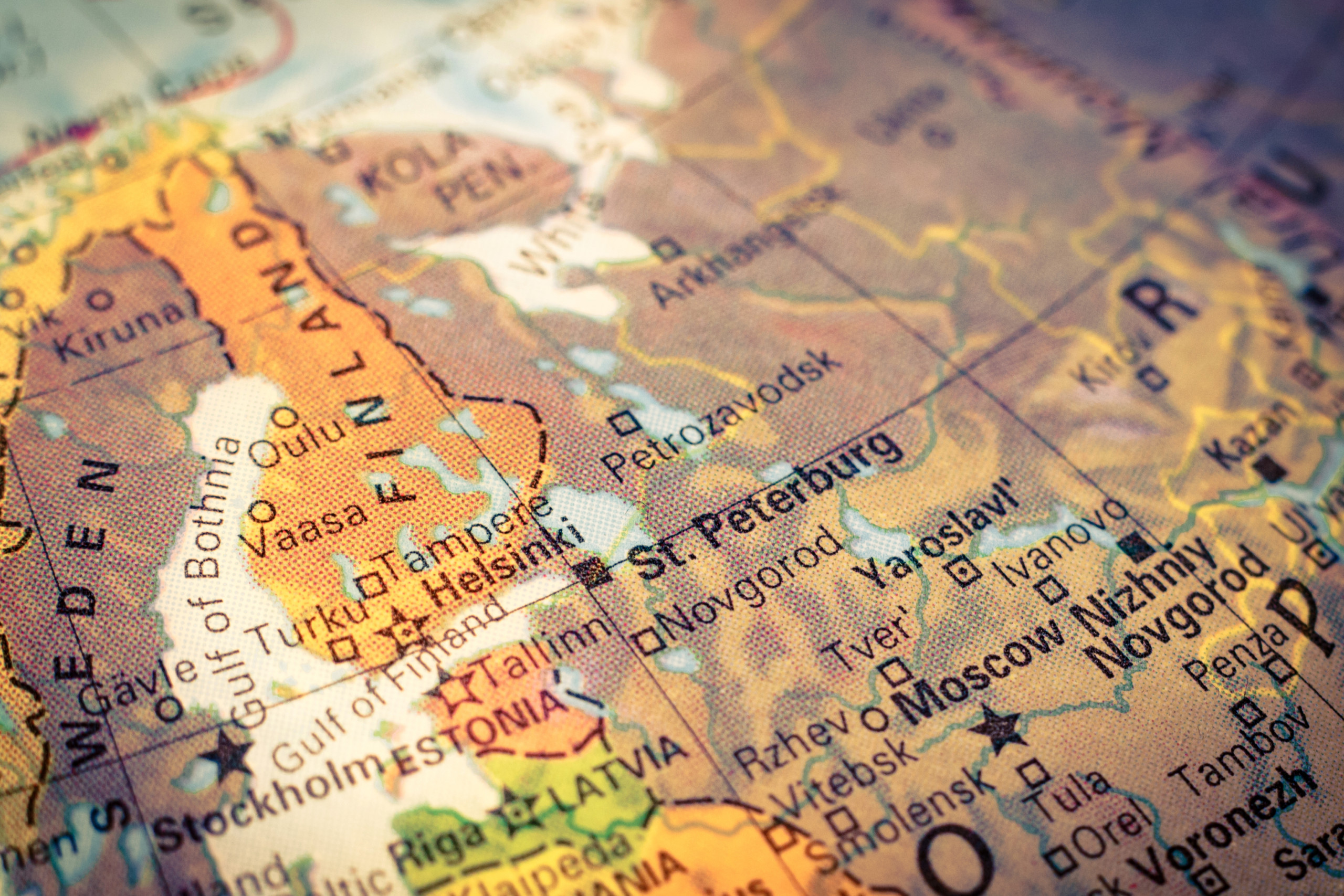 The Russian Defense Ministry has also warned of unspecified “consequences” should Finland and Sweden join NATO. Both countries’ populations have long opposed NATO membership, but the war in Ukraine has led to a dramatic shift in public opinion, with majorities in both countries now backing such a move.

The United States and the United Kingdom have also reportedly already agreed to provide security support to both Finland and Sweden during their application process to join NATO, Swedish newspaper Aftonbladet has claimed, citing government officials.

This support would include increasing the number of troops in the Nordic countries, intelligence cooperation, assistance in the fight against cyber threats and an increased presence of NATO warships in the Baltic Sea.