The base rate now stands at 5.4 percent

The Hungarian Central Bank (MNB) on Tuesday again raised interest rates by a full percentage point to 5.4 percent as it continues to fight against inflation.

MNB Governor György Matolcsy spoke at the press conference following the interest rate hike to explain the decision. He said that in addition to the base rate, both sides of the interest rate corridor had been widened 100 basis points to 5.4 and 8.4 percent respectively.

“With this, the fight against inflation has reached an advanced stage, as the MNB was one of the first to start the rapid monetary tightening,” Matolcsy said.

He emphasized that inflation is on a runaway course everywhere, not only in Hungary, but in Hungary both the central bank and the government had taken price control measures, thus allowing inflation not to run into double-digits. 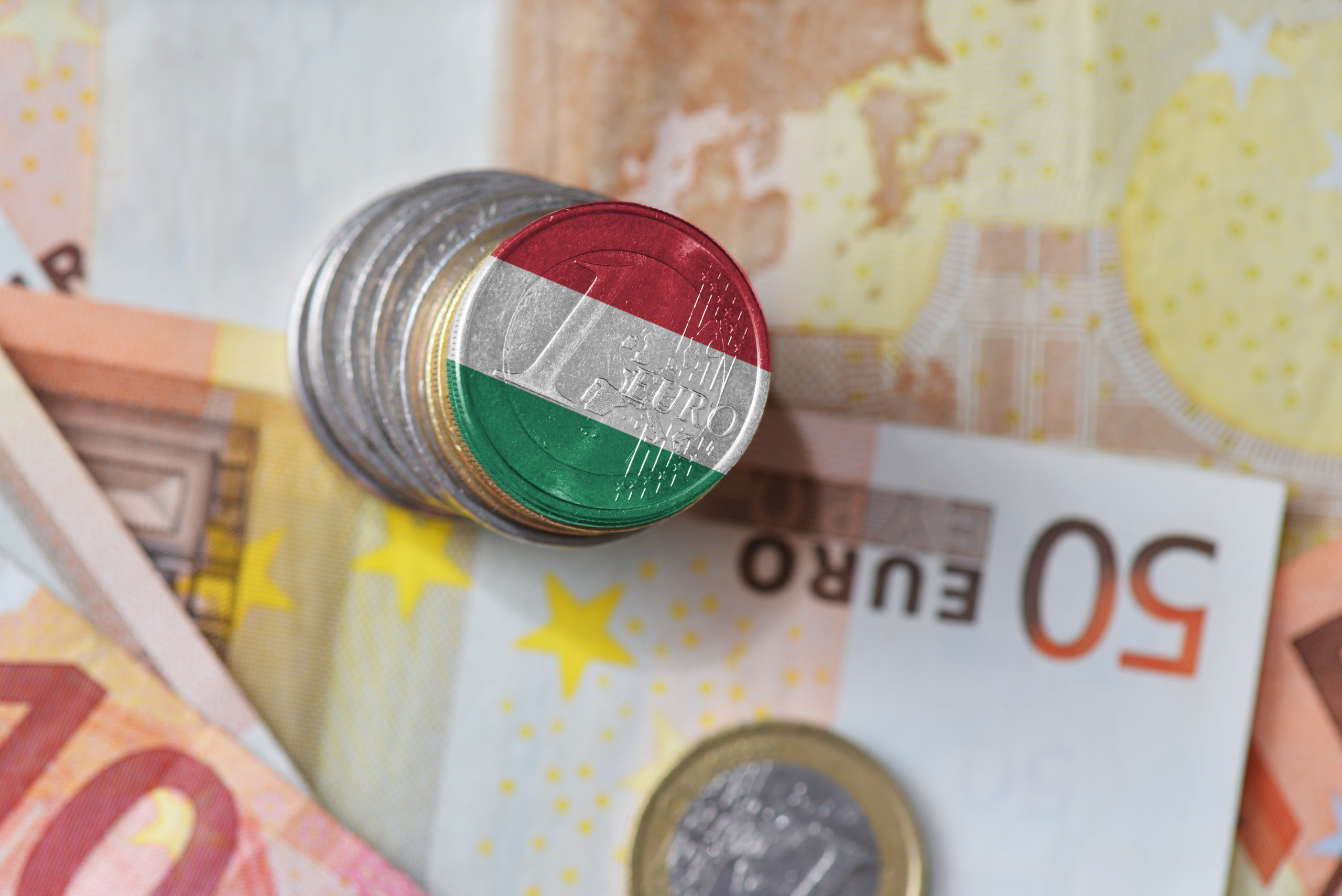 Hungarian inflation is currently slightly above the EU average

As a result of the unfavorable external environment, the balances are upset: both the current account and the budget show a deficit, and the MNB is striving to reduce these deficits and bring them into balance.

The three areas: inflation, the current account balance, and the budget balance are extremely interdependent, so the fight against inflation has a strong impact on the other two factors as well, which is why the MNB has opted for a 100-basis point increase, Matolcsy said.

At the same time, the MNB recommended that the government pursue a fiscal policy striving towards balancing the budget, and the MNB will make concrete proposals to this end.

Deputy Governor of the MNB Barnabás Virág said that the high level of inflation is largely caused by external factors, but that domestic demand is also significant, which contributes to the rapid inclusion of rising raw material costs in the price of consumer goods.

According to Virág, the unfavorable environment may persist in the coming quarters, which will have an upward effect on inflation, especially when considering the impact of the Russo-Ukrainian war. The central bank wants to prevent inflation from becoming a self-fueling process, which is why it is pursuing a very tight monetary policy. In his opinion, a significant decrease in inflation could take place in 2023.

However, economic growth has been strong, with favorable economic performance in the first quarter and a good annual outlook. At the same time, the MNB will continue its tight monetary policy until inflation shows signs of a sustainable decline.

In doing so, they also take into account the evolution of the monetary policy of the major central banks, in particular the European Central Bank and the U.S. Federal Reserve. The interest rate hikes in the coming months will depend on how the central bank views inflation factors from month to month. 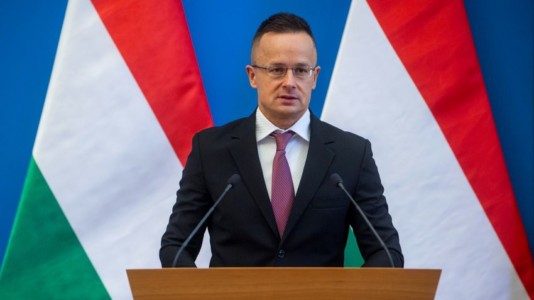 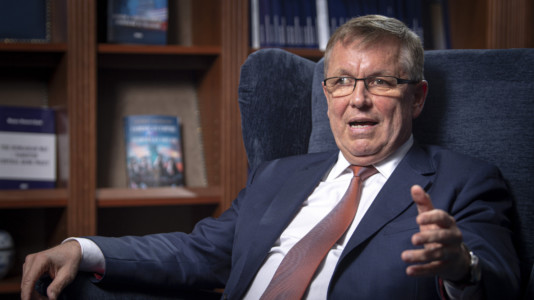 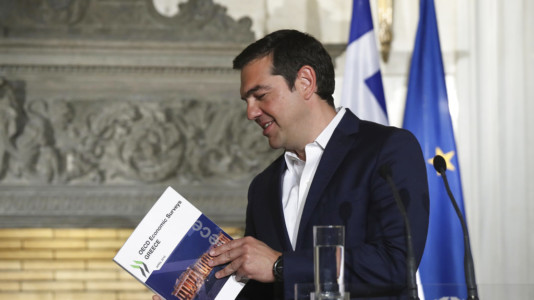 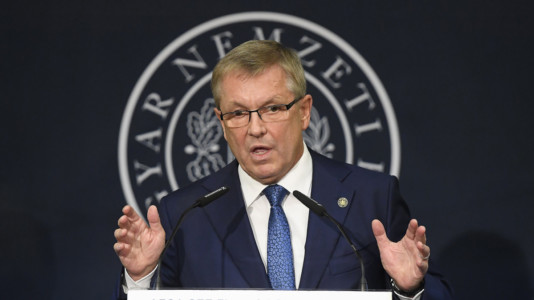