Following the war in Ukraine, many European nations have rapidly removed Soviet-era statues and monuments 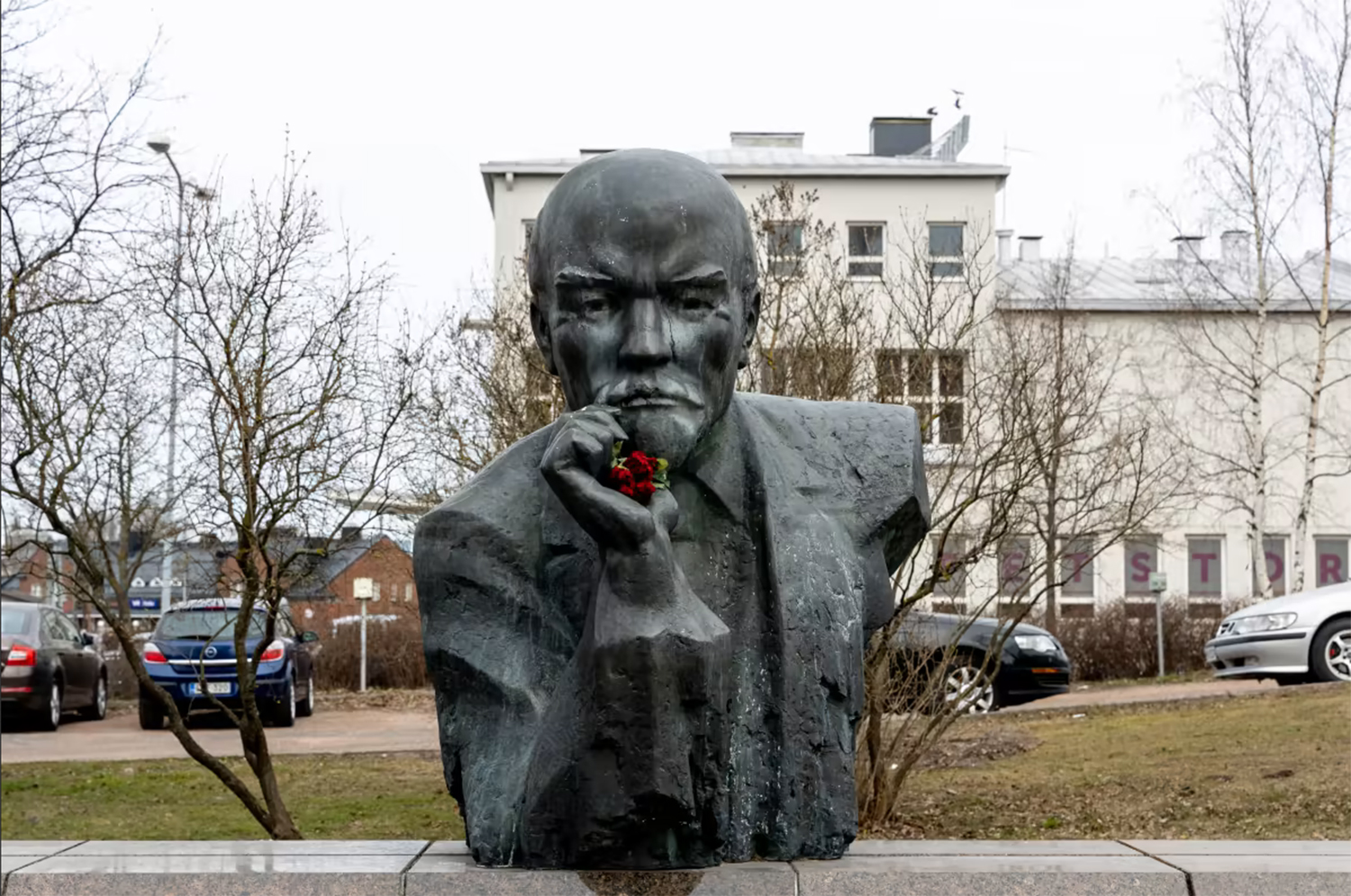 The last public statue of Lenin has been removed in Finland, local news portal Yle reported on Tuesday.

The bust was located in a central park next to a wooden house in the port city of Kotka, a town of 52,000 people near the Russian-Finnish border. Tradition has it that Lenin himself, later the founder of the Bolshevik party, once stayed in the chalet for a time. The statue was hoisted onto a truck by workers from a construction company and transported to the local museum warehouse.

The statue of Lenin was brought to Kotka in 1979 as a gift from the port city’s sister city Tallinn in Estonia. Although it has been vandalized several times over the decades, the municipality has only now decided to have it removed in response to local public pressure. The decision was probably influenced by the fact that, since the outbreak of the war in Ukraine, several other countries have decided to remove similar monuments left over from Soviet times. The bust was created by an Estonian sculptor, Matti Varik.

The sculpture was commissioned by the Soviet Union, as it was common in the post-World War II era for the Soviet Union to donate such statues to Finnish cities to strengthen Soviet-Finnish friendship. The industrial and university city of Tampere in southern Finland still has a Lenin museum because Lenin was an exile there and in other cities in the area during the 1905 Russian Revolution. Lenin and Stalin, the future Soviet dictators, also met for the first time in Tampere in 1905, when the leaders of the Bolshevik party held a meeting there.

Turku removed a Lenin statue earlier this year, and Helsinki removed a Soviet-gifted statue in August. 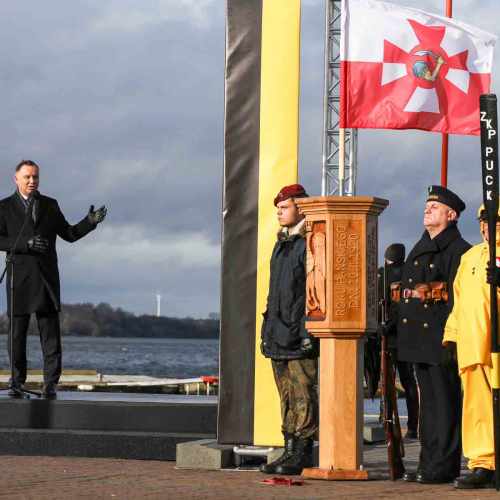 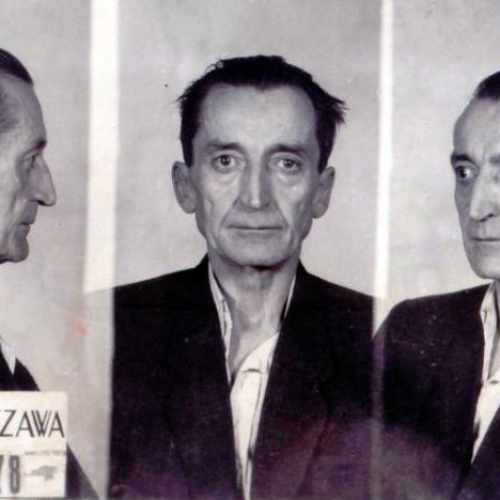