Macron is increasingly on his own

The French president is now in a severely weakened position, forced to make one-off deals with opposition parties to pass critical legislation 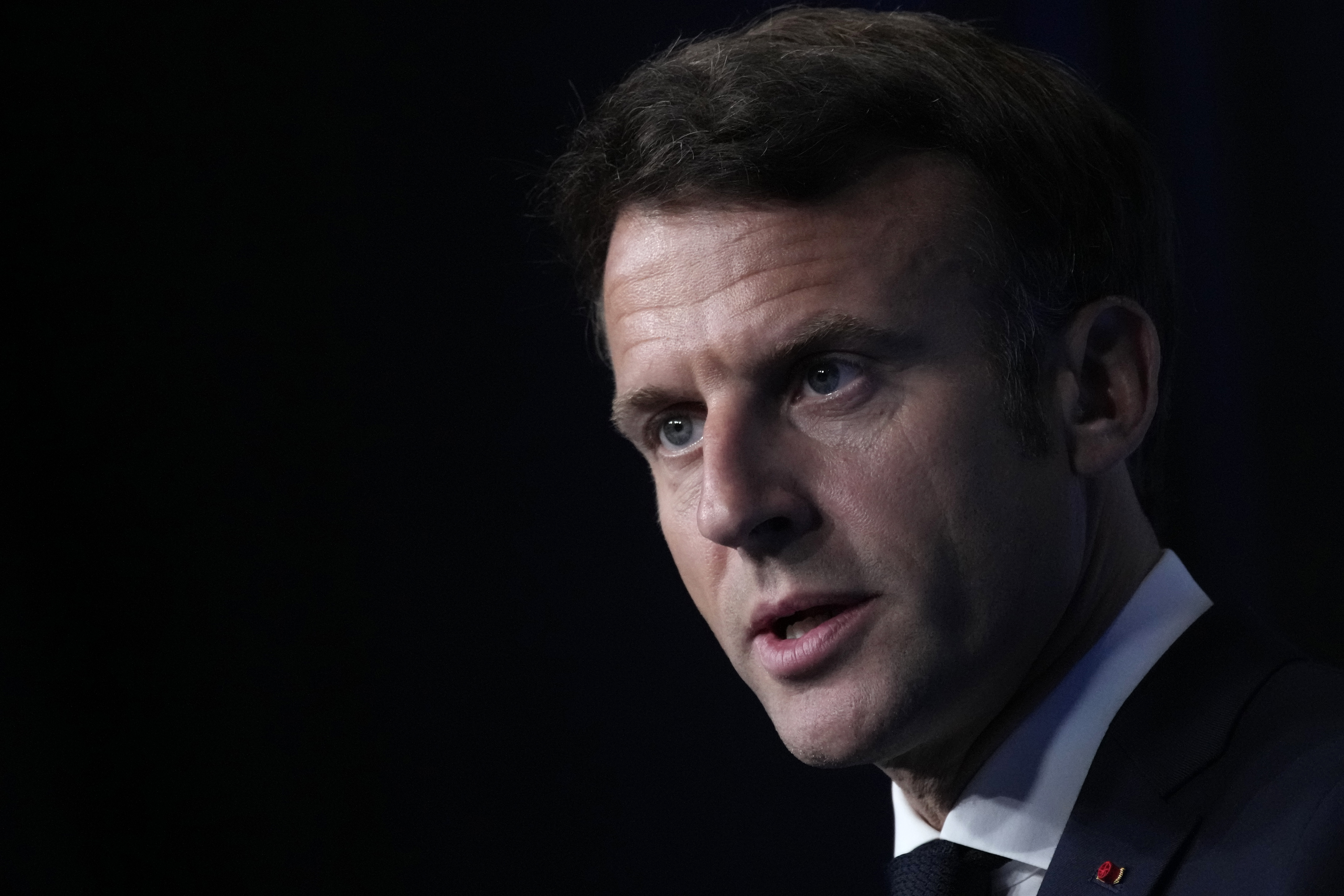 French President Emmanuel Macron could struggle to pass legislation after his party failed to secure a majority in parliament. (AP Photo/Christophe Ena)

An increasingly isolated Emmanuel Macron reshuffled his government yesterday, two weeks after the French president lost his absolute majority in the National Assembly in the elections.

According to Macron’s previous announcement, the reshuffled government will still be led by Prime Minister Élisabeth Borne, who was appointed after Macron’s victory in the presidential election in May and who will deliver her program speech in both houses of parliament on Wednesday. However, she may run into difficulties right from the start, as the far-left opposition alliance NUPES has already hinted that it will submit a motion of no confidence against her.

This is the first time since the 1980s that a French president has not obtained the ruling majority required to push through legislation with ease, throwing into jeopardy Macron’s flagship electoral policies, including his controversial pension reforms.

There were both surprises and predictable changes in the composition of the new government: Even before the National Assembly elections, Macron had indicated that those cabinet members who do not win a mandate in their districts may lose their portfolios. Accordingly, the minister of health, the head of the department responsible for the country’s environmental transition, and the state secretary responsible for maritime affairs are all leaving.

A number of French news outlets noted that it is a surprise that State Secretary for European Affairs Clément Beaune will now lead the transport ministry.

The government formation process was not without scandals either. After the presidential election, Macron appointed Damien Abad, the former faction leader of the center-right Republicans, as minister responsible for solidarity affairs, but he was forced to leave the government because proceedings were initiated against him on suspicion of attempted rape.

On the other hand, State Secretary for Development Chrysoula Zacharopoulou can keep her post. The politician, with a degree in gynecology, was accused of raping a former patient.

Macron consulted one by one with the leaders of the parties that made it into parliament, but none of them wanted to conclude a permanent government agreement. Thus, Macron’s party must seek occasional alliances in the National Assembly to pass legislative proposals, leaving Macron in a severely weakened position going into his next term. 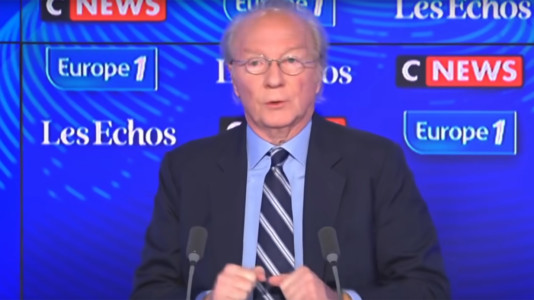