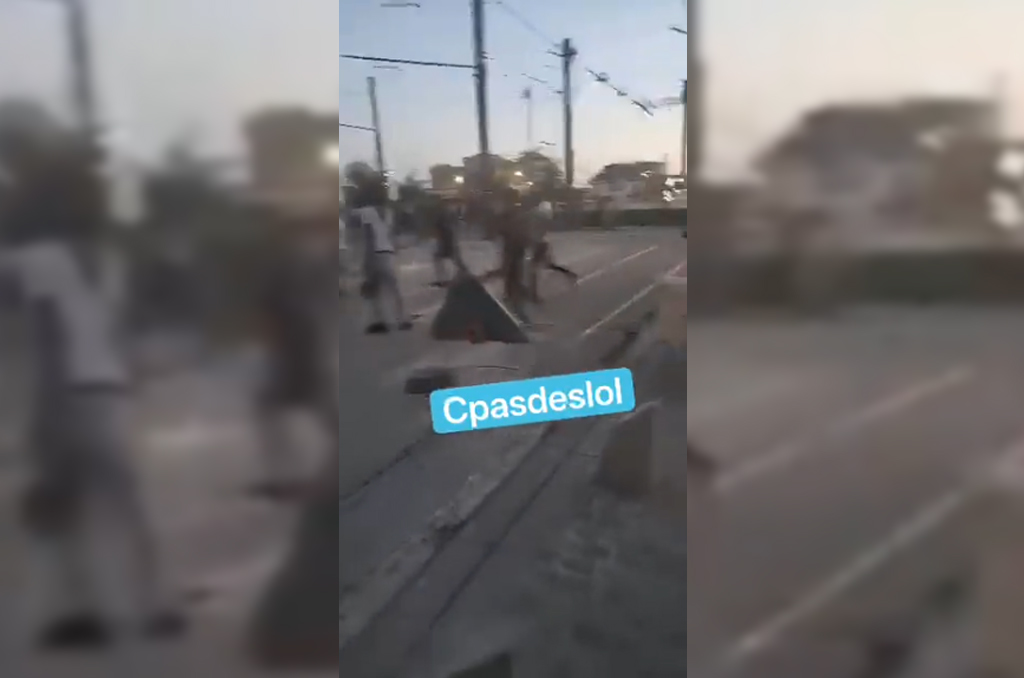 A still taken from the footage of a mass brawl in the Saint-Denis suburb of Paris on Aug. 8

Disturbing footage purporting to show a mass brawl between two gangs of Egyptian and Algerian nationals has gone viral on social media as thousands describe the scenes as a consequence of President Macron’s liberal immigration policy.

The video, initially posted by Cécile Scheffen, a young political candidate of polemicist Éric Zemmour’s populist party, Reconquête, shows a large group of males armed with iron bars and studded planks chasing a rival group from their territory, as passers-by stop in disbelief to witness the altercation.

The clash took place in the Paris suburb of Saint-Denis on Monday evening at around 9 p.m. local time, French newspaper Le Figaro reported. The brawl occurred next to the Saint-Denis tram station as passengers waited for their train.

Approximately 50 individuals are reported to have been involved in the confrontation, with various sources suggesting the brawl was as a result of a gang battle “between Egyptians and Algerians;” however, confirmation of this has not yet been made official.

Le Figaro reported that French authorities were deployed to the scene to break up the mass melee which saw at least one participant arrested for attacking a man with a wooden board studded with nails.

During his arrest, the individual attempted to get away and struck a police officer, according to local reports.

Police have confirmed that an investigation is underway to identify the other participants in the brawl, but no further arrests have been made at this stage. 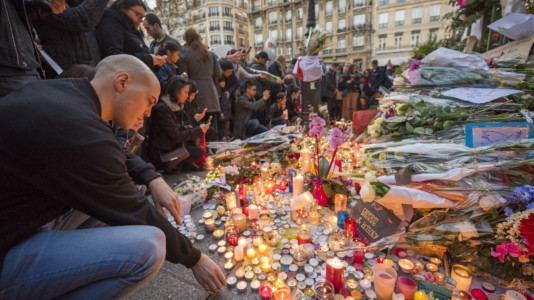 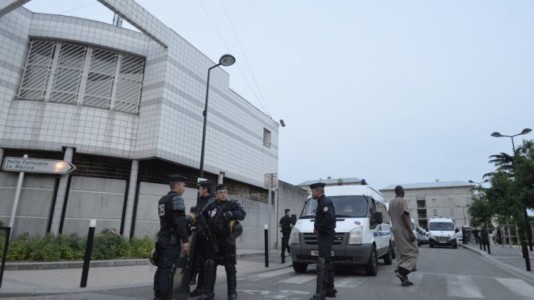 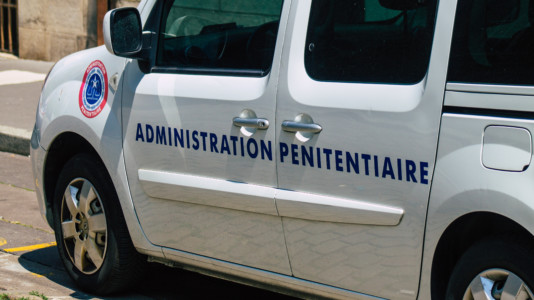