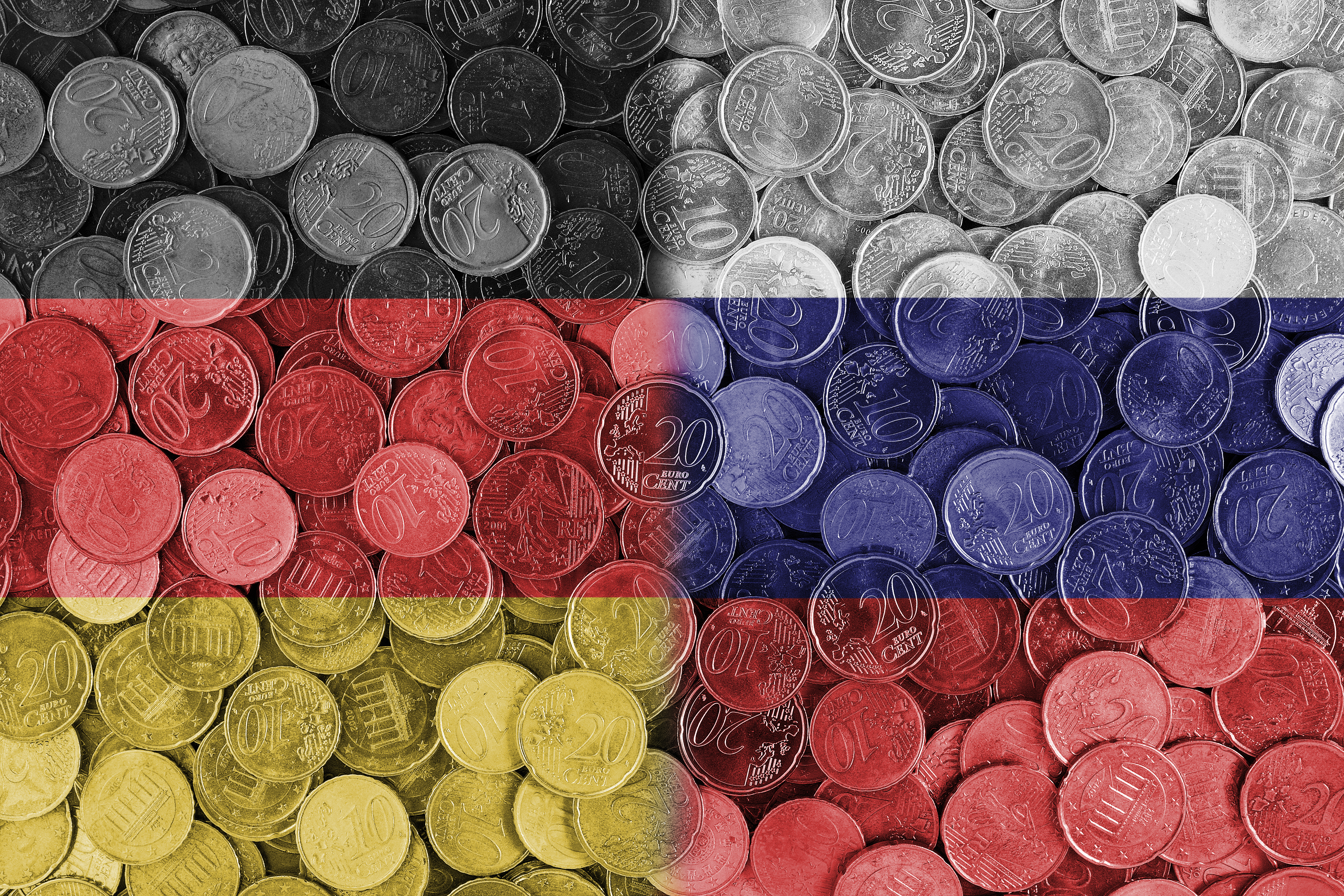 While major German multinationals like SAP had to yield to public opinion pressure and left the Russian market, medium-sized companies not in the limelight quietly continue their business trying their best to circumvent the sanctions.

In fact, 80 percent of German businesses have remained in the country, underlining how many German company owners are putting practical economic interests first when it comes to the war in Ukraine, according to a report from German business weekly Wirtschaftswoche.

Speaking to media outlet, one German company manager details how his company and others are working to restore economic relations between Europe and Russia. 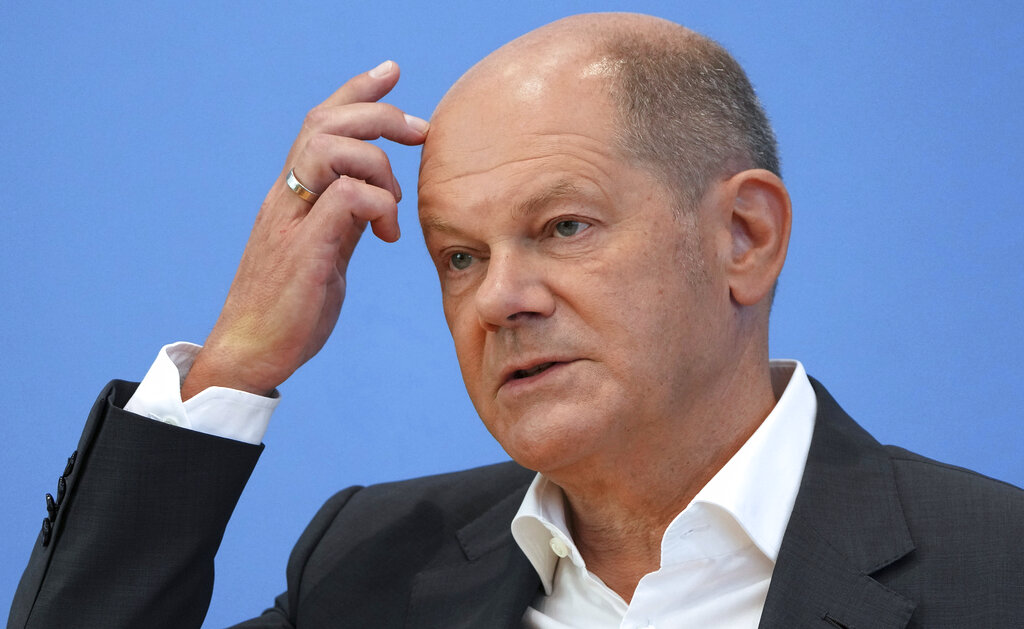 The company manager indicated that currently the biggest problem they face is the lack of contact between Russians and Europeans. In addition, there is no cooperation between the Russians and the Ukrainians.

The director said his company has offices in both countries, and since 2014 they have been working hard to keep their business together. Large German companies, on the other hand, had no choice but to leave the Russian market; those that were reluctant to do so, such as some European car manufacturers, were subjected to severe public and political pressure. Mid-sized companies, however, stayed under the radar and avoided public scrutiny.

More than two-thirds of medium-sized German companies, about 80 percent, are defying the sanctions, coming up with creative ways to replace the missing parts and raw materials and working to ensure their operations survive the war.

Speaking to the German newspaper, the company manager feels responsible for his Russian employees, saying that the livelihood of about 400 families depends on whether they remain in business.

So far, they have succeeded, and they are working to wait for the end of the war and the normalization of economic relations.

The statements of the German businessman echo the data of Macro Advisory, which was published in July. According to this, less than 5 percent of small and medium-sized German companies decided to leave the Russian market as a result of the war and only 4 percent of the members of the Russian-German Chamber of Commerce announced that they would leave the Russian market completely. The organization conducted a survey among its 1,050 member companies to find out how they see the future of their business in Russia. The remaining ones plan to continue their activities in the market without any changes, either partially abandoning new projects or changing their structure, according to the chamber of commerce. 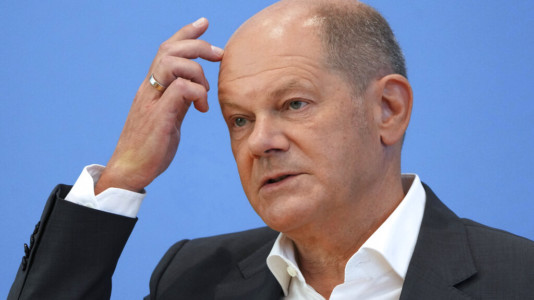 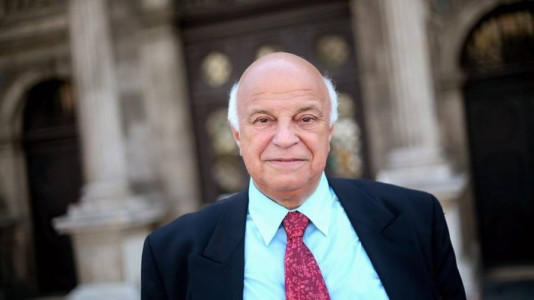 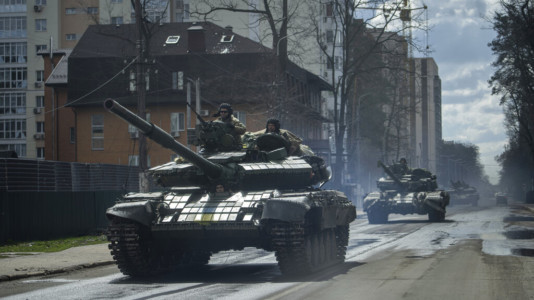