Germany’s conservative AfD party is rising in the polls 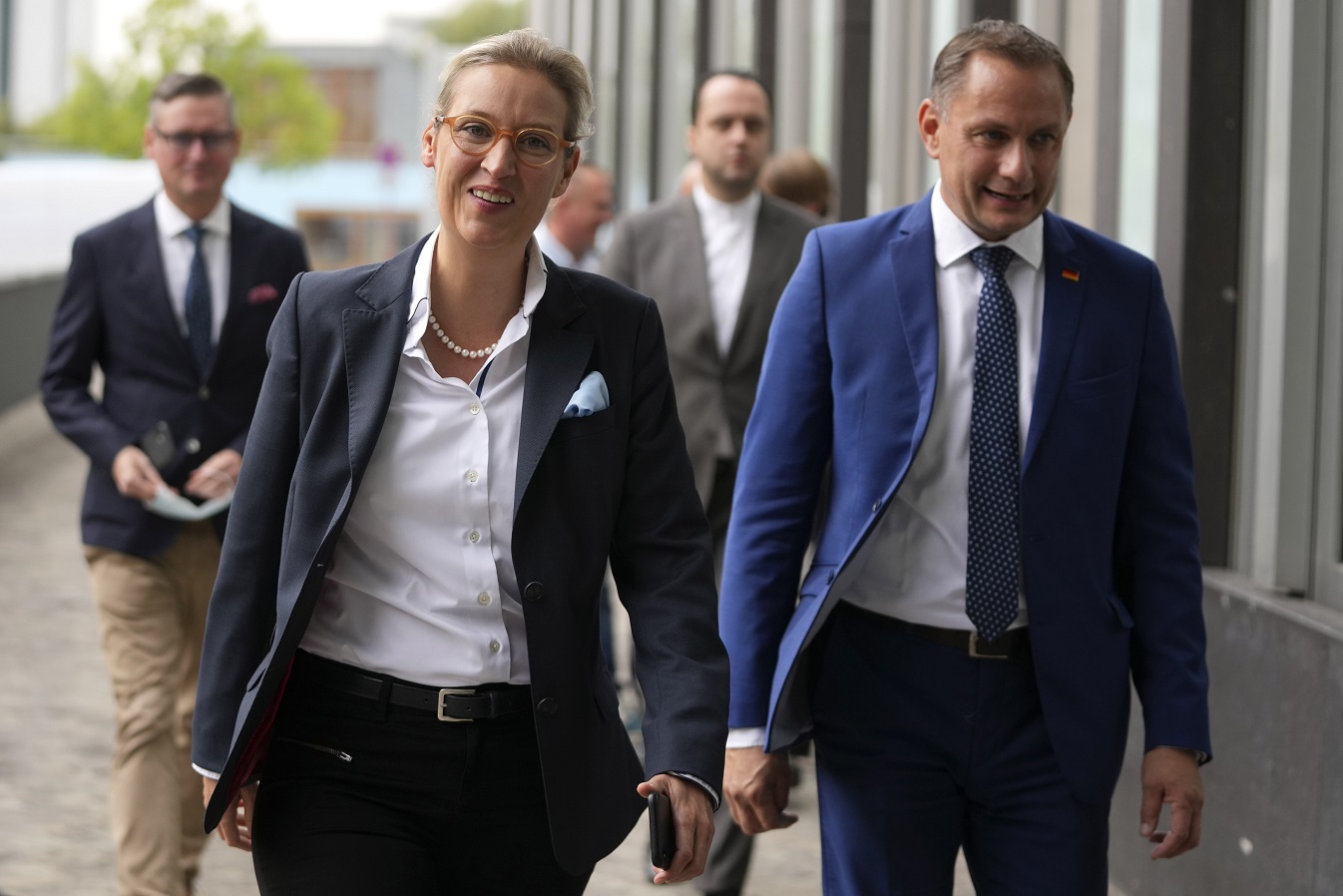 The popularity of the conservative Alternative for Germany (AFD) party continues to grow, with the latest poll from Infratest dimap showing the opposition party rising to 14 percent (+1 point). It is only three points behind the ruling Social Democrats (SPD), with the current government increasingly under pressure as the economy sinks and inflation rises.

The Social Democrats are stagnating at 17 percent, while the Christian Democratic Union (CDU) rose by one point to 28 percent. Despite various embarrassments by their Economics Minister Robert Habeck, the Greens only lost one percent and are now at 21 percent. The FDP fell to 7 (-1), and the Left party remains at 5 percent. The traffic light coalition of SPD, Greens, and the Free Democratic Party (FDP) only comes to 45 percent in total and would thus no longer have a majority.

The pollsters also determined that 83 percent of Germans expect the high gas and electricity prices to cause job losses. Only 13 percent do not think jobs will be cut.

Most Germans are surprisingly not very pessimistic about the question of energy supply in winter. Only 36 percent expect that there could be electricity and gas supply failures in their own homes. On the contrary, 59 percent of those surveyed expect a stable energy supply even in the cold season. Only AfD supporters are mostly convinced that there will be supply problems with electricity or gas, according to the Junge Freiheit news outlet.

The poll also shows that Germans are not as afraid about paying their energy bills as might be expected. Only 39 percent see difficulties ahead on this front. The share is particularly high among those under the age of 35 (50 percent) and people with a household income of less than €1,500 a month (58 percent). More than half (55 percent) believe they will easily be able to pay their gas and electricity bills.

Approval for AfD has been growing for weeks. Most recently, the Forsa Institute, which traditionally underestimates AfD’s share of the vote, measured the party at 13 percent. In the meantime, pollsters from Insa see the party’s current voter potential at 19.5 percent across Germany. 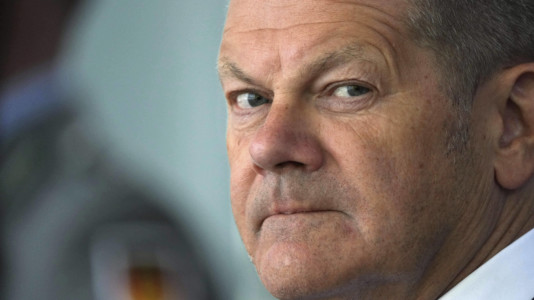