Habeck does not consider nuclear power to be the “right technology” 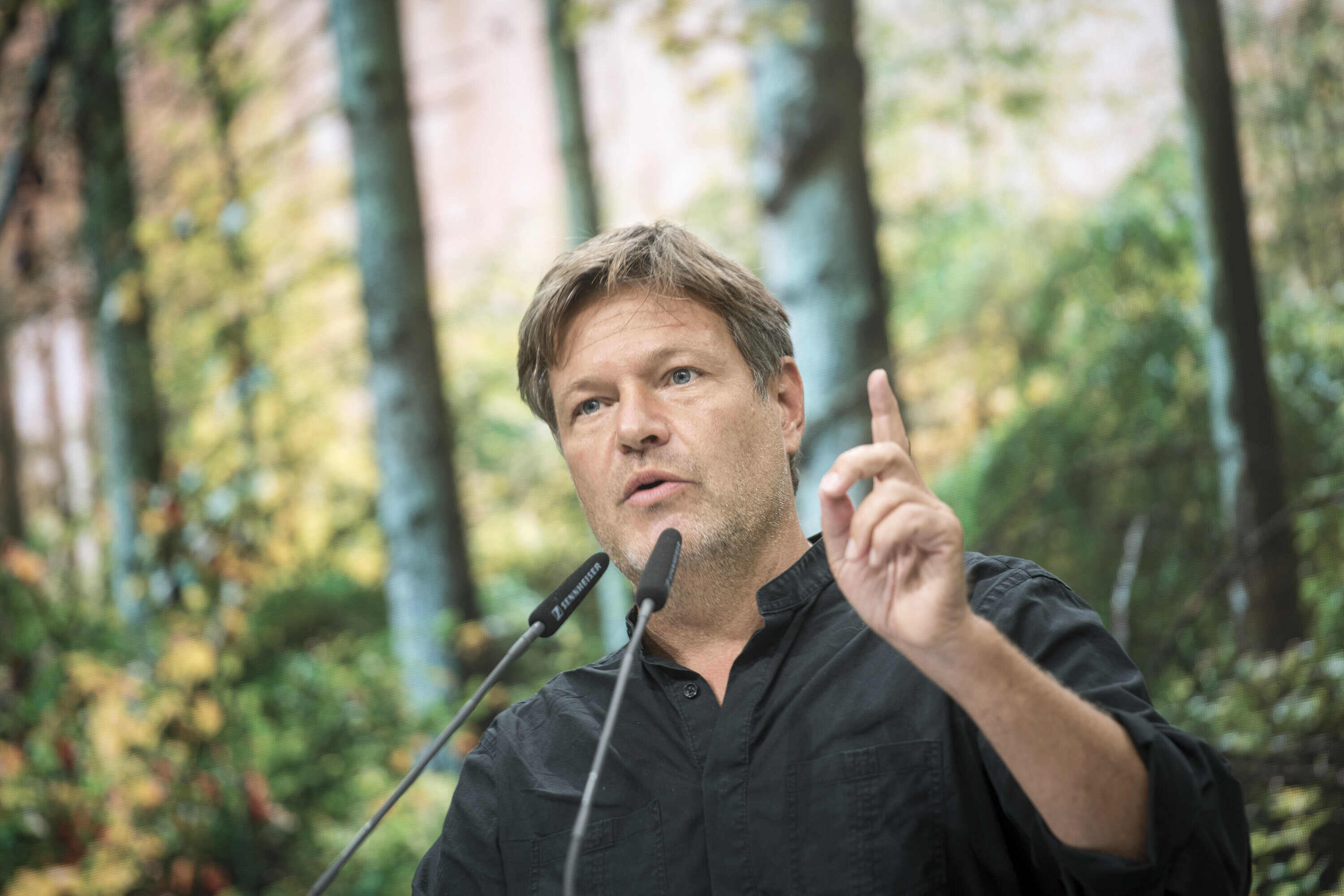 “I don’t support that. I do not consider nuclear power to be the right technology. And that’s why the phase-out is right for Germany,” emphasized the Green Party co-leader on Monday.

This means that Germany will not get back to nuclear power under the current government. In this context, the minister for economic affairs also criticized the work of the previous government under Chancellor Angela Merkel (CDU). According to Habeck, her government did not promote climate protection decisively enough.

“The job is the same. The grand coalition (CDU/CSU and SPD) should have approached it with great consistency. It only did so half-heartedly,” noted the politician.

On the other hand, Habeck defended his plans regarding the energy transition policy.

“What we have to do now is a national and not a political-party matter,” he said.

The vice-chancellor received approval for his statements from his ministerial colleague Steffi Lemke (Greens). Thus, plans of the European Union to include nuclear power as a part of its green energy agenda are being attacked.

“I do not see at all how the classification of nuclear power as a sustainable form of energy should advance climate protection,” Lemke said on Monday, according to Die Welt news outlet.

The search for a nuclear waste repository in Germany also shows how problematic this form of energy generation is.

During the weekend, European Commissioner for Internal Market Thierry Breton confirmed that the jointly agreed climate protection goals could not be achieved without the use of nuclear energy.

“It is a lie that the EU can become CO2-neutral without nuclear power,” he said in a conversation with Die Welt.

In January, the European Commission wants to set new guidelines for generating “climate-neutral” energy. While countries like Poland and France rely on nuclear power, Germany is against it.