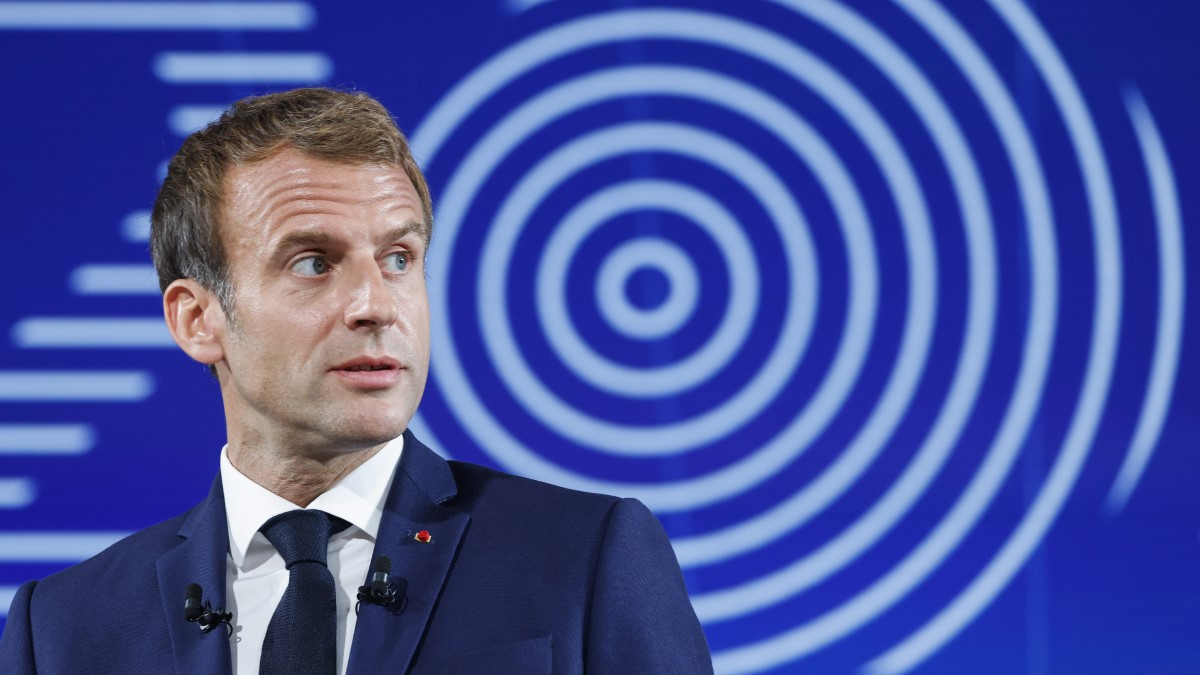 On Tuesday, French President Emmanuel Macron unveiled an investment plan he branded “France 2030”. The main goal of the €30 billion project? To re-industrialise France after the coronavirus epidemic.

The investment package invests in several sectors in addition to the nuclear industry, such as electric cars, agriculture, the space industry, and biotechnology. The main aim of the plan is to make France less dependent on foreign imports.

“This is the key to our independence,” President Emmanuel Macron said in a two-hour speech at the Elysée Palace, outlining the plan. French officials added that three to four billion euros are already available for the plan.

An unnamed French government official said that “there is no particular concern” that the plan would be incompatible with EU state subsidy rules. It was emphasized that much of the amount in the plan, around €8 billion, would be earmarked for the nuclear transition. According to Emmanuel Macron, energy production is paramount.

France has redoubled its efforts in recent months to present nuclear energy as the best possible way to move towards a greener energy model, thus addressing the recent surge in gas and electricity prices.

France, therefore, along with nine other EU member states, including Poland, Hungary, and Finland, is calling on the European Commission to add nuclear energy to the EU’s list of green investments. 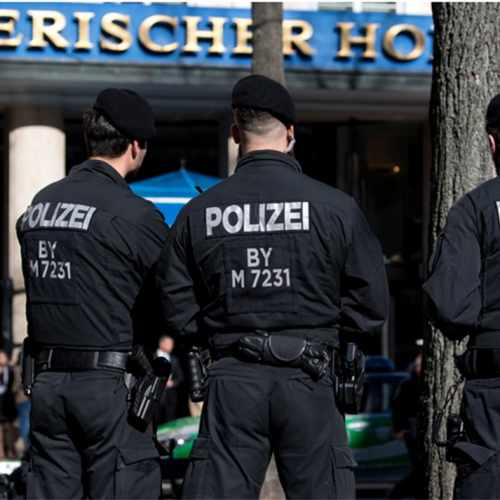