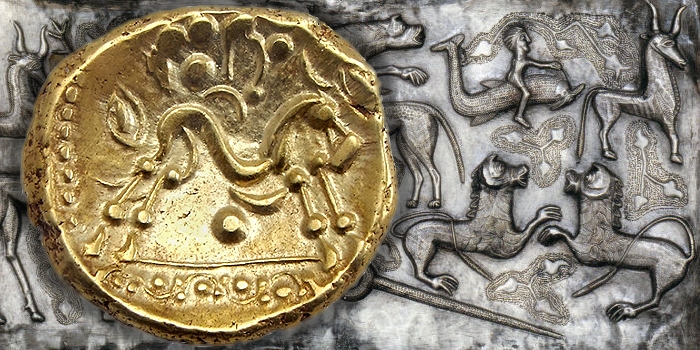 Bavaria’s state police have announced they are pursuing leads in the theft of a gold coin hoard stolen from a museum in Manching.

According to public broadcaster Bayerischer Rundfunk, there appears to be parallels between the robbery of the Celtic-Roman Museum and the burglaries of the Bode Museum and the Green Vault.

The Green Vault robbery happened in Dresden in 2019 when two masked robbers broke a display case in the Dresden Castle and escaped with royal jewelry worth €120 million. Investigations led to organized crime in both thefts.

“It was classic, as you imagine it in a bad movie,” a police spokesman described the theft of a total of 486 ancient gold coins. On Tuesday evening, several perpetrators are assumed to have broken into the museum where two showcases of goods were smashed and ransacked.

“The damage is enormous and irreplaceable”

Although the museum’s alarm system had been triggered, the signal had not been forwarded to the control center of the responsible security company. At the same time, there was an attack on a Telekom distribution point near to the museum. There is much to suggest a connection between the two acts.

“The theft of the Celtic gold treasure from Manching threatens not only the permanent loss of an absolute highlight of the Celtic-Roman Museum Manching, but also one of the largest and most important gold treasures of the Celtic period ever,” said Rupert Gebhard, the collection director of the Archaeological State Collection, at a joint press conference with the Bavarian Regional Criminal Office (LKA) and the Bavarian Chief Public Prosecutor’s Office. The cultural and scientific damage was “enormous and irreplaceable,” he added. 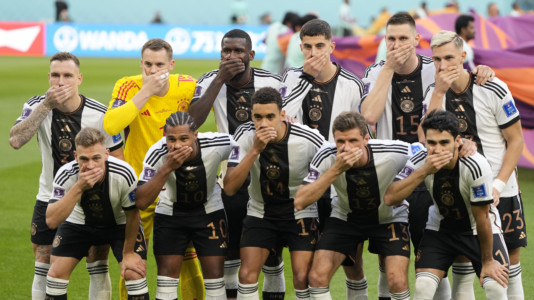 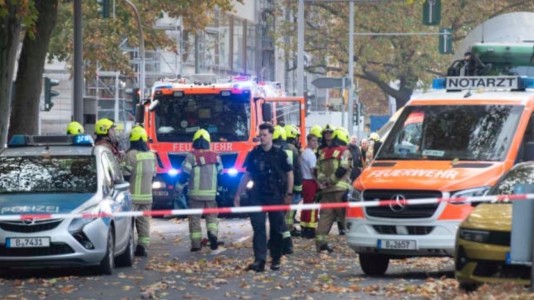