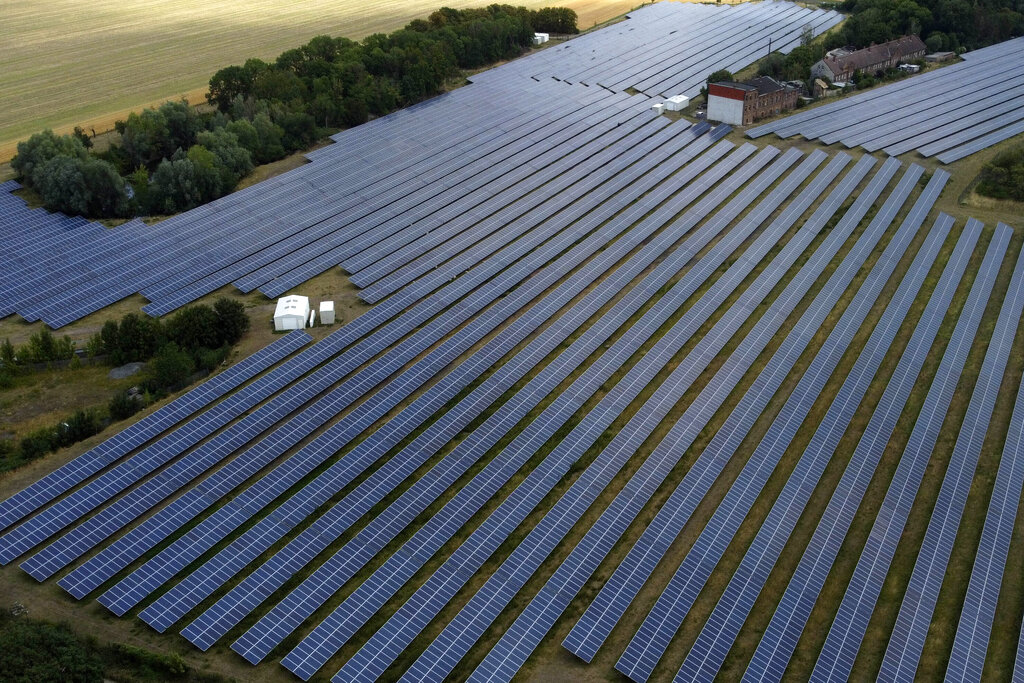 A worrying trend is unfolding among German manufacturers as more and more companies give up their production or have already restricted their operations due to the sharp increase in energy prices, a new survey has shown.

The poll of 3,500 companies by the German Chamber of Commerce and Industry (DIHK) for the Handelsblatt newspaper revealed that 16 percent of industrial companies want to reduce their production

According to their own statements, almost a quarter of them have already done so, and another quarter are in the process of doing so. About half of the companies state that they are still planning corresponding steps.

“These are alarming numbers,” says DIHK President Peter Adrian. “Many companies have no choice but to close down or relocate production to other locations,” he added.

However, economists also see this as a sensible development when it comes to saving energy, especially gas. “As long as everyone pays the same gas price, that means production that can most economically be avoided will be reduced,” explained the Bonn economist, Christian Bayer.

Germany is particularly dependent on Russian gas to fuel its export-led economy and heat homes.

However, the country is preparing for a possible complete shutdown of Russian deliveries. In Berlin, a supply emergency plan has been developed with the second of its three phases, the alert phase, in effect.

DIHK had previously warned that without Russian gas there could be an economic collapse across Europe’s largest economy, and in July, the performance of the German economy began to decline. Industry is the largest user of natural gas in the country with a share of 37 percent. 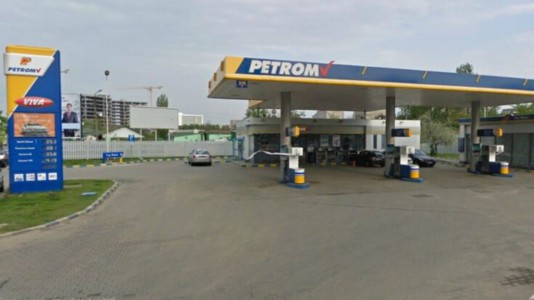 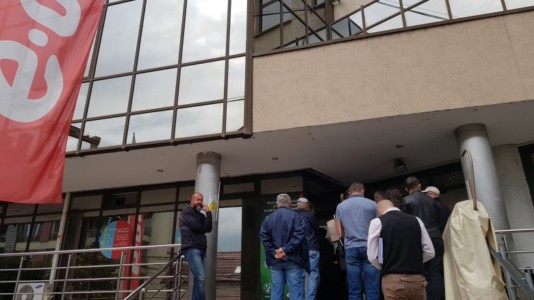