German economic and labor market researcher Enzo Weber has called for “more targeted immigration” from countries that do not belong to the EU.

“In order to counteract the shortage of skilled workers, the most is mathematically possible through migration from third countries,” said the economist from the Nuremberg Institute for Labor Market and Occupational Research, as reported by the EPD news agency.

Faced with an aging population in Germany and other European countries, the potential for recruitment within the European Union is “already clearly limited,” emphasized Weber. The population in other EU member states is aging even faster than German society, and without immigration, the Federal Republic would “lose around 5 million workers due to demographic change” by 2030, the economist predicted.

Easier to bring people with employment contracts into the country

The “opportunity map” recently announced by the federal government is correct but does not go far enough, the labor market researcher said of the planned immigration policy that Federal Labor Minister Hubertus Heil (SPD) would like to initiate. People from abroad who can already present an employment contract or who have a degree that is not recognized in Germany should also be able to enter the country more easily, Weber suggested as a supplement to the “Immigration Chances Card.”

“In the next step, the decisive factor is the successful integration of these migrants so that they can be kept in Germany as workers, because little is gained if many immigrate, but many also emigrate again,” Weber added. 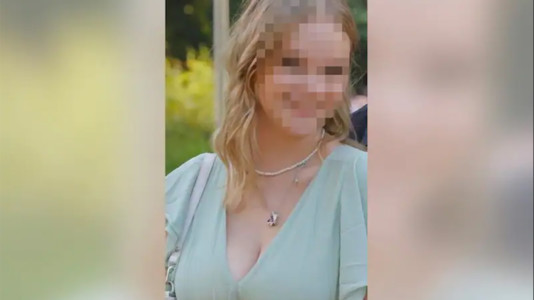 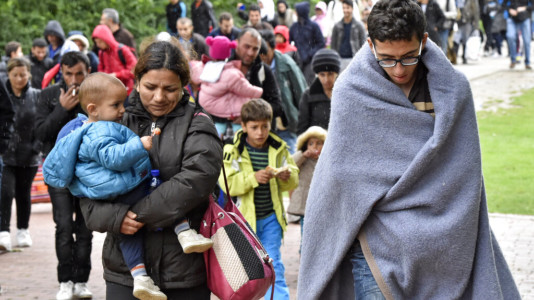 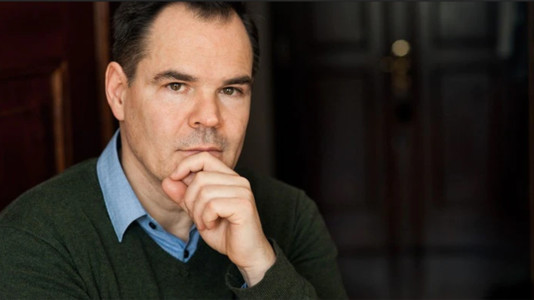 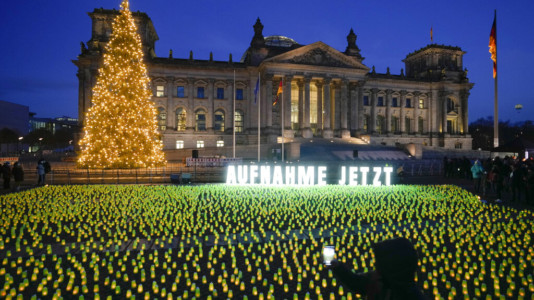