Germany: 30 injured after Africa festival turns into civil war on the streets 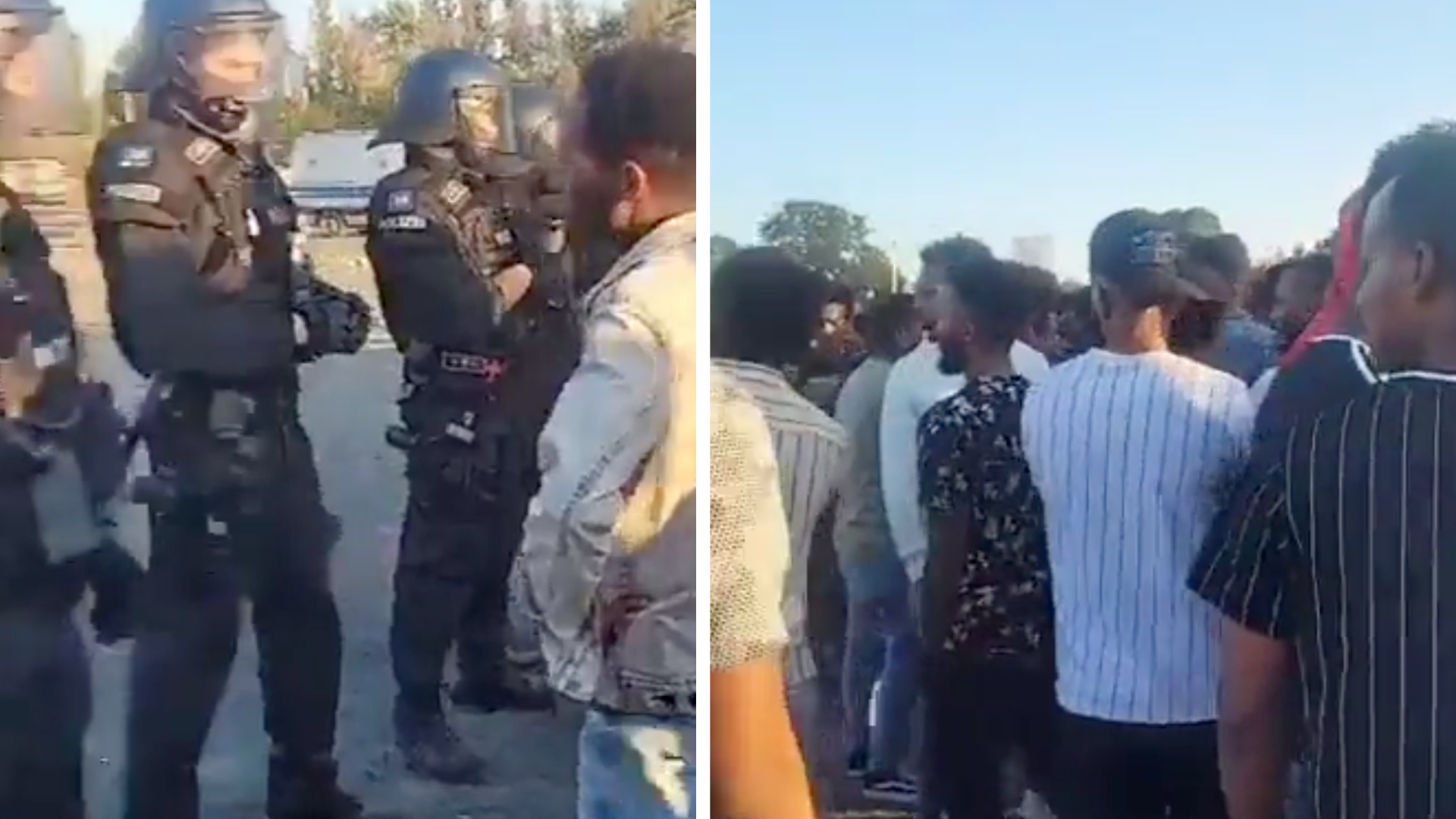 Several armed Africans migrants from Eritrea attacked and injured police officers and helpers at a festival planned in the central German town of Gießen over the weekend, resulting in 30 injuries.

The incident happened, which involved armed individuals attacking with knives, rocks, and bats right before the start of the Eritrea Festival, which was scheduled to take place at the city’s exhibition center on Saturday evening. Critics accuse the event of being a celebration of the military regime in Eritrea.

Investigations are now being carried out, among other things, on suspicion of bodily harm and breach of the peace. Witnesses are currently being questioned, evidence collected and witness statements evaluated. According to Der Taggespsiegel, approximately 30 people were injured, however, that is only a preliminary estimate. In addition, seven police officers suffered minor injuries.

At first, counter-demonstrators, including around 200 young people, protested in front of the venue. A while later, some of them overcame security fences and stormed the site. The attackers, who came from Eritrea, used iron bars, knives, sticks and stones against festival workers as well as police forces who were present to protect the event. The officers fought back with batons and pepper spray.

The police were able to break up the riot, temporarily arrest a “large number” of attackers and secure various weapons on site, including knives and iron bars. Rescue workers who were summoned arrived a little later to provide medical care to the injured.

The Eritrea Festival was then canceled by police order. Even in the run-up to the event, there were discussions about whether the event should be allowed to run. Exiled Eritreans, who are in opposition to the military government in the African country, had tried in vain to have the cultural festival banned by a German court in advance.

They argued in court that the authoritarian military dictatorship in north-eastern Africa is using the festival to collect donations in Germany. 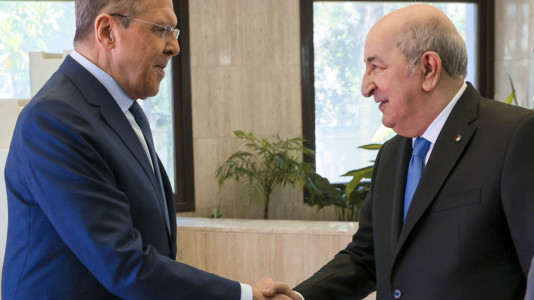