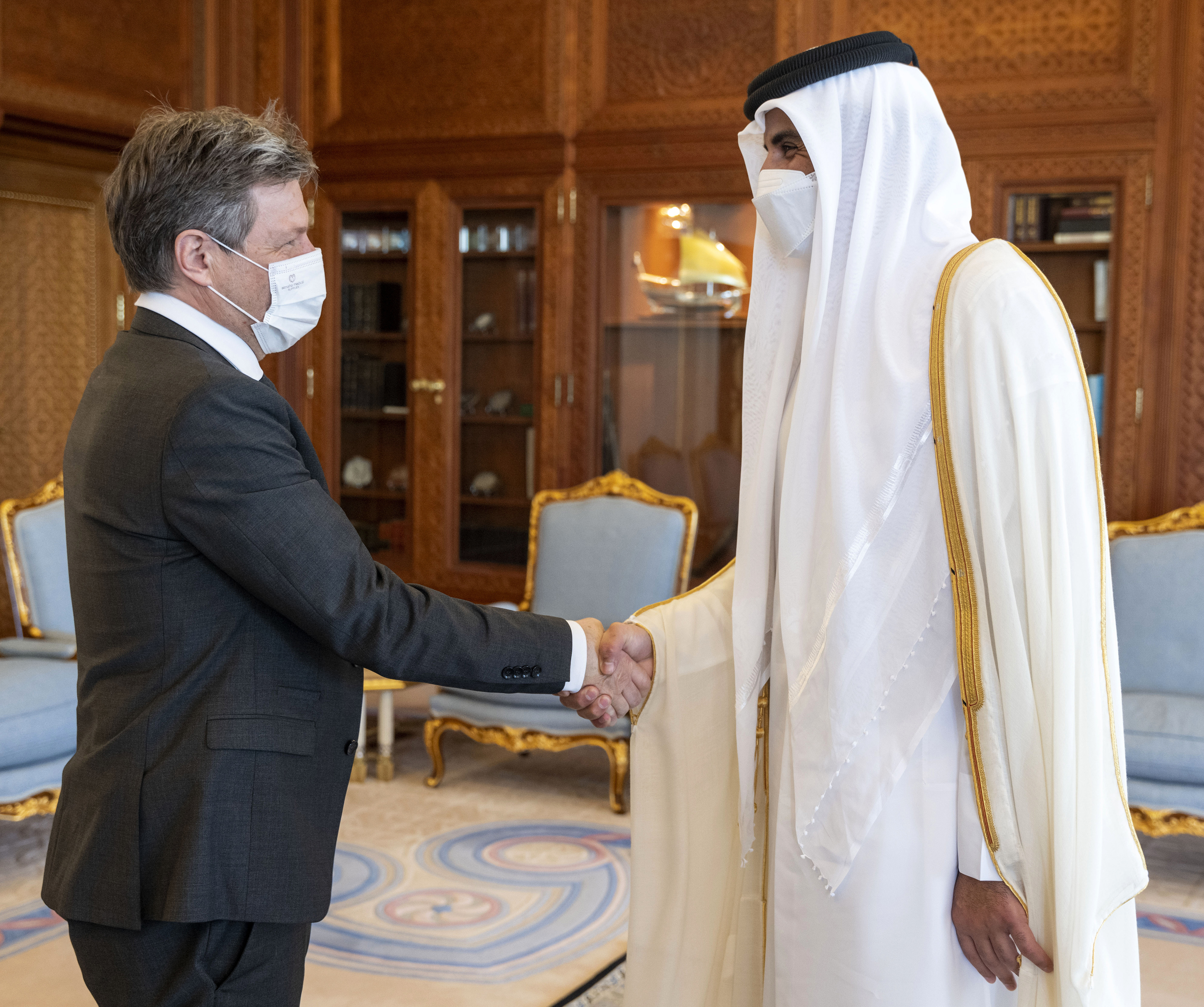 Germany is ready to enter a long-term gas supply agreement with the Qatar, one of the world’s largest gas producers, said Minister of Economics and Environment Robert Habeck.

“This move will help build Germany’s ‘Putin-free’ energy supply,” the German economic and climate minister said in Doha on Sunday.

With Germany’s push to free itself from Russian gas, the country is controversially moving towards countries that are even less democratic than Russia. Qatar, for instance, is a sharia-run country where elections are currently not held. All power resides in emir of Qatar, who controls the executive, legislative and judicial branches, and all political parties are also banned by law. 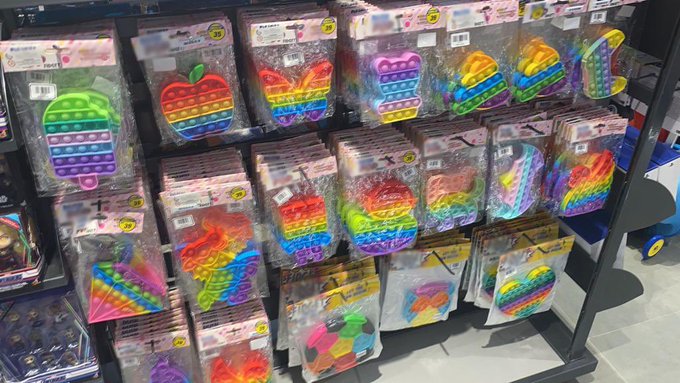 After talks with the Emir of Qatar with Hamim bin Hamad Al-Sani, Habeck said he had visited the Middle East to give impetus to the negotiation process that German companies had begun with companies there, according to a report from Hungarian newspaper Mandiner.

Habeck also recently discussed with Norwegian and Canadian officials how Germany could replace Russian natural gas, which accounts for 55 percent of its total usage. He also traveled to Qatar and the UAE to discuss energy issues.

In a statement quoted by German business newspaper Handelsblatt, Habeck said that “we may still need Russian gas this year, but not in the future” and that this transformation is “just beginning.” 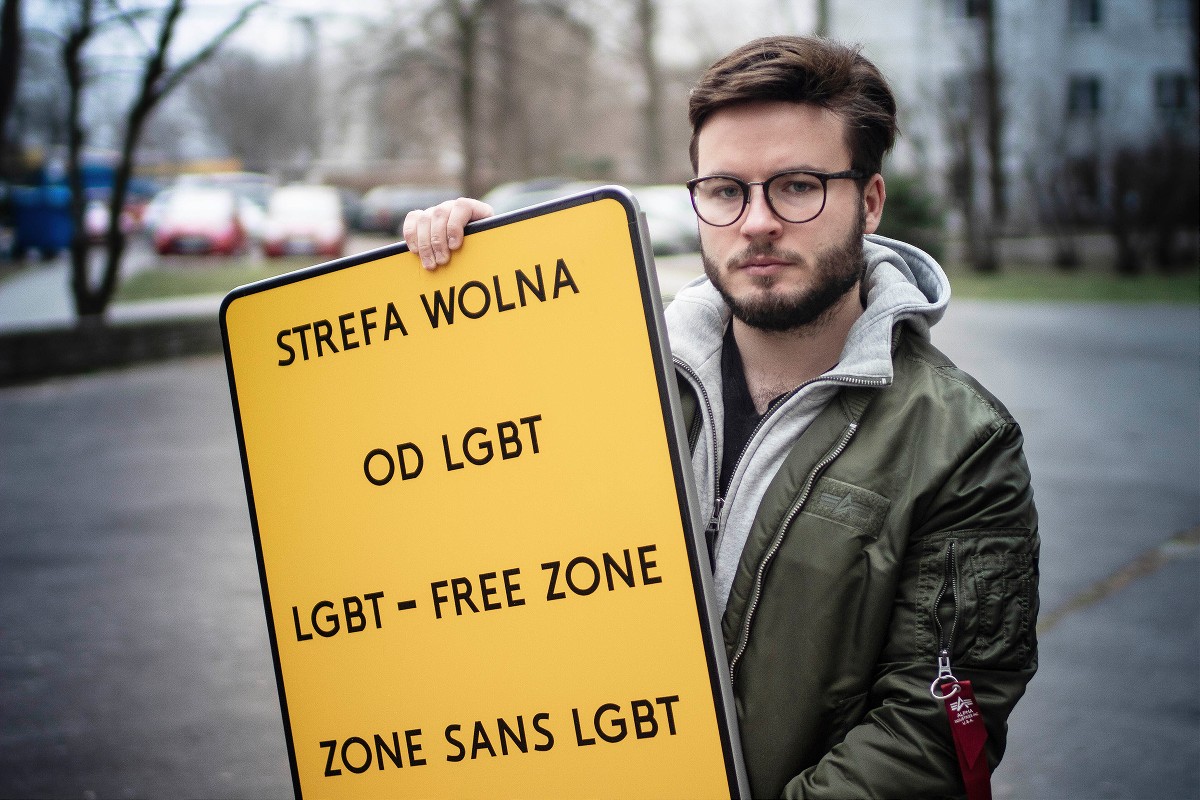 Qatar, which is the sixth-largest producer of natural gas at 167 billion cubic meters a year in 2020, is not one of the Western-type liberal democracies due to its political representation and the methods used against employees, but Habeck underlined in a Sunday interview that energy cooperation cannot be limited to democracies if Germany is to meet its energy needs.

Being gay is illegal in the Sharia-run country, and the nation has been active in supplying weapons in the war in Yemen, which has resulted in an estimated 377,000 deaths. The UAE is also an oppressive, autocratic, Sharia-run government where political parties are all banned.

In Germany, the share of Russian imports is not only significant in natural gas consumption. This rate is 50 percent for coal and 35 percent for oil. The Berlin leadership has been working very hard to replace Russian energy sources since the Kremlin’s aggression against Ukraine began. The Ministry of Economy hopes that the country will be able to become independent of Russian coal by the autumn and that its dependence on Russian oil will almost disappear by the end of the year.