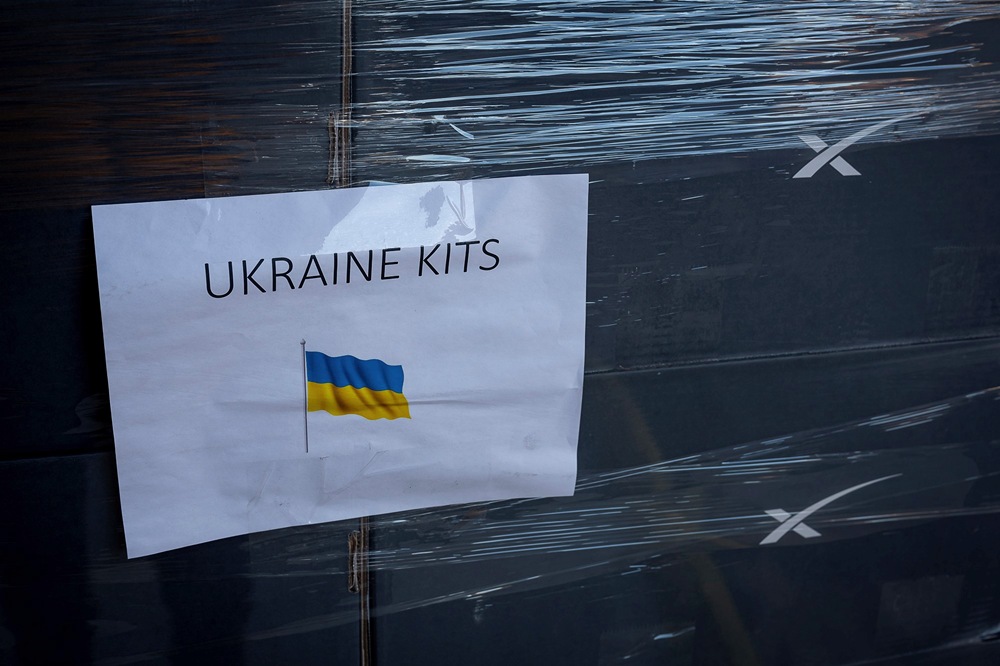 A new load of Starlinks stations arrived to Ukraine. (Twiiter@DanielObajtek)

Poland’s biggest oil refiner PKN Orlen has assisted with the safe delivery of a batch of Starlink internet terminals to Ukraine, it has emerged.

The logistics management of Polish state-owned oil refiner and petrol retailer was crucial in delivering the Starlinks, with its CEO Daniel Obajtek taking to Twitter on Saturday to reveal the operation had been a “tough, but very important task” and delivery of the Starlinks had been achieved “in record time.”

“We support our neighbors and stand in solidarity with Ukraine and its citizens,” Obajtek added.

This is not the first time that Elon Musk has helped Ukraine. He had initially dispatched a batch of Starlink terminals to Ukraine at the behest of the Ukrainian government when the war began last month.

When Russian forces started targeting Ukrainian infrastructure, Musk updated Starlink’s software so that the stations could be powered by car lighters.