Lenin lives on…in Germany, that is

The agenda of the front-runner in Germany’s upcoming election indicates that he may stage a comeback for communism, Magyar Hírlap columnist Péter G. Fehér writes 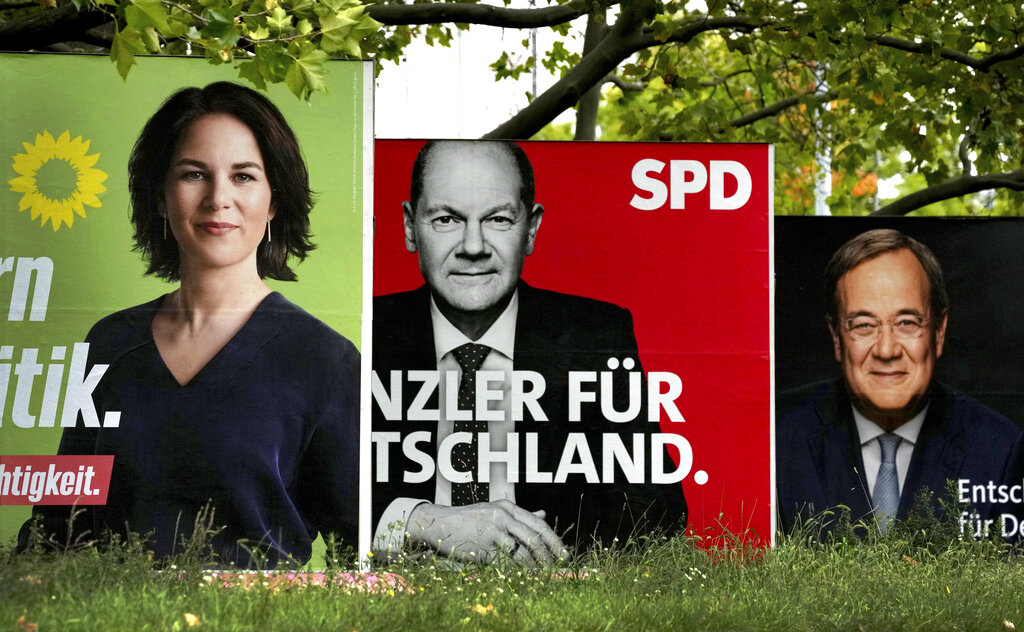 Full nationalization of health care, abolition of private insurance, replacement of hitherto conditional assistance with an unconditional universal basic income, raising the minimum hourly wage from the current average of €10 to €12, declaring housing a human right, nationalizing the housing market, and centralizing the economy — these are all on the agenda for the Social Democratic Party (SPD), the favorite of German parliamentary elections, to be held in ten days.

We have seen and unfortunately experienced such attempts at social transformation in Eastern Europe before, and we know what lies ahead: the rise of uneducated freeloaders, while hundreds of millions of people suffer under ideological terror. If the neo-Marxists win the German election and begin to carry out their program, there can be no other outcome of this human experiment.

If we look at the background of the Social Democrat chancellor candidate — the vice-chancellor of the current cabinet and the finance minister, Olaf Scholz, a bland man lacking charisma and incapable of having his own opinion — we can see all the signs of an impending catastrophe.

Scholz’s fortunes happen to have been elevated from insignificance by two king-makers. One is Saskia Esken, co-chair of the SPD, a professional revolutionary who enthusiastically supports Cuba, Venezuela, and Antifa. The other is Kevin Kühner, vice president of the Socialists, a committed champion of nationalization and the abolition of private property who has also never held an honest job in his life and who is familiar with the concept only from books. These two professional revolutionaries — as Lenin called the followers of such a nonsensical, radical left-wing ideology — made Scholz a candidate for chancellor.

It is difficult to answer the question of what motivated Scholz, in addition to his political ambitions, to unconditional obedience in accepting the ideology of neo-Marxism. But any biography should also include the fact that two criminal proceedings are pending against him. One is the Cum-Ex case, when, as Hamburg’s first mayor five years ago, he allegedly wrongfully waived a tax refund of €47 million for Warburg bank.

The other story is the suspicious bankruptcy of the Wirecard company and the ensuing investigation, wherein Scholz is suspected of having failed to fulfill his supervisory duty.

When asked about real issues, Scholz is only capable of obfuscation. The SPD chancellor candidate somehow reduces the issue of migration and integration as if it were only a matter of money, whereas there is actually a demographic shift in Germany, and SPD’s mayors are showing a willingness to settle more and more migrants.

Assuming — not allowing — that Scholz is right and would need more money to integrate illegal migrants, then we have to ask the question: Where will the left raise the huge amount needed for this? Well, from increasing taxes, as the left always does.