‘What will they send next, pillows?’ – Klitschko mocks Germany for its ‘joke’ offer of 5,000 helmets to aid Ukraine 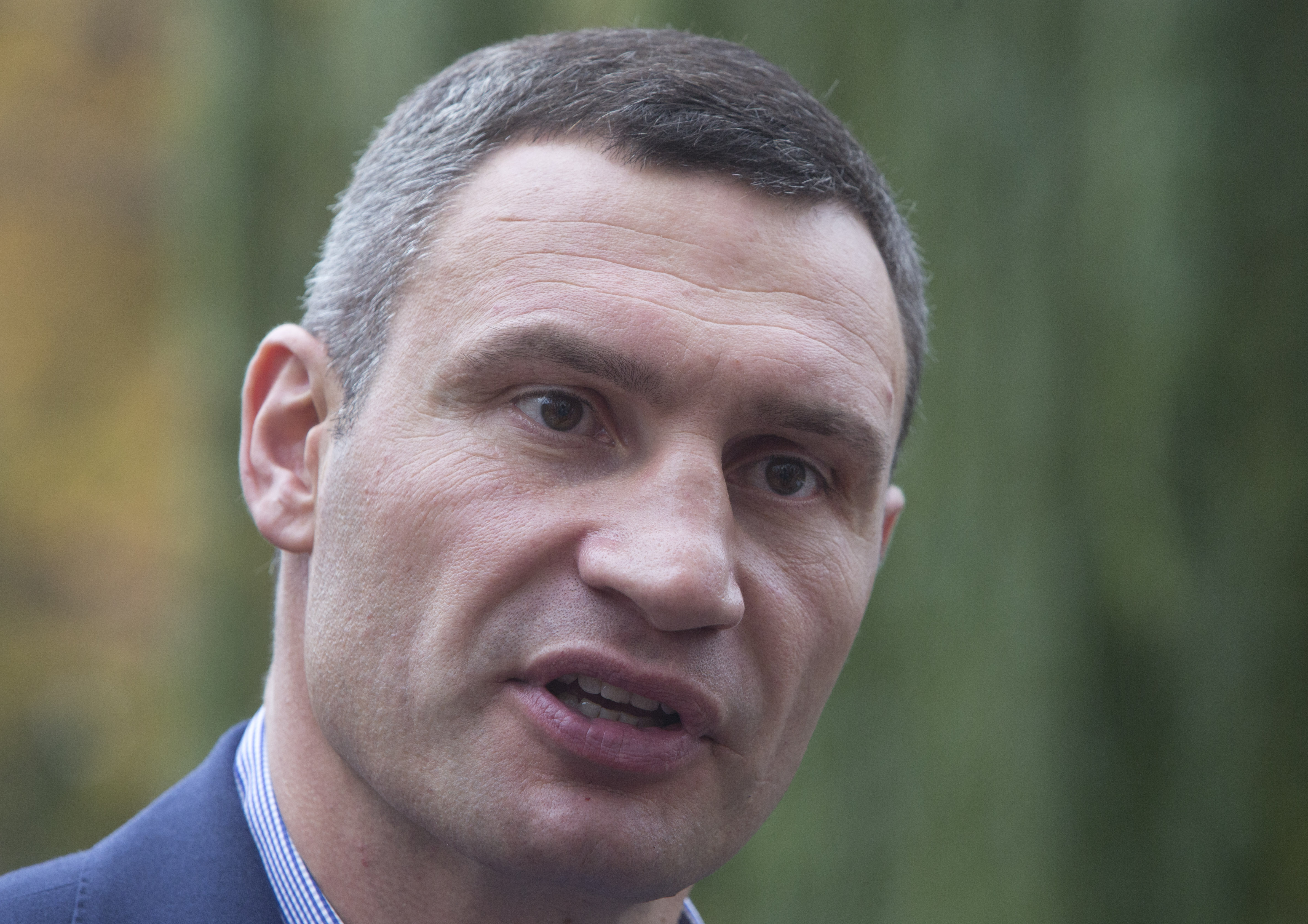 Vitali Klitschko, the mayor of Kiev, has described Germany’s contribution of 5,000 helmets to the Ukrainian defenses currently facing down tens of thousands of Russian troops along their border as an “absolute joke” that has left him “speechless.”

The hard-line position in Berlin appeared to have changed in recent days, following strong criticism from NATO allies of Germany’s refusal to send military aid or equipment to bolster Ukraine’s defense. In the last week, Berlin refused to sanction an Estonian offer to Ukraine of old German howitzers and denied permission for U.K. aircraft carriers carrying military supplies to enter German airspace.

New Chancellor Olaf Scholz assured on Tuesday that “Ukraine knows that it can rely on Germany.” His comments were followed up on Wednesday with the Defense Minister Christine Lambrecht’s announcement that 5,000 protective helmets would be sent to Kiev, giving a “very clear signal” that Germany stands with Ukraine.

The offer, however, has not been well received in the Ukrainian capital. 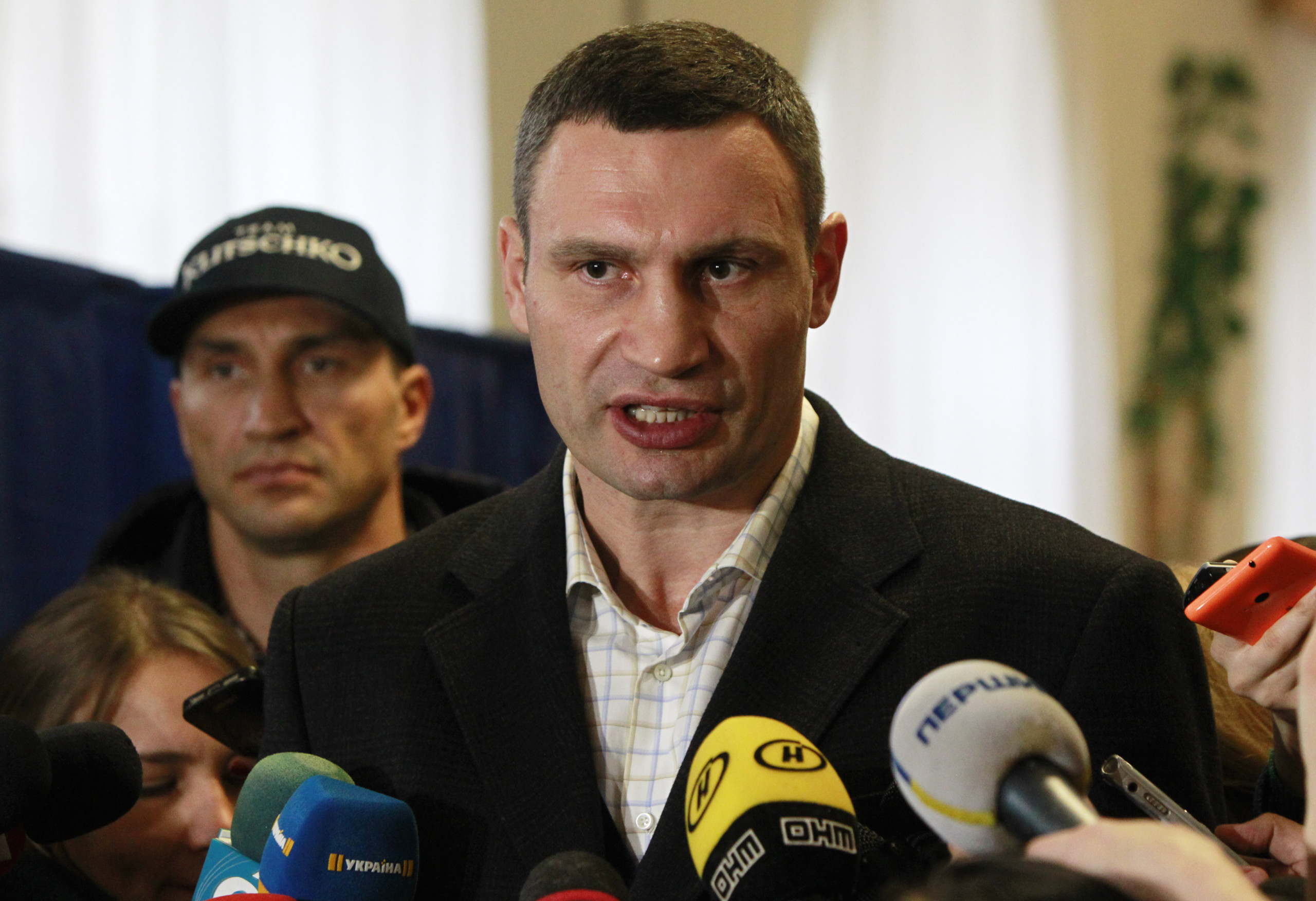 “It pains me particularly to see how Putin sympathizers have seized political control on many issues,” Klitschko wrote in Germany’s largest-selling tabloid, Bild

“We are dealing with a highly-equipped Russian army that could start further invading Ukraine at any moment,” former boxing world champion-turned-politician Klitschko told German tabloid, Bild.

“Five thousand helmets are an absolute joke! What will Germany send next? Pillows?”

Klitschko’s comments come just days after he accused Germany of “betraying Ukraine,” claiming that “Putin sympathizers have seized political control on many issues” in the country.

The United Kingdom, the United States and several neighboring countries to Ukraine have heeded the call for military assistance in the past week, agreeing to send anti-tank and anti-aircraft missiles to the country. The U.K. deployed a team of 30 special forces to help train the Ukrainian army on the equipment. 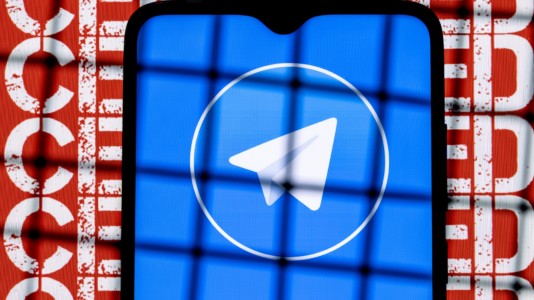 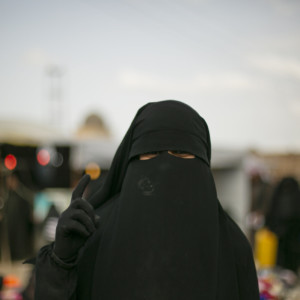 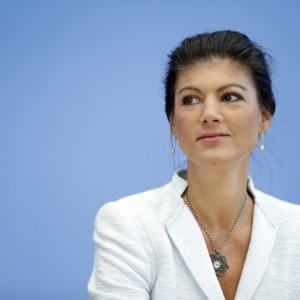 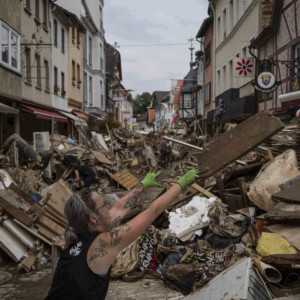