100,000 migrants on their way along the Balkans route 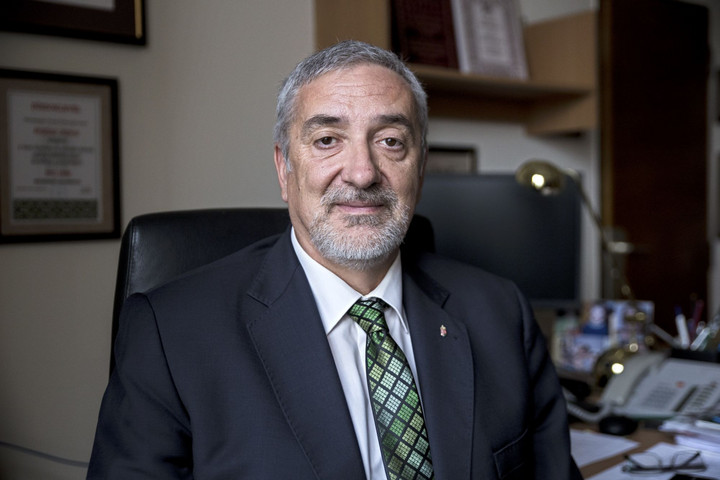 Hungary needs to prepare for another wave of illegal migration, which could be similar in magnitude to the one experienced during the 2015 migration crisis that overtook Europe, Fidesz deputy caucus leader János Halász said in an interview.

“In recent days, we have seen frightening images of people fleeing the Taliban in Afghanistan – seeing the developments in the Central Asian country, all experts agree that another influx of migrants may soon flow into Europe,” Halász said.

He pointed out that even without the wave expected to hit Europe from Afghanistan after the Taliban takeover, migration to Europe has increased this year, with the number of migrants multiple times greater than compared to last year.

“Four times as many people have been stopped at the Hungarian border compared to last year, and the number of traffickers has skyrocketed,” Halász said. “There are still about a 100,000 people on the way to the Balkan route, but Hungary is resisting the pressure – the government is protecting Hungarian citizens.”

The coronavirus epidemic has only temporarily dampened immigration to Europe, and migration has been steadily increasing in recent months, but it does not matter how much pressure the Hungarian border has to withstand, Halász added.

Turkey’s stance could be crucial

“This could be significantly influenced by the attitude of Turkey, which has so far caught millions of migrants,” he said. According to Halász, Turkey’s position is greatly influenced by how the agreement with the European Union is implemented by bureaucrats in Brussels.

“Even though Turkey has done a lot to stop illegal immigrants, as it is a huge burden for the country to provide so many people, Brussels politicians have so far only wanted to fulfill their obligations under the convention half-heartedly,” Halász said.

“If the Afghans came through Turkey, no one should have any illusions – they would appear at the borders of Hungary within days, as there is no one who could hold them up on the way. That is why we need to be prepared for a situation that we have been going through for six years.”