The popular Hungarian policies introduced by Viktor Orbán’s government to protect consumers from rising inflation are now being implemented in Croatia, Spain, Portugal, and Slovakia 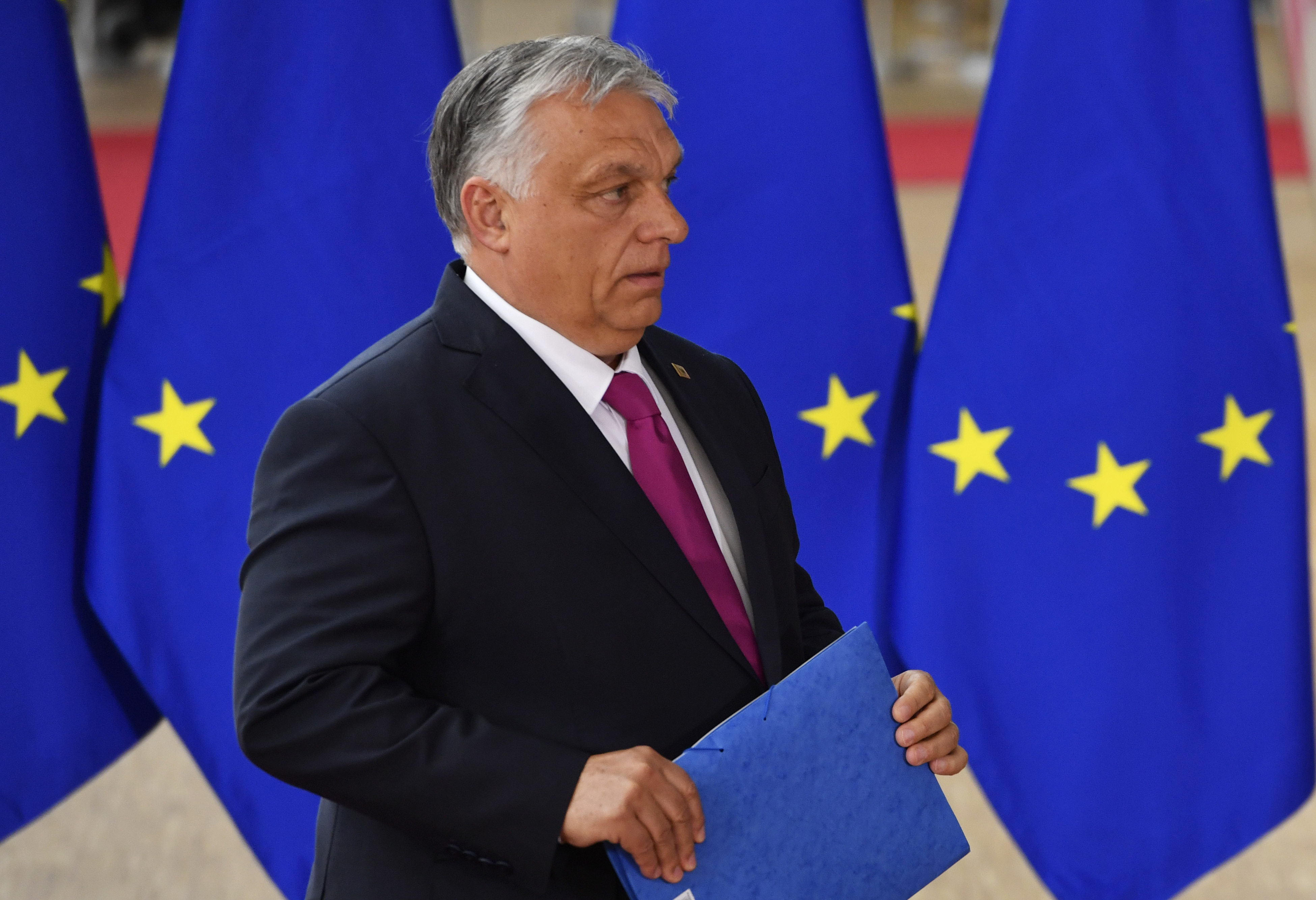 Hungarian Prime Minister Viktor Orban arrives for the extraordinary meeting of EU leaders to discuss Ukraine, energy and food security at the Europa building in Brussels, Monday, May 30, 2022. European Union leaders will gather Monday in a fresh show of solidarity with Ukraine but divisions over whether to target Russian oil in a new series of sanctions are exposing the limits of how far the bloc can go to help the war-torn country. (AP Photo/Geert Vanden Wijngaert)

Several European countries have followed the lead of Viktor Orbán’s Hungarian government with the introduction of price freezes on fuel and food to help combat the cost of living crisis slamming the continent.

Hungary first introduced a price cap on gas and diesel of 480 forints per liter (€1.20 at the current exchange rate) from Nov. 15, 2021, for an initial three-month period. 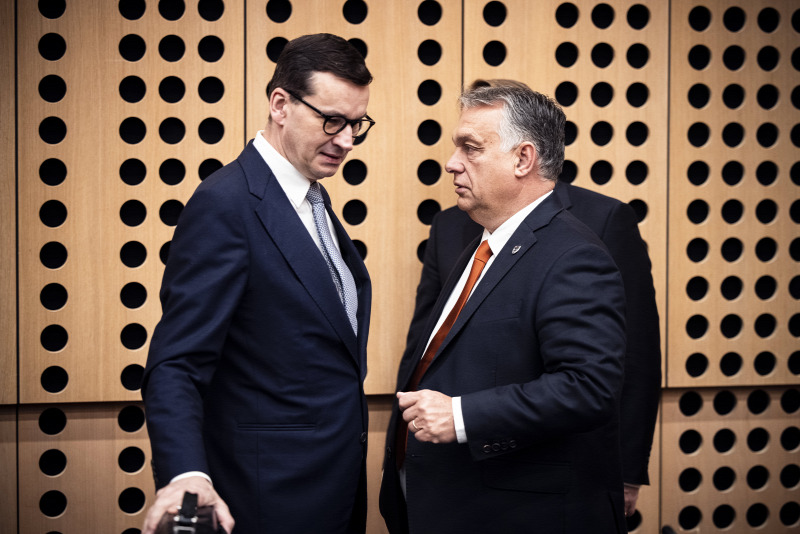 “Hungary is protecting families, we managed to rein in the gas price increase, we have introduced an interest rate freeze for mortgages, and we also have a utility price reduction policy, meaning that Hungarian families buy energy at a fixed rate and this protects them,” Orbán said at the time, with neighboring Romania expressing its intention to possibly follow suit.

In a Facebook post published on Thursday, the Budapest-based Center for Fundamental Rights research institute discussed the ongoing policy. “The cabinet’s position is clear: the armed conflict must be ended, but until then, Hungarians must be protected from the war’s economic crisis,” it stated.

The model introduced by the Hungarian government to stave off the threat of inflation has since been adopted by several other European countries.

“In Croatia, there is a price stop for fuels, in Slovakia for electricity, and Spain and Portugal have introduced official prices for natural gas used to generate electricity,” the research institute revealed.

“The goal remains that they would not make Hungarian families and people pay the price of the war,” the Center for Fundamental Rights added. 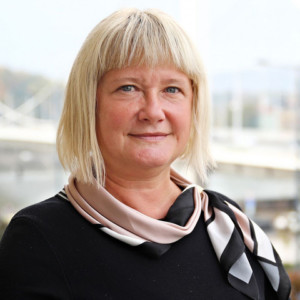 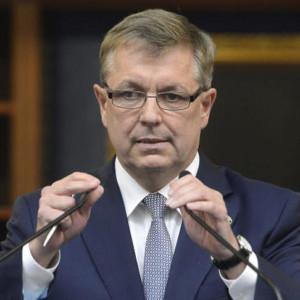