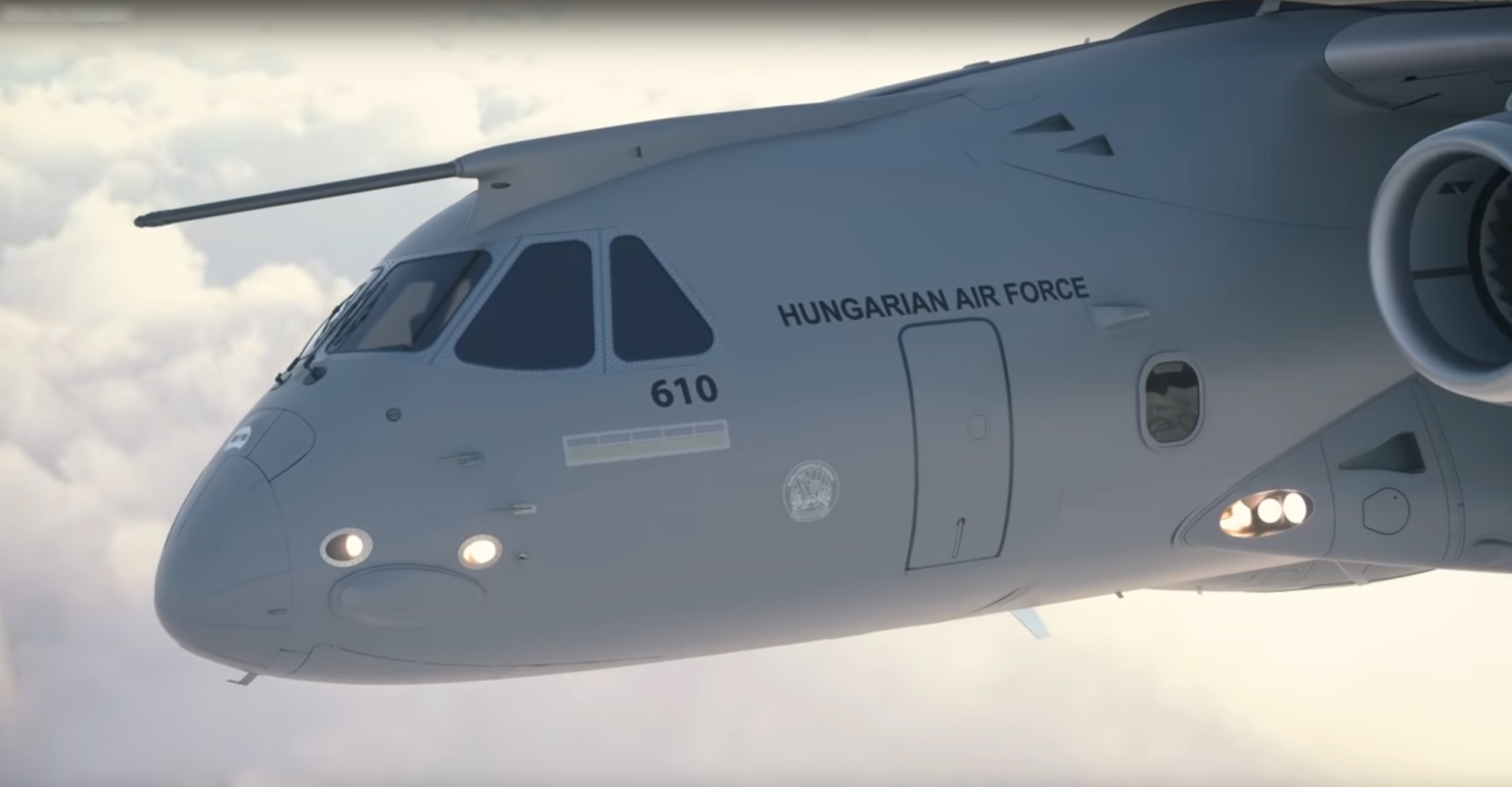 In November 2020, the Hungarian government entered into an agreement with Embraer to purchase two C-390 Millennium military transport aircraft as part of its Zrínyi 2026 Defense Force Development Program.

The aircraft made for Hungary will also have an air refueling (AAR) configuration — an essential element for the country’s existing Gripen fighters — and will be the first KC-390 in the world to be “equipped with an intensive class configuration essential for humanitarian missions,” daily Világgazdaság writes, noting that the aircraft are capable of performing both military and civilian missions and are fully NATO-compatible.

Since its founding in 1969, Embraer has delivered more than 8,000 aircraft worldwide.

“The KC-390 is a mid-range, jet-powered, multi-purpose ramp transport aircraft with outstanding availability and low life cycle cost performance. Its load capacity is 23 tons,” wrote Hungarian aviation portal Airportal.hu, also pointing out that the new aircraft will replace the Soviet-made Antonov An-26 military cargo planes which were retired from service last year.

The Hungarian order — whose value was not yet disclosed — is an important step for the Brazilian company, since it is the second order from a NATO member state. Portugal ordered five KC-390 planes in 2017 for €827 million, including pilot training and a flight simulator.