“It has cost Hungary a lot to miss the turnaround in competitiveness so far. If we continue to fall behind, it will cost us even more to catch up,” says the country’s central bank head 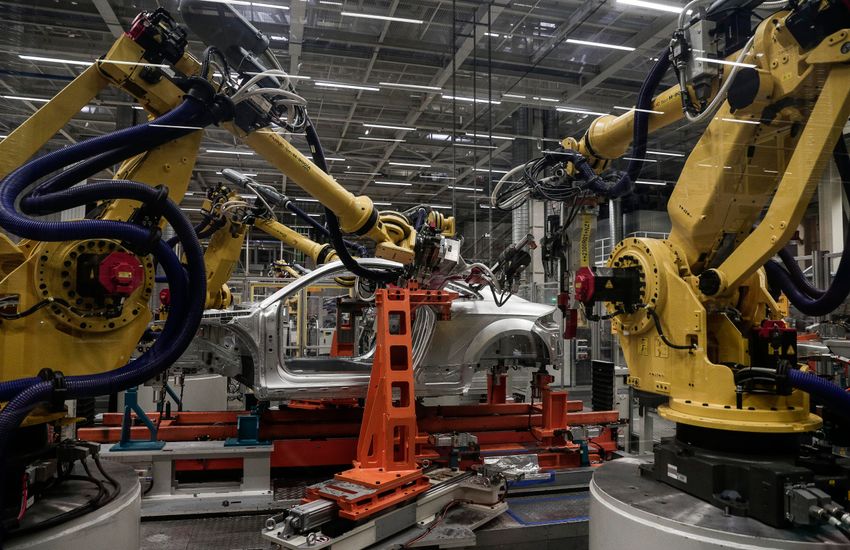 Hungary should set up an institution in charge of competitiveness, Central Bank Governor György Matolcsy writes in his weekly column in daily Magyar Nemzet

The level of competitiveness achieved is crucial.

Among EU member states from 2019 to 2020, those who were the best in the competitiveness rankings increased their level of development compared to the average. Southerners have fallen even further than would have been justified by the ranking of competitiveness, which is due to the high share of tourism in GDP.

There is a strong positive relationship between crisis management and digital preparedness (DESI digitization index). In the current crisis, those who have previously placed more emphasis on the digital transition have fared better.

The competitiveness of the financial system may have been crucial.

Hungarian crisis management was credit-based, and the efficient allocation of resources from the MNB (Central Bank) and the financial system supported the budget, the business sector, and families. This arrangement has made the labor market crisis-proof. This status was based on the turnaround in financial competitiveness launched after 2013, because thanks to it, the competitiveness of the Hungarian economy and financial system improved the most in the catching-up phase between 2013 and 2019.

Competitiveness can be improved during crisis management.

We are not yet sufficiently prepared for the post-crisis world.

The Hungarian economy has restarted, and we are expected to reach the end-2019 GDP level in the third quarter of this year. We assessed the preparedness of the Hungarian economy for the post-crisis world (MNB Sustainable Future Index), which is significantly lower than the EU average. We have 17 countries ahead of us and nine behind us. The 18th place is slightly better than our 21st place in terms of today’s development, but it indicates future potential, not past performance, and therefore is not enough. We are weakest in the digital field, workforce preparedness, and the ability to transform health care. We have the same people ahead of us in the international competitiveness rankings.

A complete turnaround in competitiveness is needed to catch up and successfully deal with future crises.

As with the crises of the last thirty years, the clear lesson from the current Covid-19 crisis is that those who have continuously improved their competitiveness before are better able to deal with the challenges now. It also helps to make a leap in competitiveness during a crisis.

It has cost Hungary a lot to miss the turnaround in competitiveness so far. If we continue to fall behind, it will cost us even more to catch up.

That is why there is a need for an institutional change in government economic policy and the establishment of a new institution responsible for competitiveness.