Ukraine is angry for losing money in gas transit fees, but its campaign to punish Hungary has already been shot down at the EU level 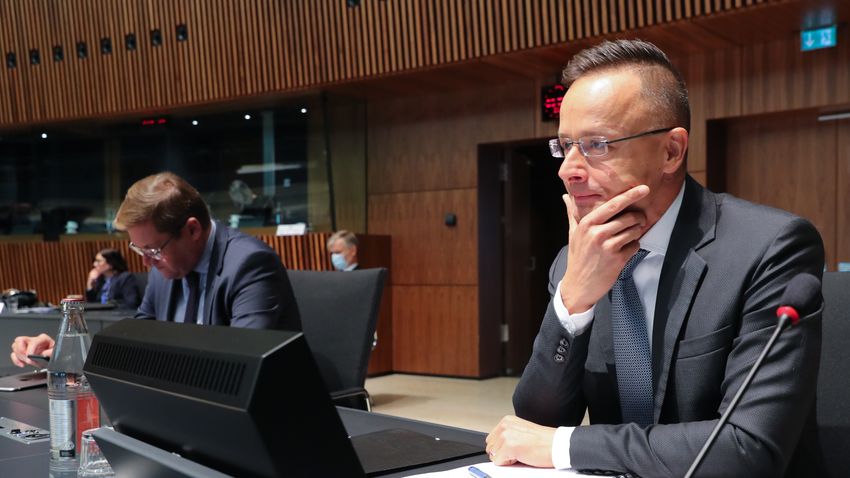 European Union High Representative for Foreign Affairs and Security Policy Josep Borrell made it clear at the foreign affairs meeting that Hungary had legally concluded a gas purchase agreement with Russia, the Hungarian Minister of Foreign Affairs and Trade Péter Szijjártó said at a Luxembourg conference of the EU’s foreign ministers.

“Hungary does have the right to conclude such a contract, there is no place for any complaints here. Borrell said that Hungary’s position on the issue was completely acceptable,” Szijjártó said.

Ukrainian Foreign Minister Dmitro Kuleba said at the time that Hungary has dealt a blow to Hungarian-Ukrainian relations by signing an agreement with Gazprom to exclude the Ukrainian gas pipeline from the Russian gas transmission system.

“We Hungarians have done the work in the field of energy. For us, the European energy crisis has no serious impact, unlike other Western and Central European countries. Now, the significance of the fact that Hungary has concluded a long-term gas purchase agreement with Russia can be seen,” Szijjártó said, adding that Hungary procures gas at a good price, and the supply is also assured for the long run.

As the foreign minister said, the agreement with the Russians is vitally important now that Europe’s energy security remains increasingly unsatisfactory.

“We don’t have any such problems,” Szijjártó said, noting that after the signing of the treaty, Ukraine started a fierce and hostile campaign against Hungary.

“This attack was based on false claims. They even complained to the European Commission about the gas purchase agreement,” the minister said, saying there was a clear “nonsense” situation when a non-EU member complained to an EU member state at the European Union itself

“The Ukrainians wanted to make the security of the Hungarian energy supply impossible, they interfered in our internal affairs and took steps that violated our sovereignty.”